Filmmaker R. Balki is happy that his film "Pad Man" won the National Film Award for Best Film On Social Issue because, more than just a critical achievement, the honor indicates the start of a conversation on menstrual hygiene. This, Balki, believes, was the dream of Arunachalam Muruganantham, the man whose life inspired the film. 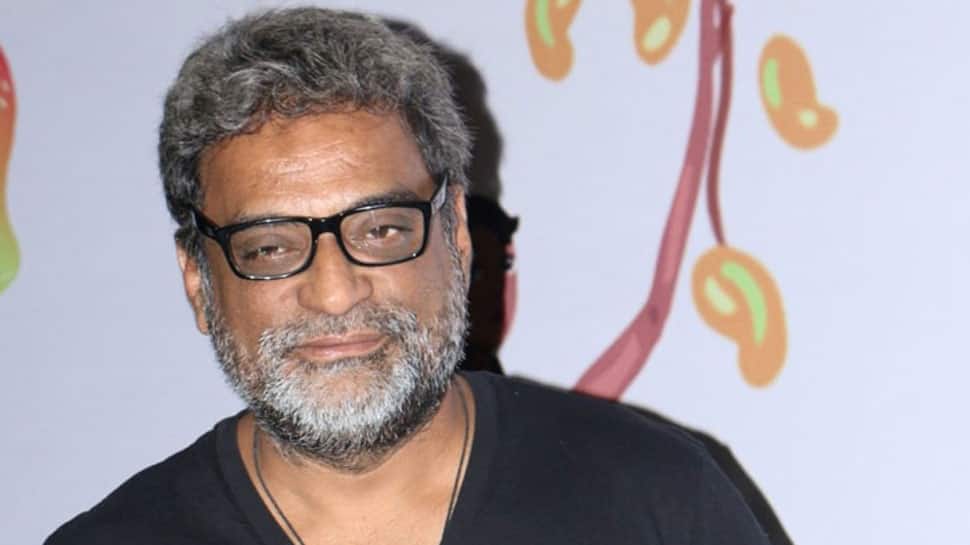 Mumbai: Filmmaker R. Balki is happy that his film "Pad Man" won the National Film Award for Best Film On Social Issue because, more than just a critical achievement, the honor indicates the start of a conversation on menstrual hygiene. This, Balki, believes, was the dream of Arunachalam Muruganantham, the man whose life inspired the film.

"For me, the biggest validation is the film has worked as a conversation starter worldwide. Menstruation hygiene is a topic that has not been addressed in mainstream cinema around the world. Our film is the first one. Of course, a National Award is an honour for all of us, but the happiness lies in the fact that the film has served its purpose of creating awareness. Men and women have started talking about sanitary pads on public platforms, and that has not happened before," Balki told IANS.

He added that the award truly belongs to Muruganantham.

"The first thought that came to my mind (on hearing the news of the victory) was that this National Award belongs to Muruganantham. This is the first time in the history of cinema that a feature film has been made on menstrual hygiene, but the whole journey started with his work. So, I have to say the whole credit goes to him. Yes, we worked on the film, but it was Muruganantham's thoughts and journey (that inspired the film). He is a man with an extraordinary thought. He is an inspiration," said Balki.

The film used a fictitious protagonist names Laxmikant, played by Akshay Kumar, to capture the journey of Muruganantham, who introduced low-cost sanitary pads in Tamil Nadu, especially to women who were unable to access sanitary pads owing to expenses and social taboo regarding menstruation.

"Pad Man" featured Akshay Kumar, Radhika Apte and Sonam Kapoor, and released on February 9 last year and was a success. The film later released worldwide, in countries including China and Russia.

The film was based on the short story, "The Sanitary Man Of Sacred Land", written by Twinkle Khanna, who was also the producer of the film.

Being the writer-director of the film, Balki shared: "I would rather say that this kind of film could have not done justice to its subject, if it would have just remained a successful film at the box office or at an award ceremony. We wanted to create a change, and that is why I am proud of the film as a director."

Balki has spoken to Muruganantham after the announcement of the National Film Award and according to him, "he (Muruganantham) is overjoyed, he is very glad. He was now saying the film has started a conversation and awareness, and everywhere he travels, he gets to hear how the film has created an impact on people and opened up conversation at the grassroot level".