Singer R. Kelly has turned himself, hours after he was indicted on 10 counts of aggravated criminal sexual abuse, a class 2 felony, involving four alleged victims. 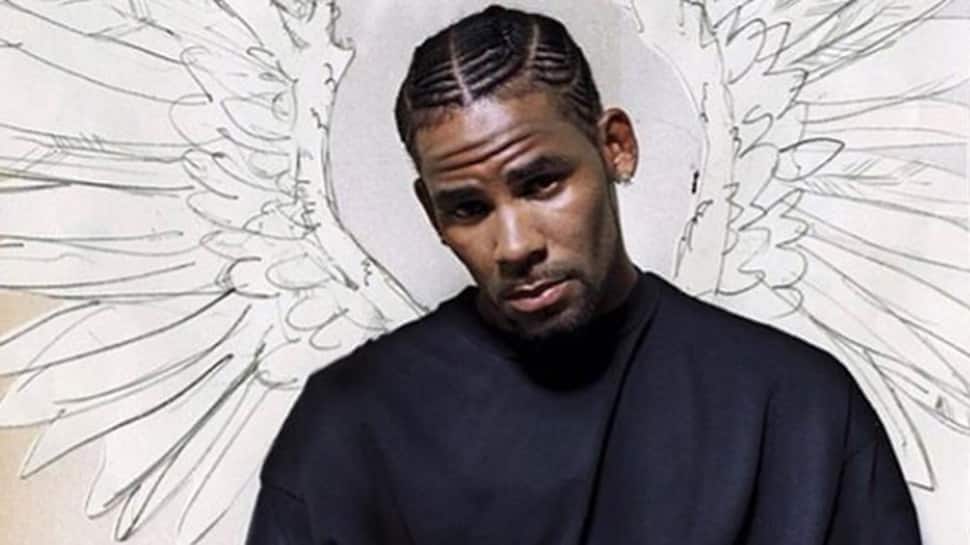 Chicago: Singer R. Kelly has turned himself, hours after he was indicted on 10 counts of aggravated criminal sexual abuse, a class 2 felony, involving four alleged victims.

"I think all the women are lying," Greenberg said.

"Kelly is strong, he's got a lot of support and he's going to be vindicated on all these charges -- one by one if it has to be."

Kelly is scheduled to appear in court on Saturday for a bail hearing, Foxx said earlier on Friday while announcing the charges. Arraignment is set for March 8.

The charges handed up in an indictment from a grand jury span from 1998 to 2010, Foxx said.

If convicted, Kelly faces three to seven years in prison for each count.

Kelly has been associated with accusations of abuse, manipulation and inappropriate encounters with girls and young women for more than two decades.

He has strongly denied the accusations.

The indictment accuses Kelly of sexual acts with three children older than 13 but younger than 17. There is no age range listed for one of the alleged victims. The charges say Kelly used force or the threat of force.

Homeland Security Investigations is involved in an investigation of Kelly, an US Immigration and Customs Enforcement official said.

A grand jury was convened in Cook County, Illinois, earlier this month in connection with new allegations against Kelly, informed sources told CNN.