Rahul Bose to pledge for organ donation after death

Actor-director and sportsperson Rahul Bose will soon be signing up for "deceased organ donation" and would be pledging "every square inch" of his body for donation after death. 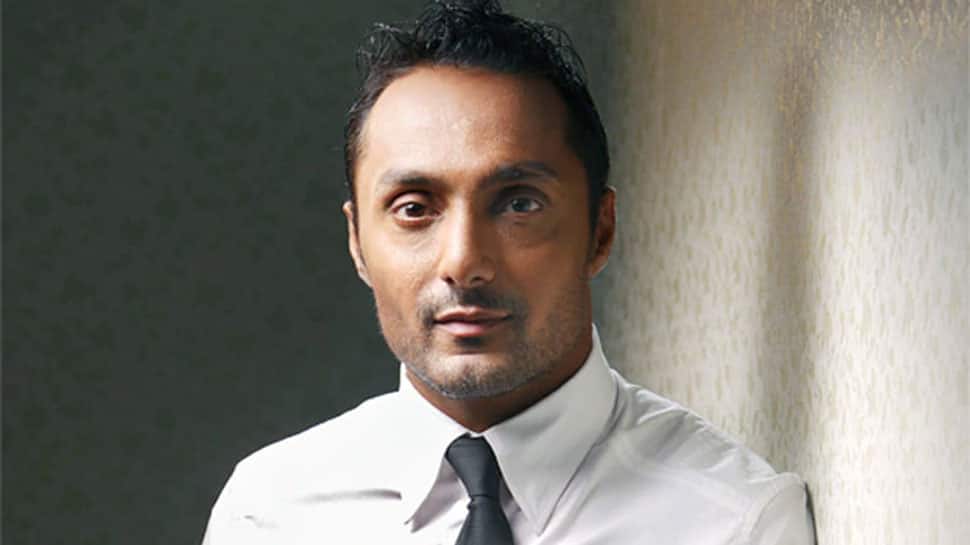 New Delhi: Actor-director and sportsperson Rahul Bose will soon be signing up for "deceased organ donation" and would be pledging "every square inch" of his body for donation after death.

Bose, in a conversation with IANS, made the announcement and said that he is happy to "pledge everything" from bone, tissue, cornea, and every single part human beings can benefit from.

"I'll pledge every square inch of my body," said the 52-year-old actor.

"The Japanese Wife" actor is a panelist at an upcoming discussion organised by CII's Indian Women Network and Yi (Young Indians) Delhi Chapters on September 24 in New Delhi. According to Bose, he will be formally signing up for donation of his organs on the date.

He already supports the causes of equalizing development through children's education and preventing child sexual abuse through his foundations.

"It's very simple for me, I take any way by which I can help human beings lead a better life... I've dedicated the last 14 years of my life to these causes, and supporting many other causes in a smaller way. So, if I can help other human beings (by donating organs), why wouldn't I?"

"If you're going to die, (and post that) if your body can be used to benefit 8-9 other human beings in terms of organs, what would be greater good karma."

The event, happening in partnership with MOHAN (Multi Organ Harvesting Aid Network) Foundation is backed by industry and commerce body CII, which gives the actor some hope about the mainstreaming of organ donation in India.

"It's so unpopular right now... In India, there's one organ donor per 1 million people, whereas in Spain, there are 49 per 10 lakh people."

Does he encourage more and more people to donate their organs?

"I would encourage other people to find out more about it, allay their fears, superstitions and irrational beliefs. Only when you're satisfied, they definitely should."

Bose was recently in news for a Rs 442 bill he was given at a Chandigarh hotel for just two bananas.