Rajinikanth: I don't see any progress in my acting 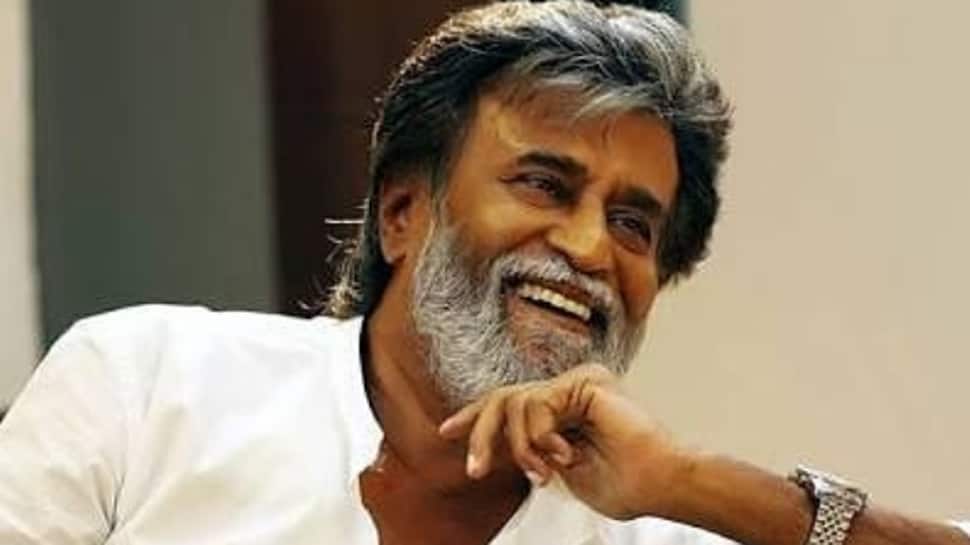 Mumbai: Superstar Rajinikanth says he doesn't see any progress in his acting, adding that the more you work, the more confident you get.

"I don't see any progress in my acting. In the beginning of our career, we all feel a little shy and nervous but as you work more, it increases your confidence. I think acting mainly depends on the director and how he extracts acting from an actor," said the veteran actor, at the trailer launch of his upcoming film "Darbar", which he attended with co-actors Suniel Shetty and Prateik Babbar, the film's director AR Murugadoss, cinematographer Santosh Sivan, composer Anirudh Ravichander and singer Armaan Malik.

Rajinikanth, who has featured in 160 films in a 45-year career added: "I also feel that reacting to a situation or your co-actors' dialogues is what acting is about. Some actors are natural, and some are spontaneous. I don't see any change in my acting when I look back at my career," he added.

The 69-year-old Tamil superstar enjoys global popularity. Who does he look up to in his life? "I have said this many times. It is Amitabh Bachchan. He is my inspiration. He inspires me not only in front of the camera but off screen, too," replied Rajinikanth.

Asked what his fond memories of working with Big B are, he replied: "There are many moments. He loves me. A few years back in Chennai, he told me, ‘after turning 60, you should be careful of three things: Do exercise regularly, be busy and do whatever you want without bothering about what people say. The third thing he told me is, ‘don't enter politics'."

Rajinikanth added: "I have followed his first two advices but the third thing, I couldn't follow because of the circumstances. So, I have learnt so many things from him. People say I do comedy and other characters very well but I have learnt it from Amitji."

He announced his entry into politics on December 31, 2017, and confirmed his intention to contest in the 2021 Tamil Nadu Legislative Assembly elections in all 234 constituencies.

The Rajinikanth-Nayanthara starrer "Darbar" is scheduled to release on January 10.