Rajinikanth was honoured him with the Padma Bhushan in 2000 and the Padma Vibhushan in 2016 for his contributions to the arts. 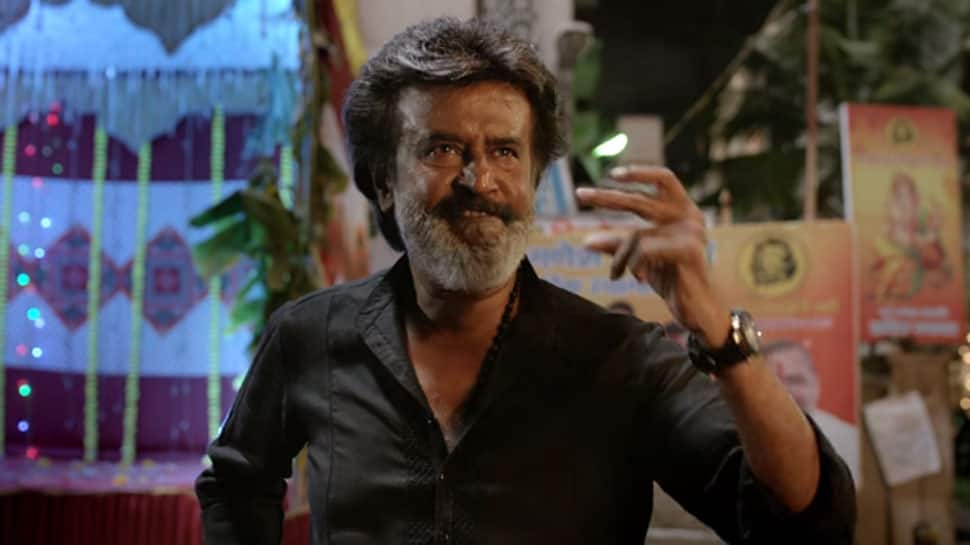 New Delhi: Megastar Rajinikanth turned 70 on December 12 and on the special day, his ocean of fan following made sure he trends big time on Twitter. Several hashtags like #HBDThalaivarSuperstarRAJINI, #HBDSuperstarRajinikanth and #HappyBirthdayRajinikanth are trending on top.

Thalaiva made his debut in K. Balachander's Tamil drama Apoorva Raagangal (1975). Born as Shivaji Rao Gaekwad, Rajini served as a bus conductor during his initial days. It was in 1973 that he joined the Madras Film Institute to pursue a diploma in acting.

He has acted in many Tamil, Telugu, Kannada and several Hindi films. His film 'Sivaji' in 2007 minted huge moolah at the box office making him the highest-paid actor in Asia after Jackie Chan at the time.

He was honoured him with the Padma Bhushan in 2000 and the Padma Vibhushan in 2016 for his contributions to the arts.

Rajinikanth is involved with several philanthropic activities and is reportedly ready to take the plunge into politics.