She was earlier married to entrepreneur Ashwin Ramkumar. 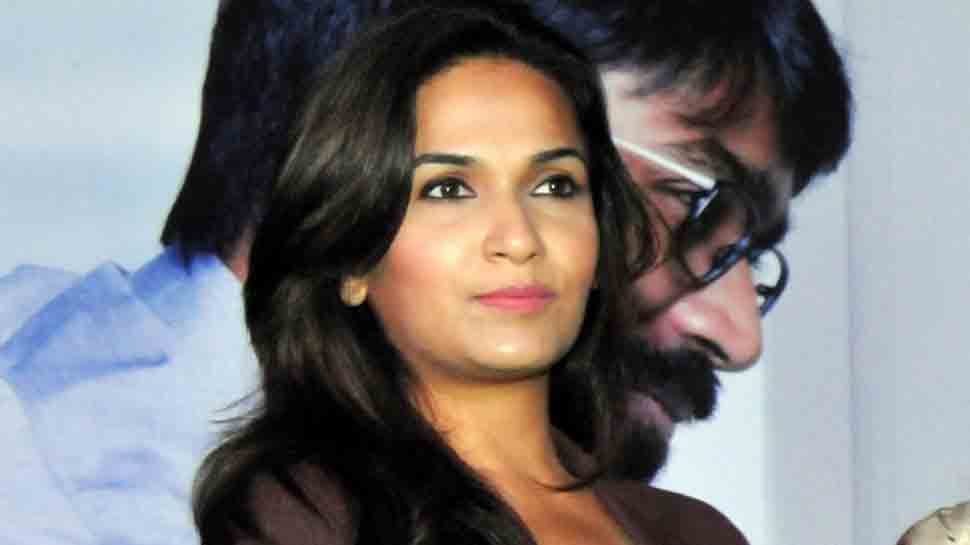 New Delhi: Rajinikanth's daughter Soundarya is said to be getting hitched to actor-businessman Vishagan Vanangamudi on February 11, 2019, in Chennai. The two-day pre-wedding festivities are scheduled to begin from February 9.

This will be Soundarya's second marriage. She was earlier married to entrepreneur Ashwin Ramkumar. After staying together as a married couple for seven years, the duo got divorced in 2016, citing irreconcilable differences. They have a six-year-old son, Ved Krishna, who lives with her.

Vishagan, on the other hand, made his debut in 'Vanjagar Ulagam' and has done a smaller role in other films. He runs a pharmaceutical company. Soundarya recently visited Tirupathi Balaji along with her mother Latha Rajinikanth and performed a pooja there with the wedding invitation.

The buzz is that the wedding will be attended by only close friends and family members.

Soundarya began her career in films as a graphic designer. She later became a film producer with 'Goa', and in 2014, she made her debut as a director with 'Kochadaiyaan' which featured her father Rajinikanth and Deepika Padukone. Her last directorial venture was Velaiilla Pattadhari 2 (2017), starring Dhanush and Kajol.