Several Bollywood stars such as Dia Mirza, Arshad Warsi and Javed Akhtar among others have expressed their shock. 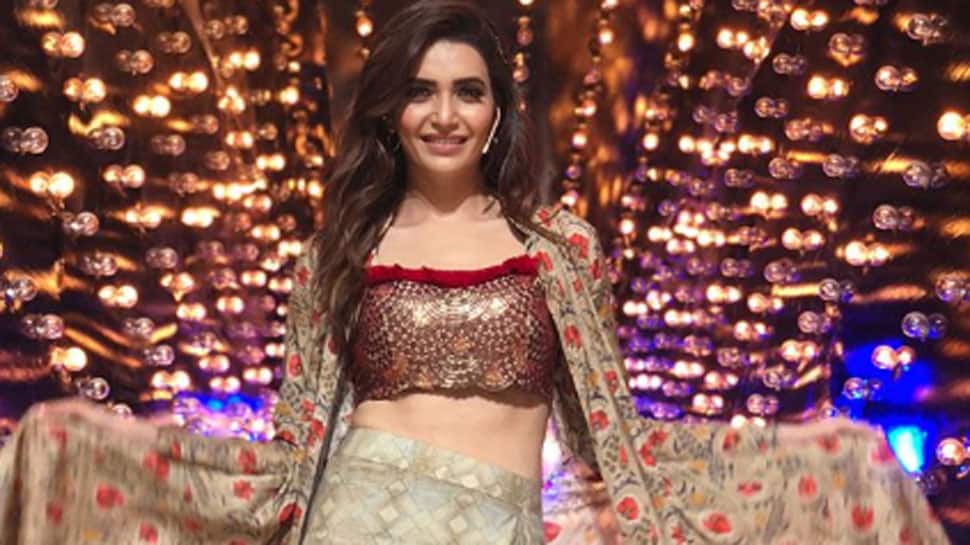 New Delhi: After Tanushree Dutta's explosive interview about the alleged sexual harassment, a can of worms opened in Bollywood. Several big names surfaced as sexual offenders in the MeToo list. And the latest one happens to be renowned filmmaker Rajkumar Hirani.

Raju Hirani's name has left the industry people and fans shocked. A few days back, a co-worker who assisted the filmmaker in 'Sanju' has alleged that he sexually assaulted her. Although the director has outrightly denied any such claim.

TV actress Karishma Tanna, who was seen in 'Sanju' starring Ranbir Kapoor in the lead has backed the filmmaker. She told Bollywoodlife.com, “God! I'm very upset with the whole controversy and allegations. I would like to say that whoever is trying to do it, is very immature. Someone like him, a veteran and a respectable director and producer like him, I cannot even think of it. I have worked with him and it has been a brilliant pleasure and outstanding experience. When I heard the news, more than being shocked I was very upset.”

She further said, “Whoever is trying to put allegations they should not forget that there is an option called NO. You can't just put any false allegations, that is very immature.”

Meanwhile, several Bollywood stars such as Dia Mirza, Arshad Warsi and Javed Akhtar among others have expressed their shock and maintained that it's hard to believe that Hirani would have done something like this.