Rajkummar Rao: Immersed myself in work to cope with parents' loss

Actor Rajkummar Rao says he immersed himself in work after the demise of his parents because that was the only way he could cope with the loss. 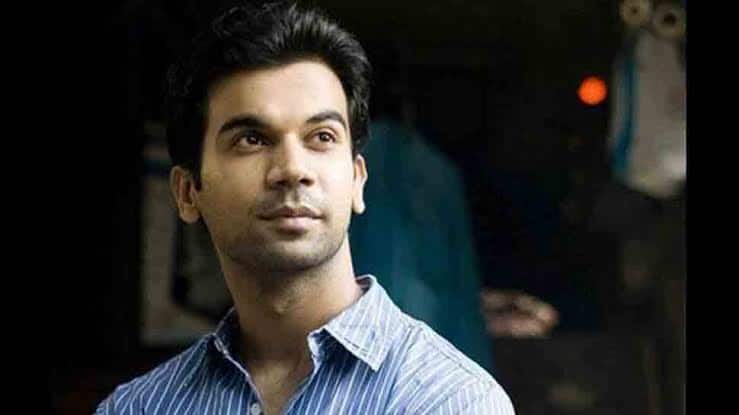 Mumbai: Actor Rajkummar Rao says he immersed himself in work after the demise of his parents because that was the only way he could cope with the loss.

Rajkummar lost his father Satyapal Yadav in September this year. The actor's mother passed away while he shooting for the 2017 film, "Newton".

"Me being an actor gave them the most amount of happiness. I know they would've told me that work is important and 'go and finish your work'," Rajkummar said.

"Work was the only way I could keep myself out of it. I am glad I could show 'Made In China' trailer to my dad when he was in the hospital," he added.

Talking about his father, Rajkummar said: "My father taught me honesty. He was the most honest government official I have ever seen. He was at a post where could have made so much of money. He stuck to his honesty."

He opened up about losing his parents when he appeared on chat show "By Invite Only", which airs on Zoom.

The actor also busted the audition myth in the industry, saying: "There are actors who feel they can't perform that well in auditions. Sometimes it's a matter of ego, like 'how can you audition me?"

On being quizzed, if Rajkummar woke up as Deepika Padukone, he said: "I would do a love story with Rajkummar" and if he broke into Kangana Ranaut's bedroom what would he do, to which he replied: "If I broke into Kangana's bedroom, I would find the script for 'Queen 2' hidden away."