The 87-minute film portrays how Satyarthi left a career as an electrical engineer and started Bachpan Bachao Andolan (Save the Childhood Movement) to rescue children from slavery. 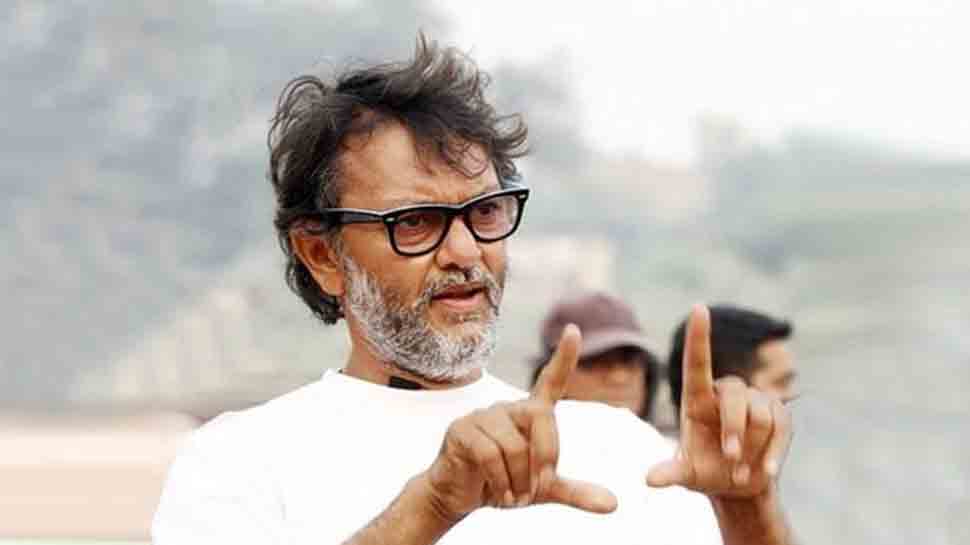 Mumbai: Filmmaker Rakeysh Omprakash Mehra will screen the Emmy-nominated documentary, 'The Price Of Free', which follows Nobel peace laureate Kailash Satyarthi and his team`s journey as they rescue children caught in the web of trafficking

Mehra will host a private screening of the documentary here on August 11, to mark the fifth year of Satyarthi`s Nobel Peace Prize win.

The 87-minute film portrays how Satyarthi left a career as an electrical engineer and started Bachpan Bachao Andolan (Save the Childhood Movement) to rescue children from slavery.

The film premiered at the 2018 Sundance Film Festival and won the Sundance Grand Jury Prize. It debuted on YouTube the same year and has over seven million views.

"`The Price of Free` is a stark reminder that child slavery still exists in its cruelest form even when we boast of having conquered Mars," said Satyarthi.

Through the film, Satyarthi aims to inspire the youth to stand up for the rights of the not-so-privileged children and hopes the film to be a vehicle of change.

"It is an honour to host this, in honour of Kailash Satyarthi who has been at the vanguard of the global movement to end child slavery and exploitation of children since 1980," said Mehra.