Actress Rakul Preet Singh is excited about her upcoming cross-border romantic-comedy. She reveals shooting for the yet-untitled film will start later this month. 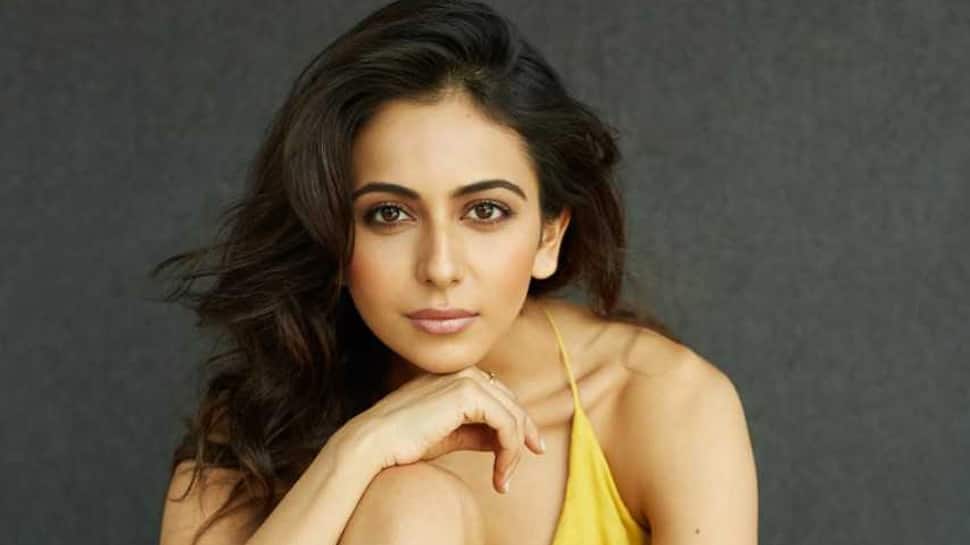 Mumbai: Actress Rakul Preet Singh is excited about her upcoming cross-border romantic-comedy. She reveals shooting for the yet-untitled film will start later this month.

"The film is in the rom-com space, and it is the story of characters who belongs to India and Pakistan, so it's a cross-border, coming-of-age rom-com," Rakul said about the film, which sees her team up with Arjun Kapoor for the first time.

"We have already kickstarted reading sessions for the film. We will start shooting in November after the release of 'Marjaavaan'. I hope it is going to be fun experience," said the actress, while interacting with the media at GolbalSpa Fit and Fab Awards.

The film will be directed by debutant Kaashvie Nair and produced by Bhushan Kumar, Nikkhil Advani and John Abraham.

"Shooting of 'Indian 2' is going on well. (Director) Shankar sir takes a lot of time for his films and it is a 2021 release," she let on.