Actress Rakul Preet is excited about Milap Zaveri's "Marjaavaan", and says it is a very performance-oriented role but with a commercial touch. 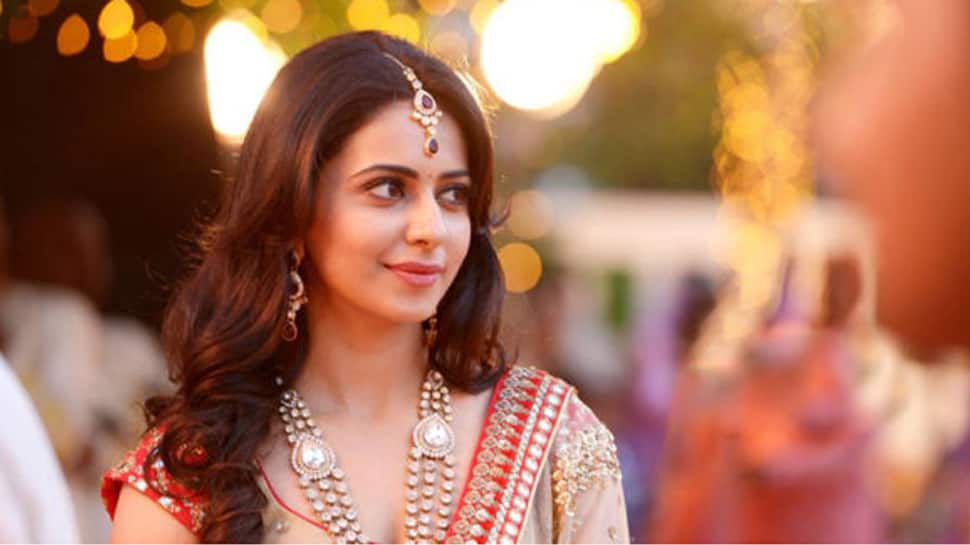 New Delhi:  Actress Rakul Preet is excited about Milap Zaveri's "Marjaavaan", and says it is a very performance-oriented role but with a commercial touch.

The actress is also looking forward to the release of "De De Pyaar De" as she feels the movies will help her find her base in the Hindi film industry.

"'Marjaavaan' comes out this year. We are shooting for it at the moment. What is exciting for me is that both the roles in 'Marjaavaan' and 'De De Pyaar De' are very different from each other. I can't reveal much about 'Marjaavaan'," Rakul told IANS.

"But I can tell that both are very performance-oriented. From my look to the way I walk or my dialogues, 'Marjaavaan' is absolutely different," she added.

It also stars Sidharth Malhotra, Riteish Deshmukh and Tara Sutaria. The other details of the film are still under wraps.

Giving a glimpse into the universe of "Marjaavaan", Rakul said: "More than the fact that I haven't done anything like this, I don't think Hindi cinema has seen a role like this. Milap is known for giving heavy dialogues.

"I remember when I signed the film he told me that 'this is the first time my heroine has such heavy dialogues'. I have that 1990s touch with all the grace and a lot of commercial mass dialogues -- which I am enjoying a lot while shooting. I hope people also like it."

She is having fun shooting with her "Aiyaary" co-star Sidharth.

"It is really nice when you have a certain comfort level with your co-star and when you know them well. And that good equation really helps in our performance," she said.

Rakul says 2019 is a very exciting year for her.

"2018 was a year when I shot for five films. 'De De Pyaar De' which took a major chunk. There was a lot of prep which went into the film. And then I signed 'Marjaavaan', shot for the NTR biopic. It is a special appearance. Then I shot for three films in Tamil."

The actress says her work will come out in front of people this year.

"Especially in Hindi where people haven't really seen me do much commercially, or seen me in a performance-oriented role. So, I am very kicked about 'De De Pyaar De' be it the songs or the character."