Rakul Preet: My role in 'Marjaavaan' is like Rekha ji's in 'Muqaddar Ka Sikandar'

Actress Rakul Preet Singh insists she is not disappointed or miffed with producers over the length of her role in her upcoming release, "Marjaavaan". 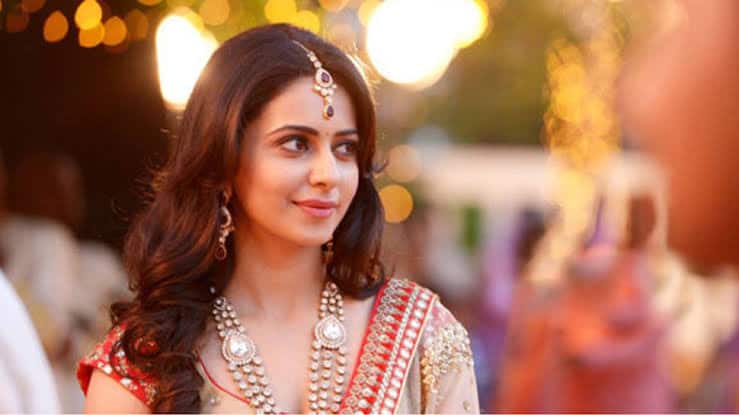 Mumbai: Actress Rakul Preet Singh insists she is not disappointed or miffed with producers over the length of her role in her upcoming release, "Marjaavaan".

In the film's trailer released a while back, Rakul Preet is seen in just one scene, while the film's other leading lady, Tara Sutaria, gets substantial space.

"I am really happy with my role in the film. Do I look upset to you? I haven't heard about these news reports," said Rakul Preet, while interacting with the media at an event in Mumbai.

Rakul plays a dancer in "Marjaavaan", and she says her role is an extended cameo in the film. "I will be seen in an extended special appearance but it's a very strong role. During the trailer launch of the film, Milap (Zaveri) had said that my role is similar to Rekha ji's role in ï¿½Muqaddar Ka Sikandar' and Tabu ji's role in ï¿½Jeet' (1996). This film was offered to me while I was shooting ï¿½De De Pyaar De'. I thought I should try this kind of a role, too."

She added: "As an actor, you don't always get a chance to play a role that is not in trend over the past few years. ï¿½Marjaavaan' has this 1990s and melodramatic feel. There is a touch of shayari (form of poem) and nazaakat (finesse) to my character and that's the reason I did the role. I am happy the way it is."

Asked about her other projects apart from "Marjaavaan", she said" "I have actually signed three or four films, which will be announced soon."