The 45-year-old took to Instagram and uploaded a string of images of his lean physique by juxtaposing them with the old photographs. 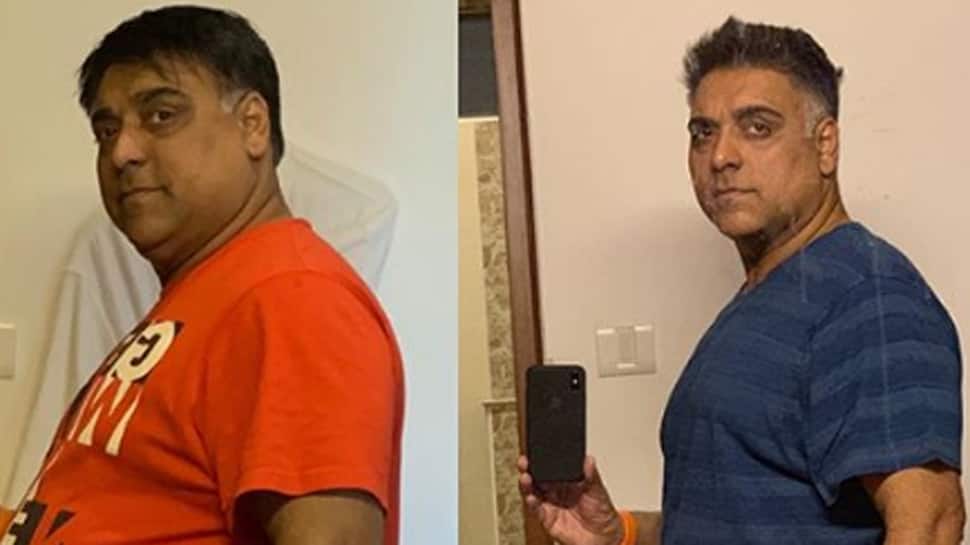 The 45-year-old took to Instagram and uploaded a string of images of his lean physique by juxtaposing them with the old photographs.

"Wassup peeps!! Long time no see," he captioned the photographs in which he can be seen sporting a salt and pepper look.

Social media users including his friends from the film and television industry were amazed to see the actor's extreme transformation.

Actor Ronit Bose Roy commented: "Amazing dude. Finally my brother. So happy." Actress Kishwer Merchant wrote: "You're back to how you looked in 'Dhadkan'."

Tannaz Irani complimented Ram saying it is an "amazing achievement".

Ram's wife and his co-star from "Ghar Ek Mandir" Gautami Kapoor seems to be in awe of his new look. She wrote: "Hottie".

However, some of his fans are missing his old heavy look.

One netizen wrote: "Amazing change sir...Inspirational change... Hats off to you... But then too purane Ram Kapoor hi ache lagte the."

"Will miss your old look," another social media user tweeted.