Alia looks adorable in a floral outfit while her beau Ranbir looks dapper in black.

New Delhi: Bollywood's 'It' couple Ranbir Kapoor and Alia Bhatt make heads turn whenever they step out in public. Be it shopping on the streets of New York, enjoying a dinner date, or arriving in style for an awards show, 'Raila' give us major couple goals every time!

The duo attended the Zee Cine Awards 2019 that took place last night in Bandra. Paps went crazy clicking them as they held hands and walked together. 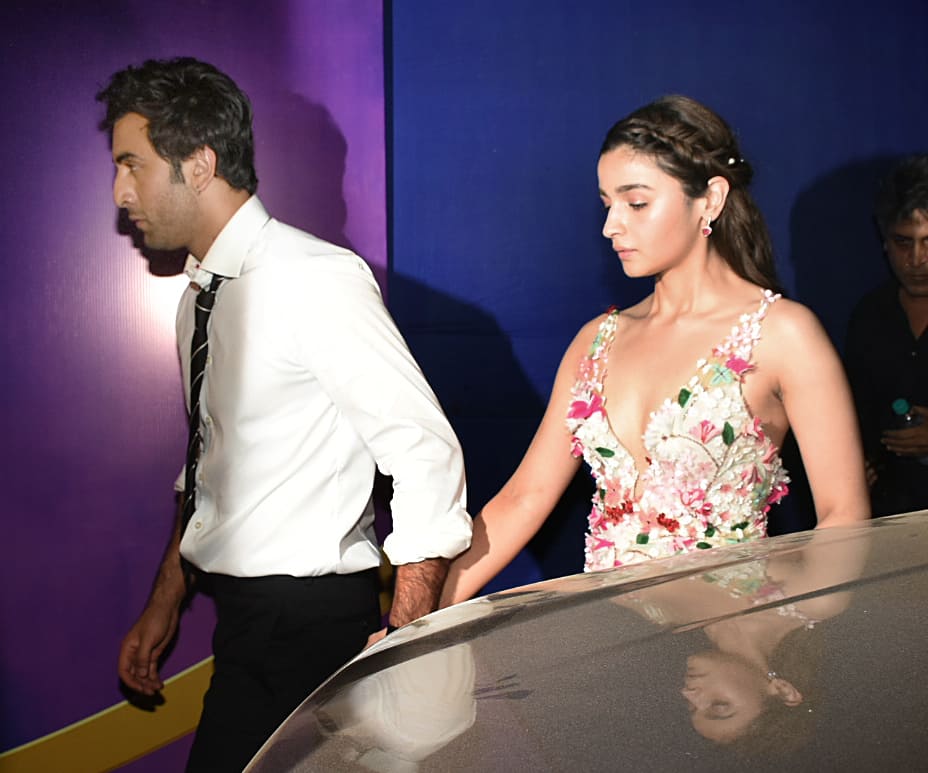 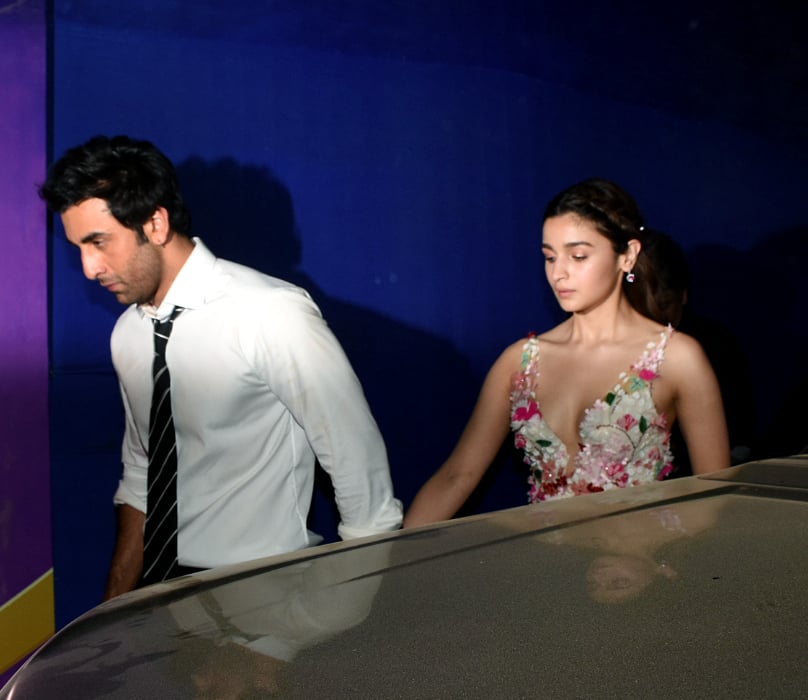 Alia looks adorbs in a floral outfit while her beau Ranbir looks dapper in black.

Recently, Alia celebrated her 26th birthday and had an intimate bash with close friends and family in attendance. Ranbir was also spotted at the actress's residence around midnight and their pics from the gathering went viral.

Ranbir and Alia have often expressed fondness for each other in public but never directly admitted to being in a relationship.

On the work front, the two are all set to share screen space in Brahmastra. The film also stars megastar Amitabh Bachchan in a key role and is helmed by Ayan Mukerji. It is reported that love blossomed between Alia and Ranbir on the sets of the film. 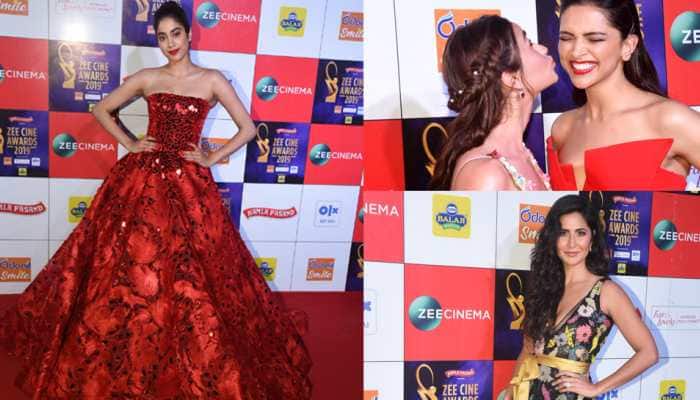 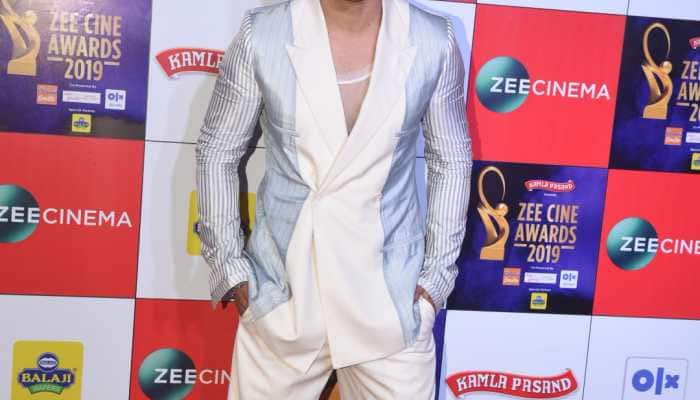 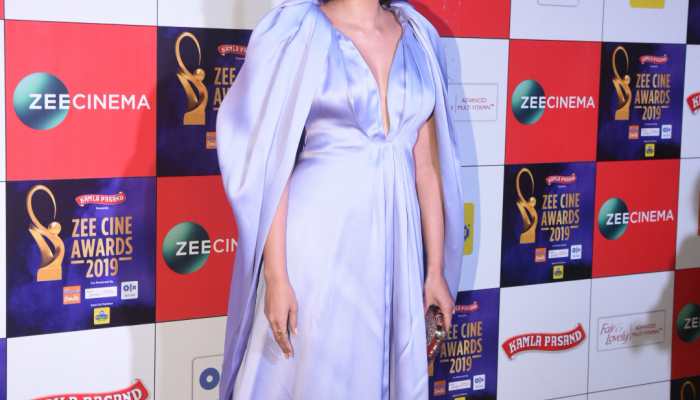 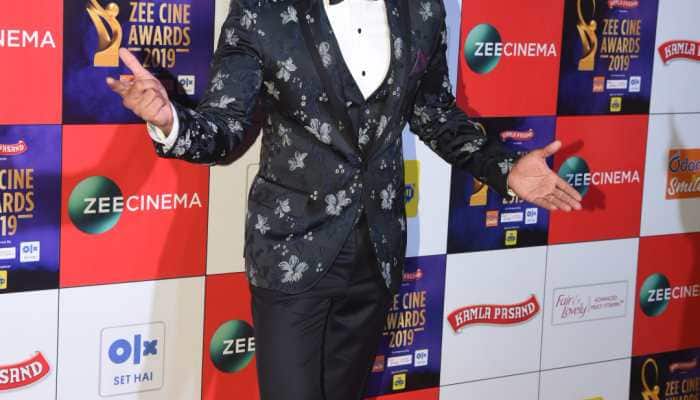 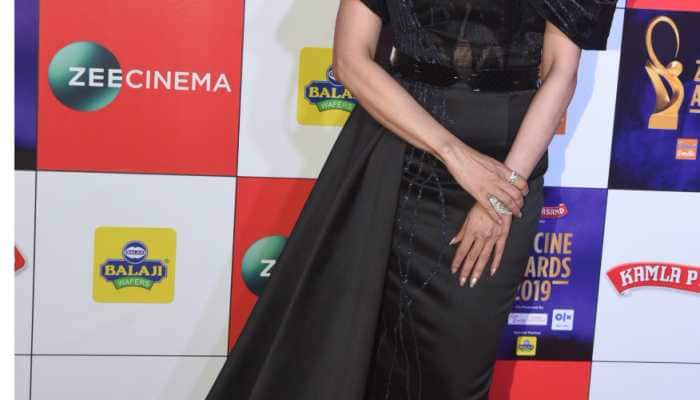 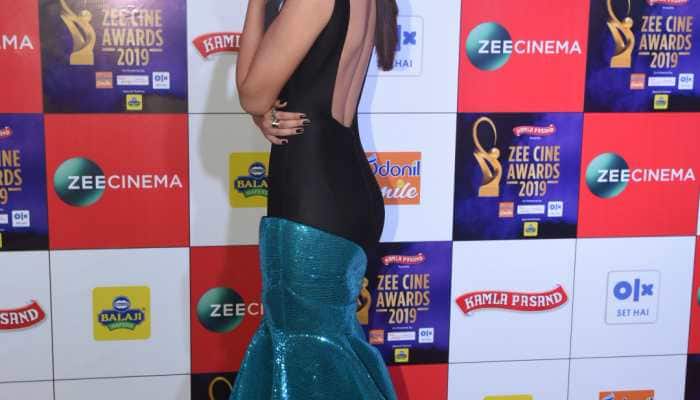 Karan Johar at his stylish best 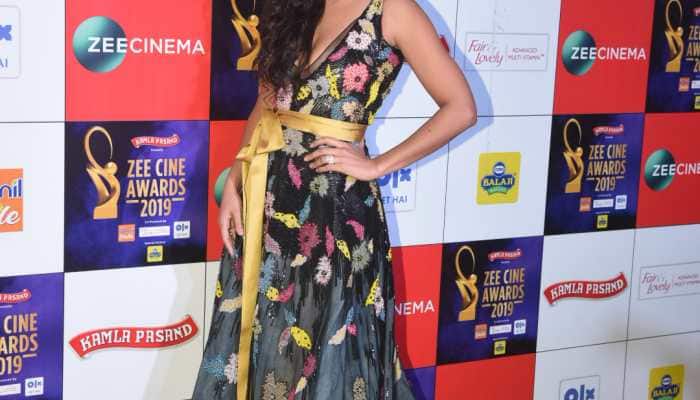 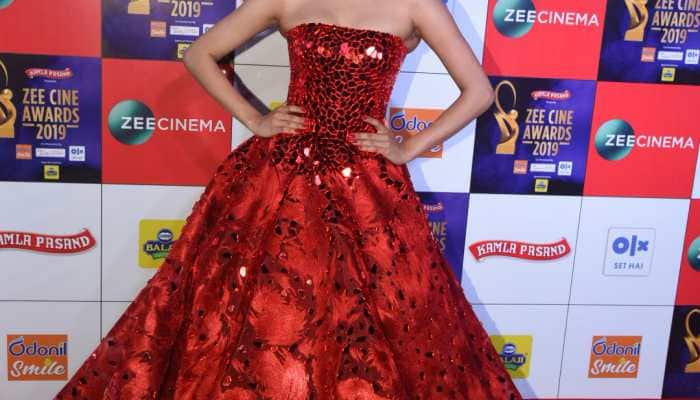 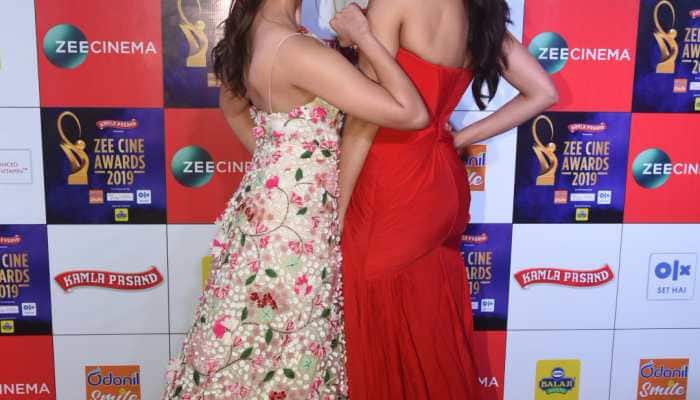