Ranbir and Alia watched the latest Avengers film on the day of its release. 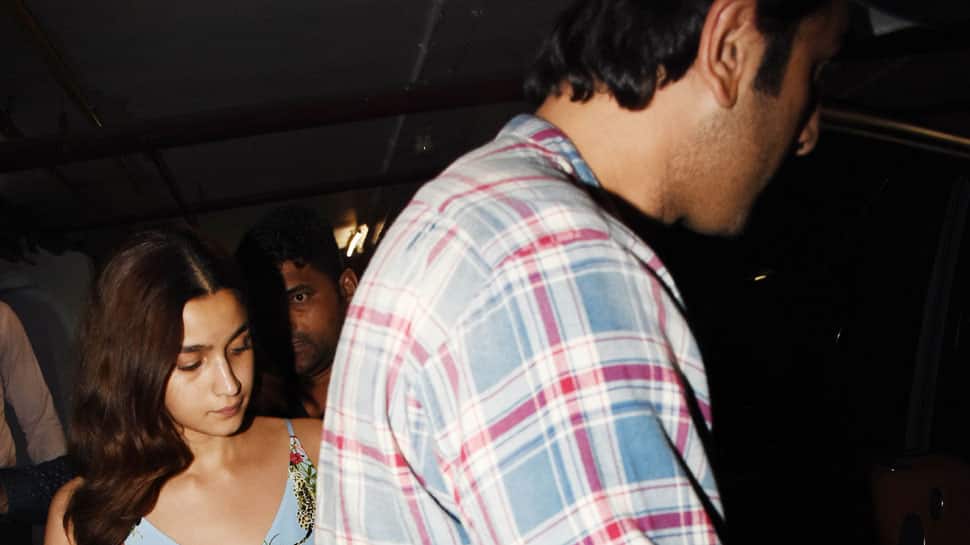 New Delhi: Bollywood's 'It' couple Ranbir Kapoor and Alia Bhatt were spotted in at PVR lower parel in Mumbai last night. The duo was there to catch a night show of the film 'Avengers: Endgame' that released on April 26. Looks like 'Raila' are diehard Marvel Fans who made sure to watch the latest Avengers film on the day of its release. 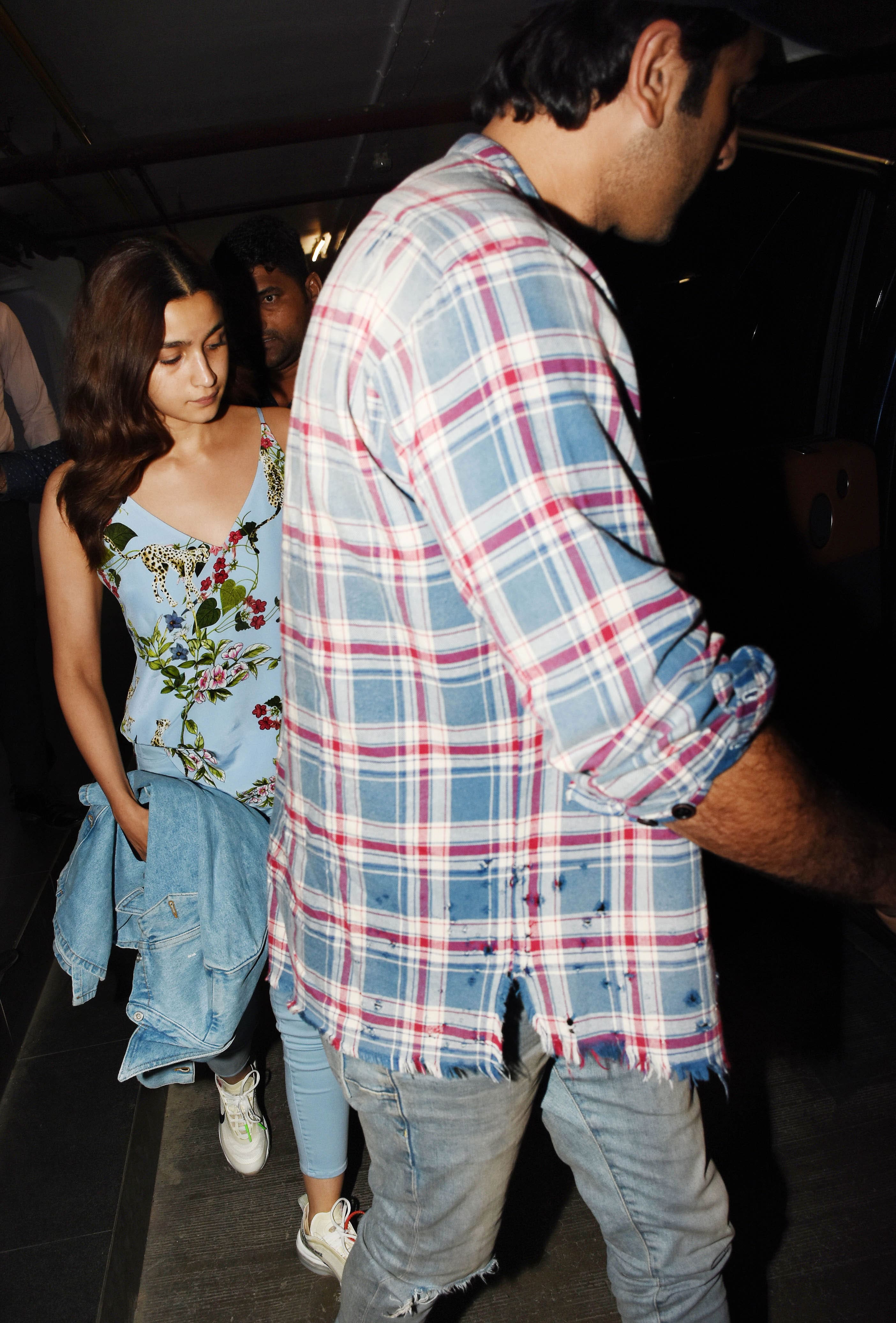 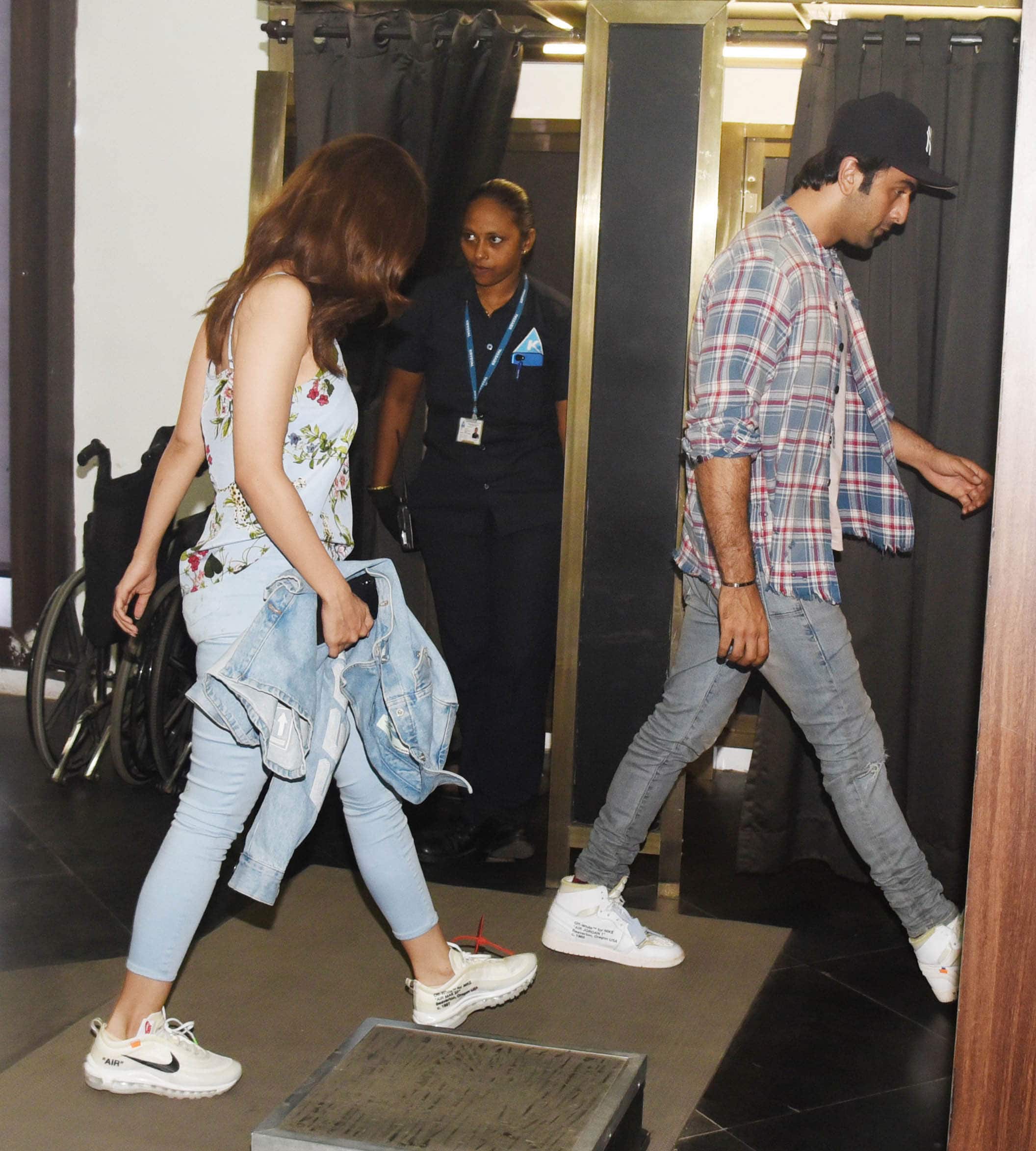 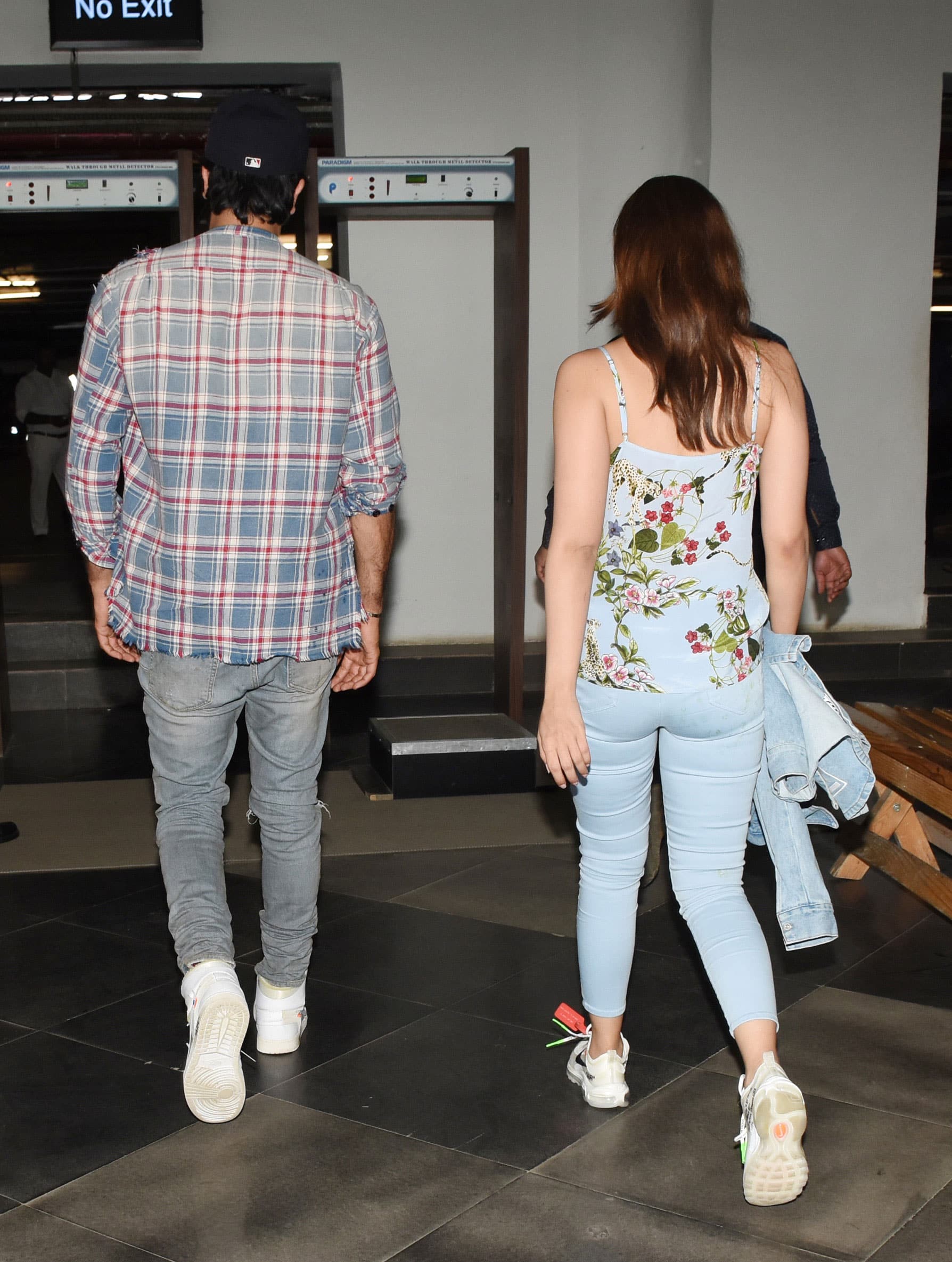 Rumours of Ranbir and Alia dating each other surfaced last year and the two have been spotted together on numerous occasions since then. Be it walking hand in hand at an awards show or being spotted shopping on the streets of New York, we love to see the adorable couple together.

If reports are to be believed, the two fell in love while shooting for Ayan Mukerji's 'Brahmastra'. The film is slated to release this December and is one of the biggest releases of the year. It also stars megastar Amitabh Bachchan in a pivotal role. This is the first time that Ranbir, Alia and Bachchan senior have teamed up for a film which further raises the excitement level for it.

The 'Naagin' of Indian television, Mouni Roy will also have an important role in the film.

Here's wishing Ranbir and Alia all the very best for their personal as well as professional ventures.