A fan-made morphed image of Ranbir Kapoor and Alia Bhatt getting married is doing rounds on the internet and it is all things love. 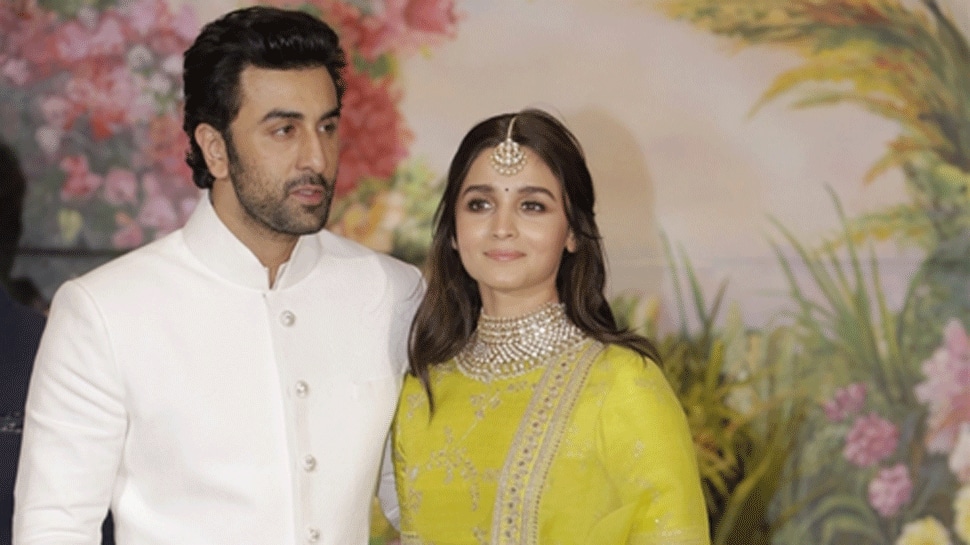 New Delhi: The 'It' couple of Bollywood, Alia Bhatt and Ranbir Kapoor and often in the limelight. 'Raila', as fans fondly call them, are known to be quite close to each other's families and are often spotted hanging out with them. Fans love to see these two love birds together and are waiting for the day when they finally tie the knot.

While rumours of Ranbir and Alia's wedding often do rounds, there is often no truth behind them. So, the day that we see these two exchange wedding vows seems to be quite far.

However, that doesn't mean we can't see them get married!

Confused? Well, don't be. A fan-made morphed image of Ranbir and Alia getting married is doing rounds on the internet and it is all things love.

After looking at this image, we can't help but wonder how amazing it would be when the couple actually ties the knot!

On the work front, 'Raila'will be seen together in Ayan Mukerji's 'Brahmastra' which happens to be the first part of a fantasy trilogy.

Produced by Karan Johar, the film is slated to hit the screens in 2020.