Ex-lovebirds Ranbir Kapoor and Deepika were snapped outside filmmaker Luv Ranjan's residence on Friday evening. The two have reportedly signed a film with Ranjan and might announce the film soon. 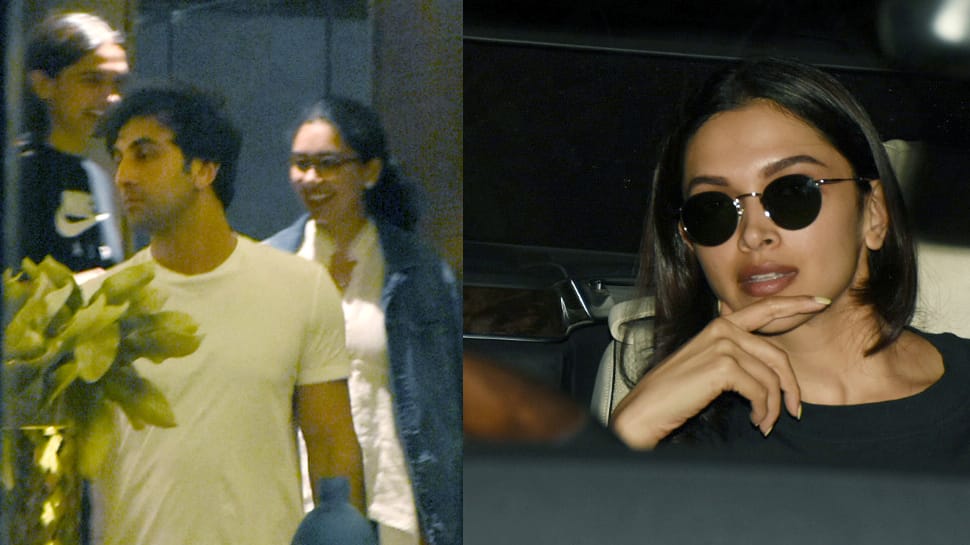 New Delhi: Ex-lovebirds Ranbir Kapoor and Deepika were snapped outside filmmaker Luv Ranjan's residence on Friday evening. The two have reportedly signed a film with Ranjan and might announce the film soon.

While Ranbir aced the casual look in white t-shirt and denim, Deepika dazzled in black with matching shades. Check out their pictures. 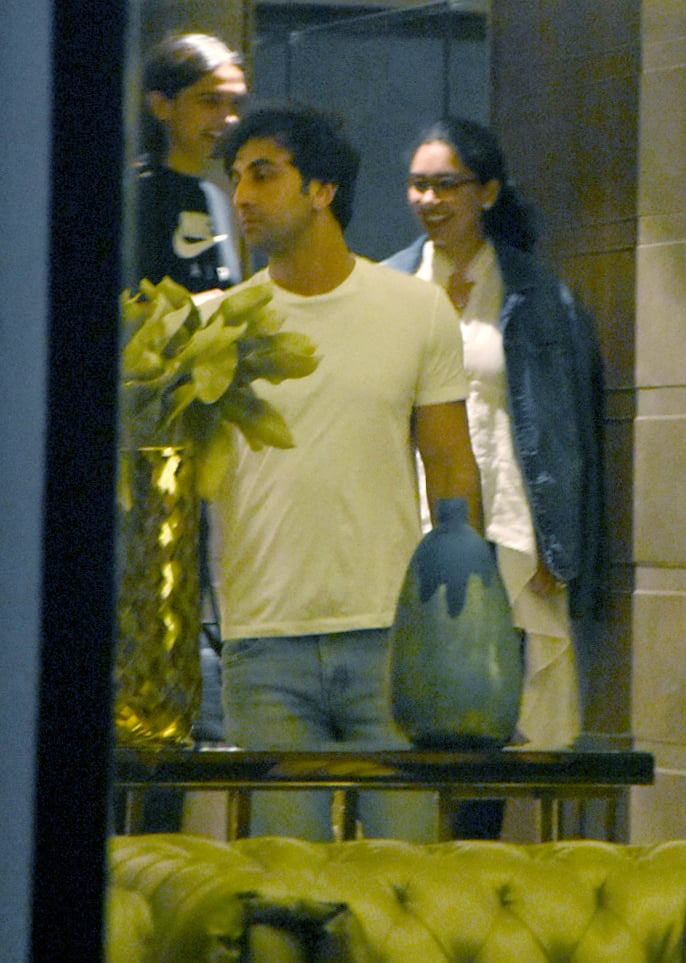 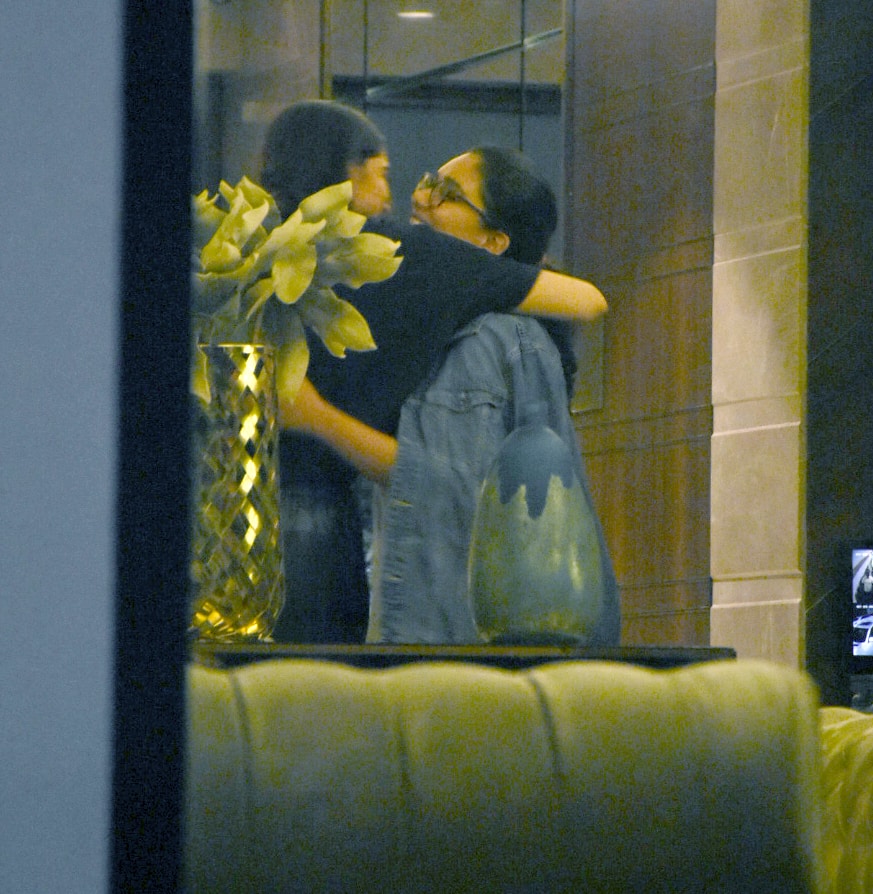 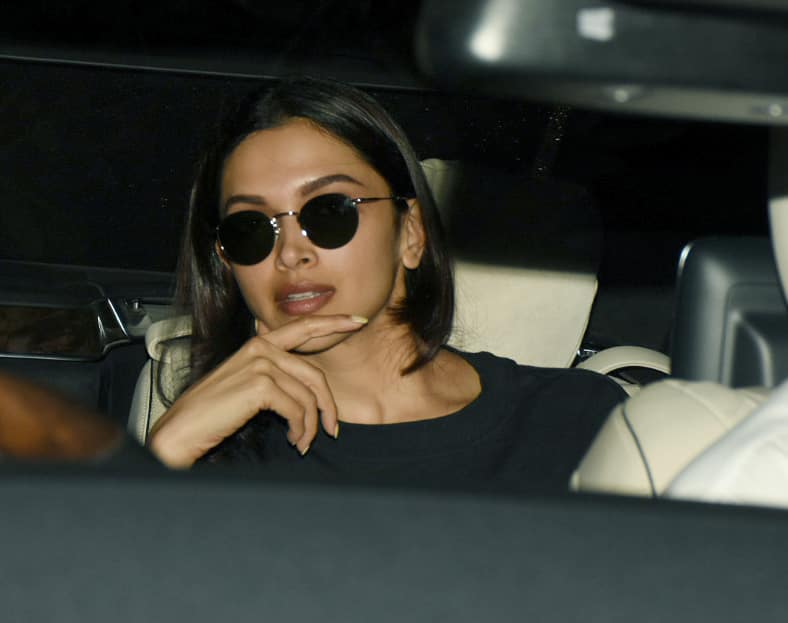 Talking about the rumoured collaboration between the actors and Luv, a  source told Mumbai Mirror, "Luv has been working on the script for almost two years now. The first draft of the script is locked, and the film will go on the floors by the year-end.”

“It is mounted on a huge budget. Once the final draft of the script is locked, Luv will go on a recce. After that, he will finalise a stunt team that will be a mix of Indian and international action directors, " the source added.

Ranbir and Deepika dated for a few years before finally calling it quits. However, the two continue to remain friends. The ease with each they mingle with each other is often applauded by their contemporaries in the industry. Both Deepika and the Kapoor lad have gracefully debunked the myth that exes cannot be friends.

Apart from their project together, Deepika is prepping for a role in Ranveer Singh starrer 83' which is a biopic. The actress has also finished shooting for Laxmi Aggarwal's biopic titled Chhapak.

Ranbir, on the other hand, is busy wrapping Brahmastra which also stars his girlfriend Alia Bhatt.