After starring in an advertisement, Ranbir and Deepika will be seen in a reality show together. They have shot for the episode and their pictures from the set have gone viral on social media. 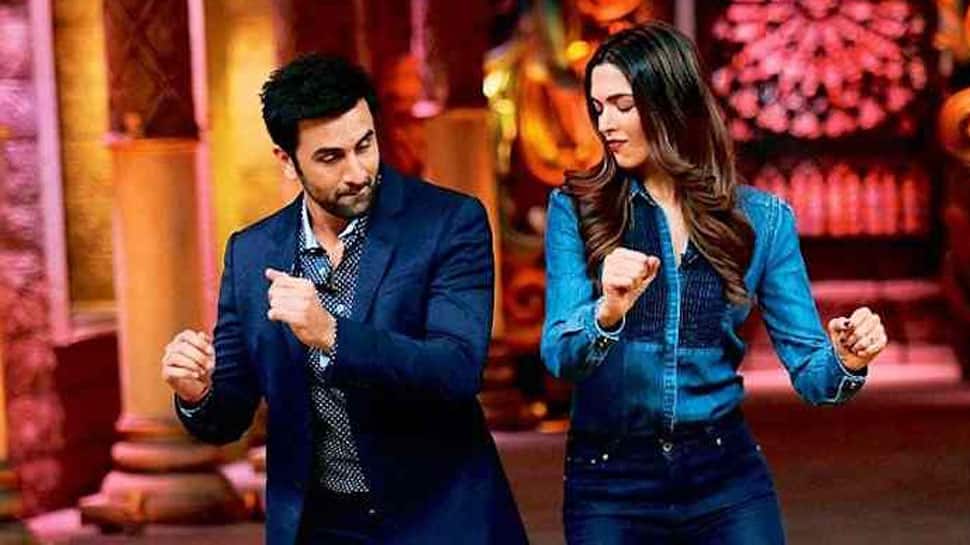 New Delhi: After starring in an advertisement, Ranbir and Deepika will be seen in a reality show together. They have shot for the episode and their pictures from the set have gone viral on social media.

Even so many years after their break-up, Ranbir and Deepika have remained on friendly terms with each other. The ex-vers worked together first in Bachna Ae Haseeno in 2008. Post their break-up, they starred in 'Yeh Jawani Hai Deewani' (2013) and 'Tamasha' (2015). If reports are to be believed, they will soon star in a film together.

However, Ranbir's absence from DP's wedding reception caught everyone's attention but Deepika wasn't surprised. In an interview to a leading daily, Deepika had said, "We’ve not spoken. I mean, we spoke before the reception but we have not spoken after. But, that’s him. I’m not surprised at all. But, that’s the relationship we share and that’s the beauty of that relationship; so much is said without saying much at all.”

Deepika and Ranveer got married on November 14 in a traditional Konkani style ceremony in Italy's Lake Como.

Meanwhile, Ranbir is busy playing the perfect boyfriend to Alia Bhatt. On her birthday, he was the first one to reach her residence and as per reports, he has gifted her a trip to an exotic location. The two will be seen opposite each other in Brahamastra directed by Ayan Mukerji.