Ranbir spent his Sunday playing football with his industry friends.

New Delhi: In the season of cricket where cricket is making the headlines all over, Bollywood actor Ranbir Kapoor was seen putting his best feet forward to make a change in the field of sports. The actor was clicked on Sunday enjoying a game of football with his 'Brahmastra' director Ayan Mukerji and some television celebs at a football ground in Juhu.

The actor arrived at a football ground in Bandra wearing an Argentina jersey with black shorts and stylish bandana. Among those who were spotted were Ayan Mukerji, Shabbir Ahluwalia, Karan Wahi, filmmaker Bunty Wali and others.

Here are some of the pictures of the actor from the ground: 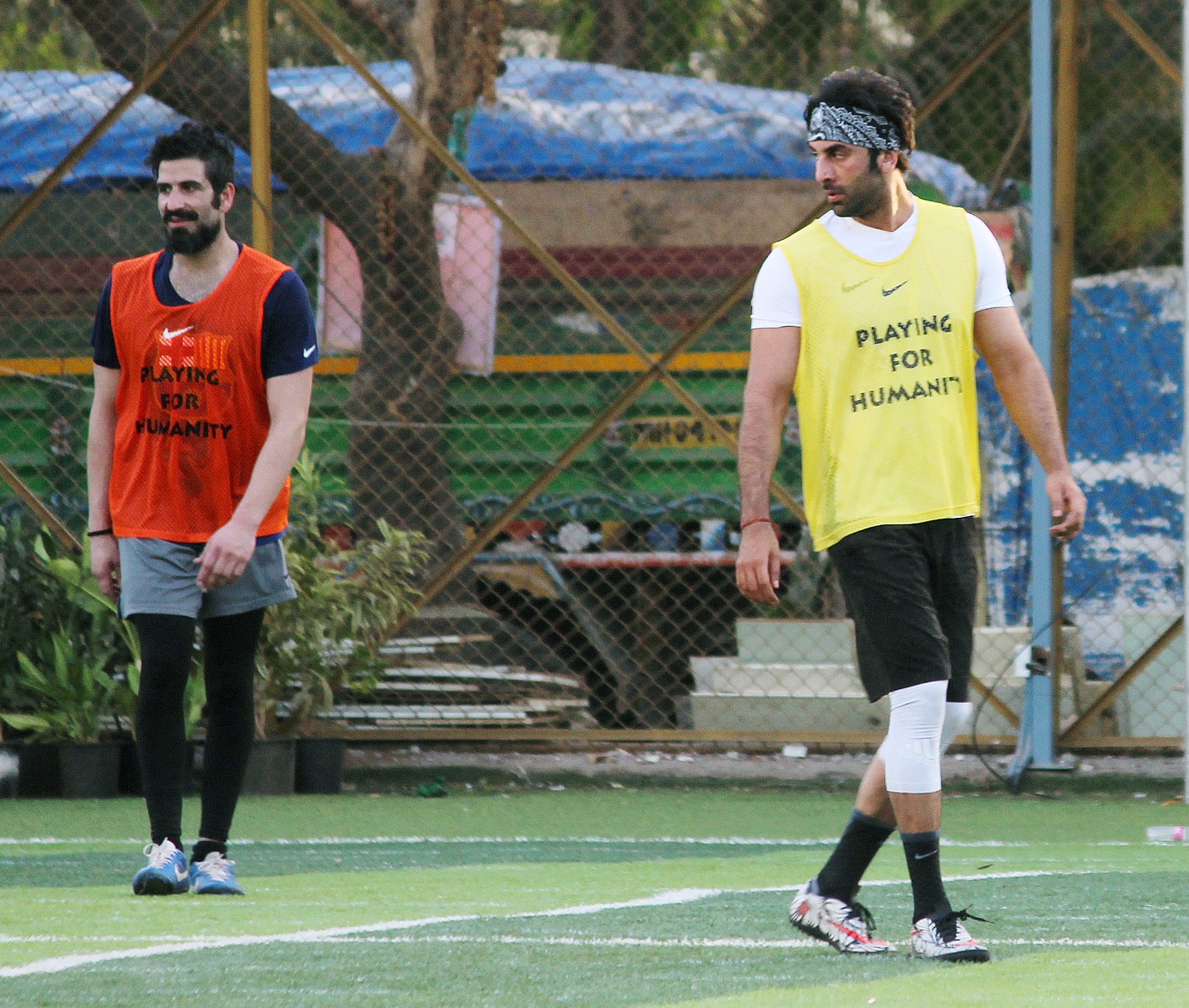 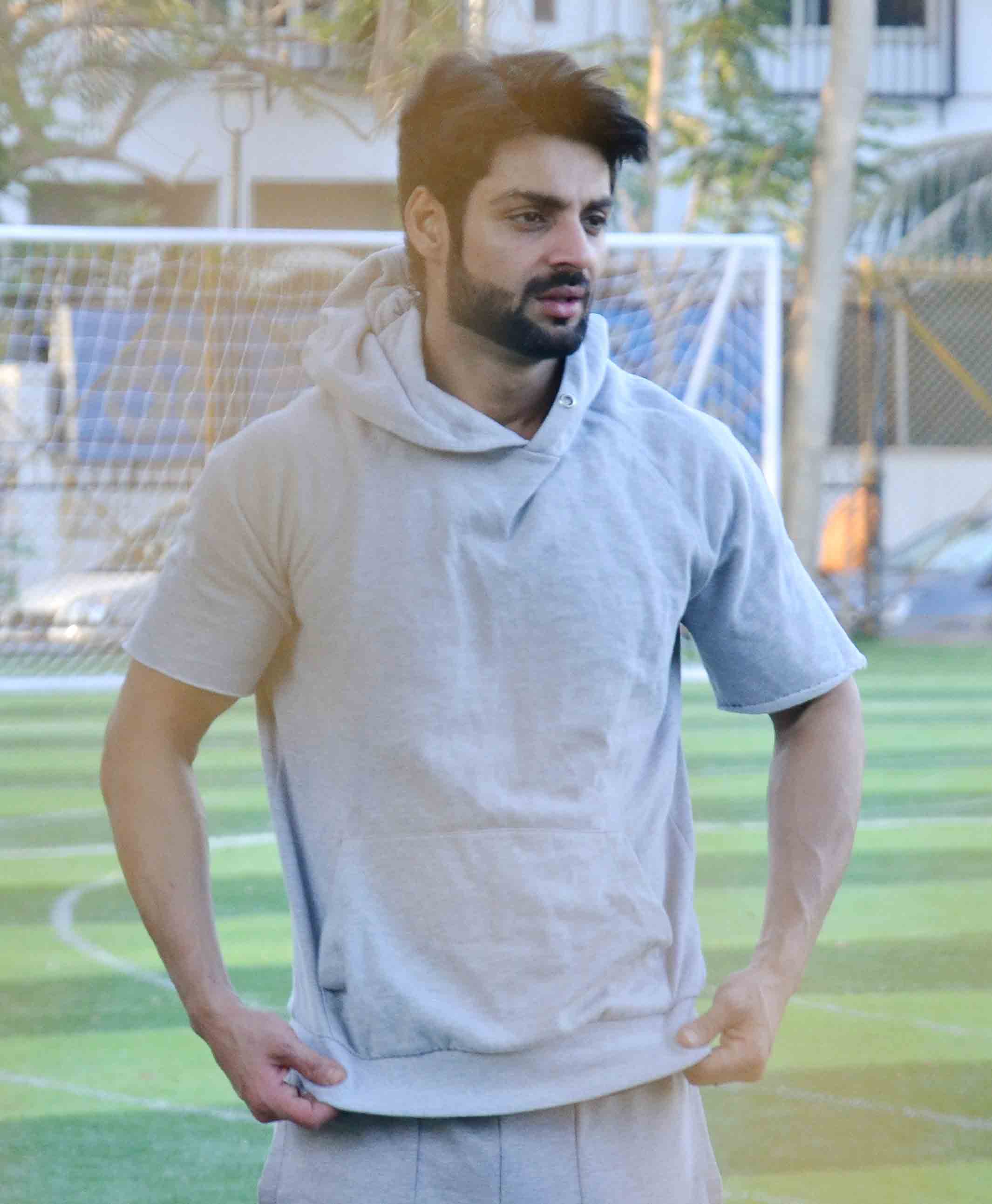 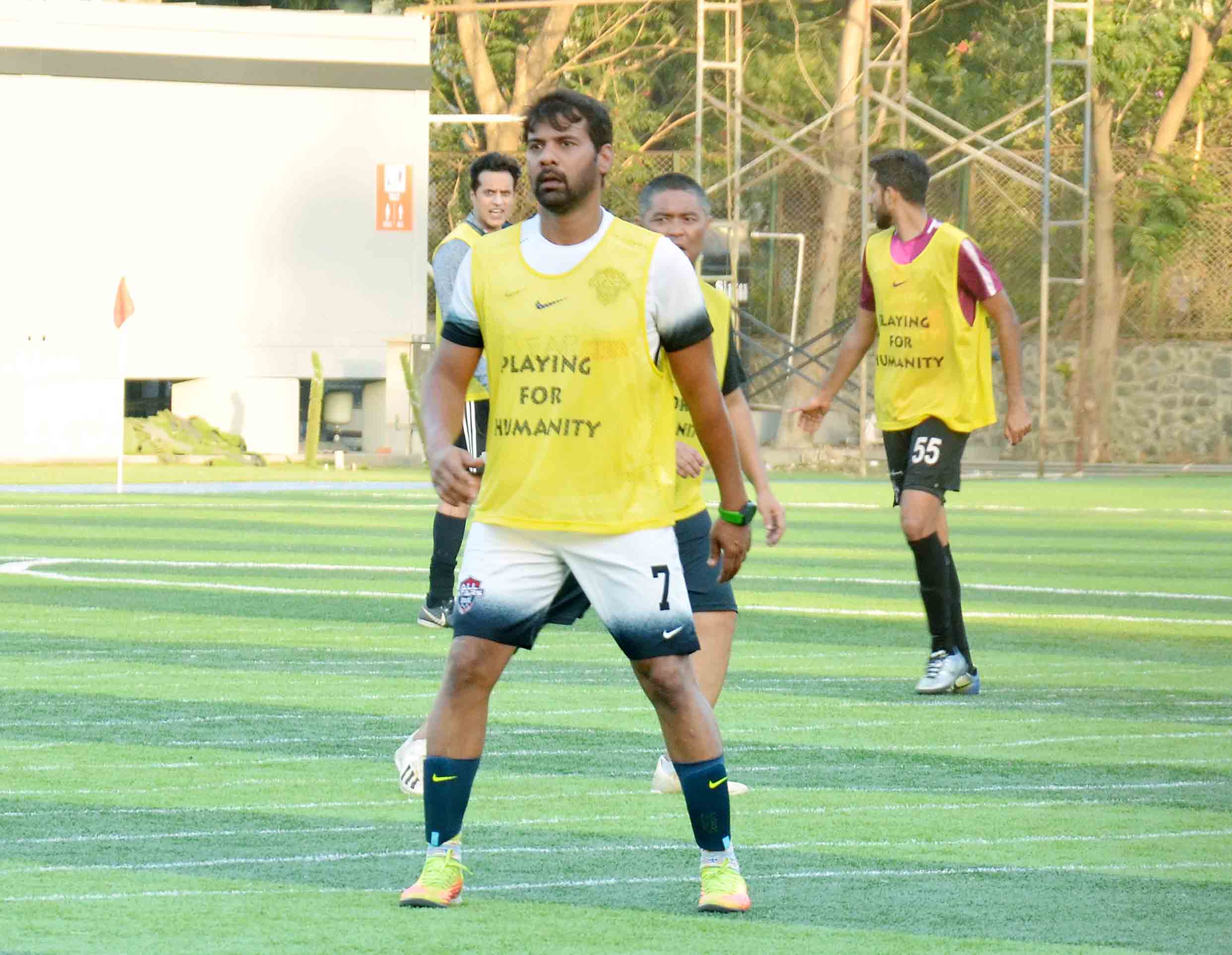 Ranbir's love for football is not a hidden truth. The 'Saawariya' actor is often seen sweating it out at the football ground along with other actors.

On the work front, the actor received rave reviews from all corners for his portrayal of Sanjay Dutt in the biographical film 'Sanju', which released last year. He is currently juggling between shooting for his projects  — 'Brahmastra', a sci-fi trilogy which is slated to release during Christmas this year and 'Shamshera', an action-adventure flick scheduled to release in July 2020.