On the work front, Ranbir will next be seen in a fantasy anthology "Brahmastra" opposite actress Alia Bhatt. 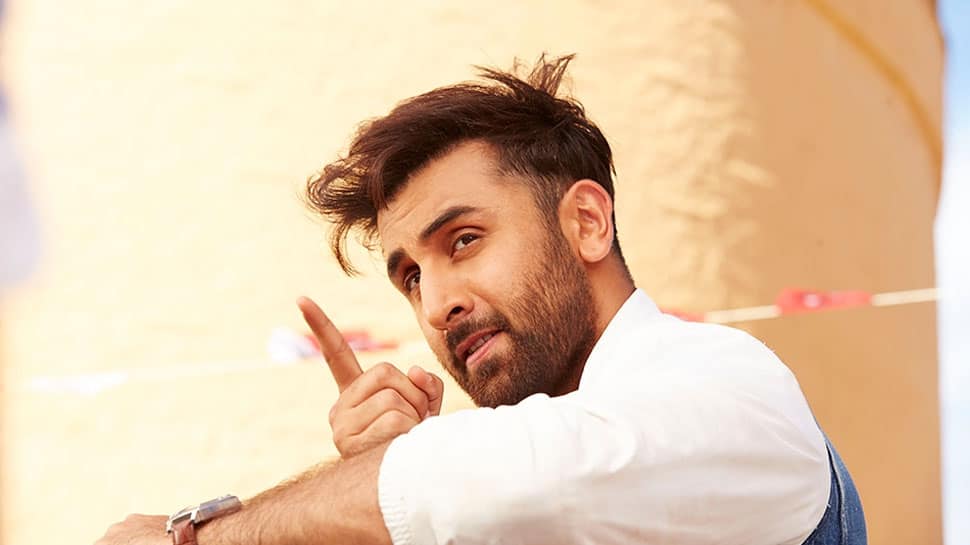 Mumbai: "Yeh chappal kahaan se liya (Where did you buy these slippers from)?" Ranbir Kapoor took a paparazzo by surprise when he posed the funny question to him at the airport here recently.

Before heading to New York to meet his ailing father Rishi Kapoor, Ranbir unleashed his funny side while the photographers tried to capture a glimpse of him.

In a video which is doing the rounds on the Internet, Ranbir is seen pointing towards the slippers of a cameraman, and asks him where he bought them from.

When the lensman could not clearly hear what Ranbir asked him, the curious "Barfi!" actor repeated his question, and said: "Yeh chappal kaha se liya?"

For his airport look, Ranbir opted for a black jacket with blue jeans and a pair of glasses. His presence in New York has brought joy and positivity to his parents, his mother Neetu Kapoor posted on Instagram.

On the work front, Ranbir will next be seen in a fantasy anthology "Brahmastra" opposite actress Alia Bhatt.