On her birthday, Alia's beau Ranbir Kapoor was spotted at her residence

New Delhi: The beautiful and highly talented Alia Bhatt turns a year older today and social media is flooded with wishes for the actress. From making her debut on the silver screens with Karan Johar's 'Student of the Year' to leaving us awe-struck with her latest outing 'Gully Boy', Alia has come a long way.

On her birthday, her beau Ranbir Kapoor was spotted at her residence. Alia's father Mahesh Bhatt and sister Pooja Bhatt were also spotted along with few others. 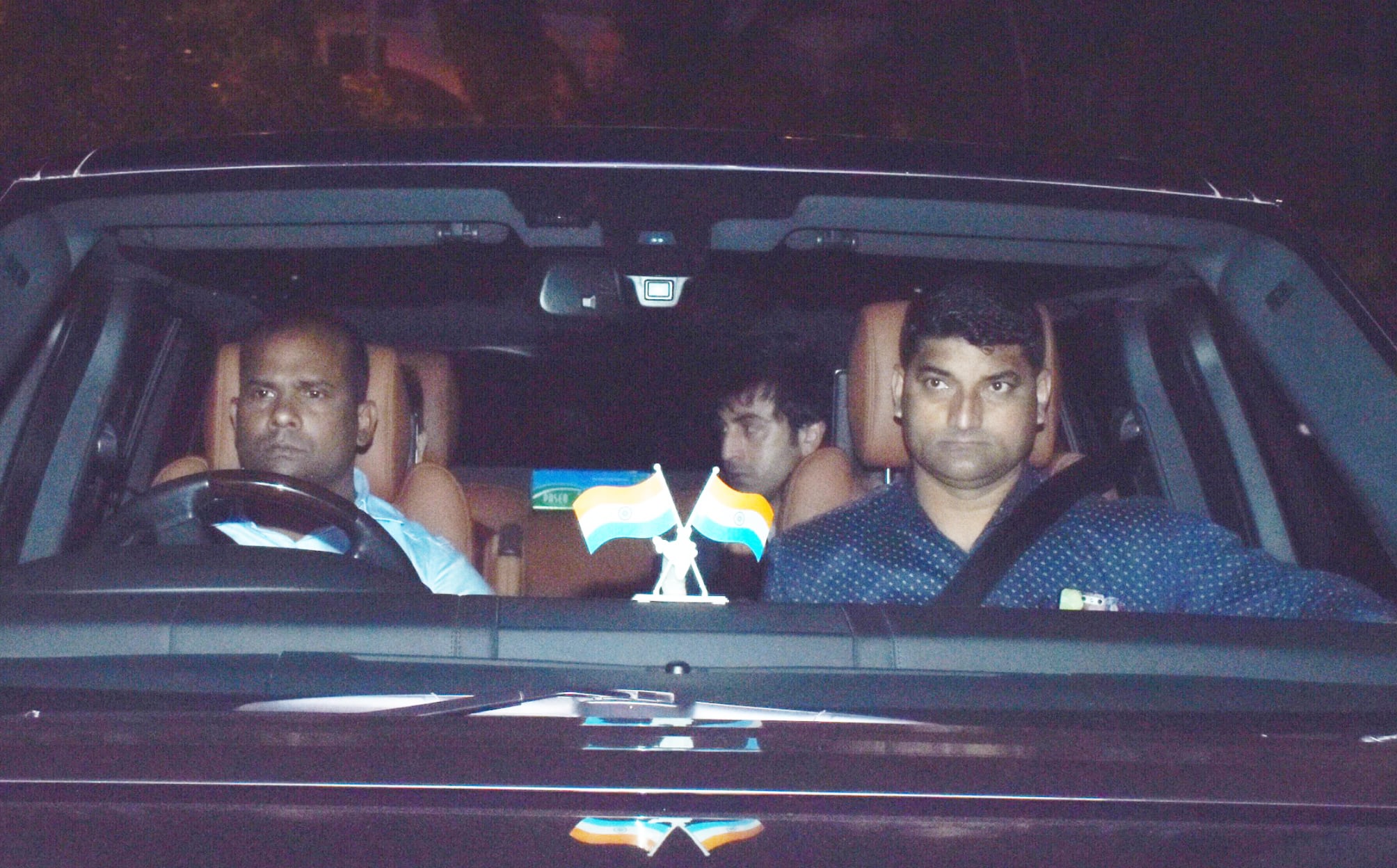 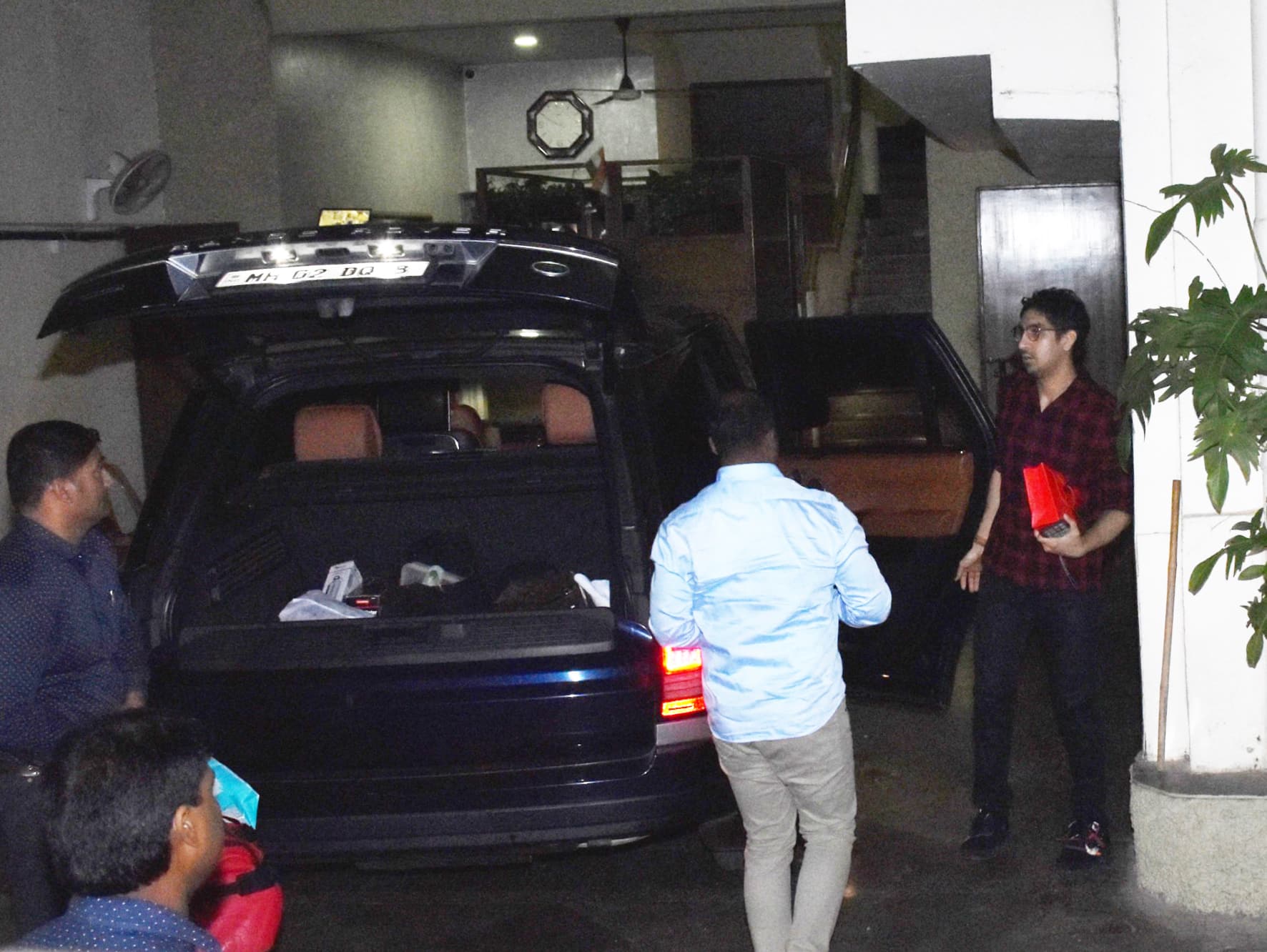 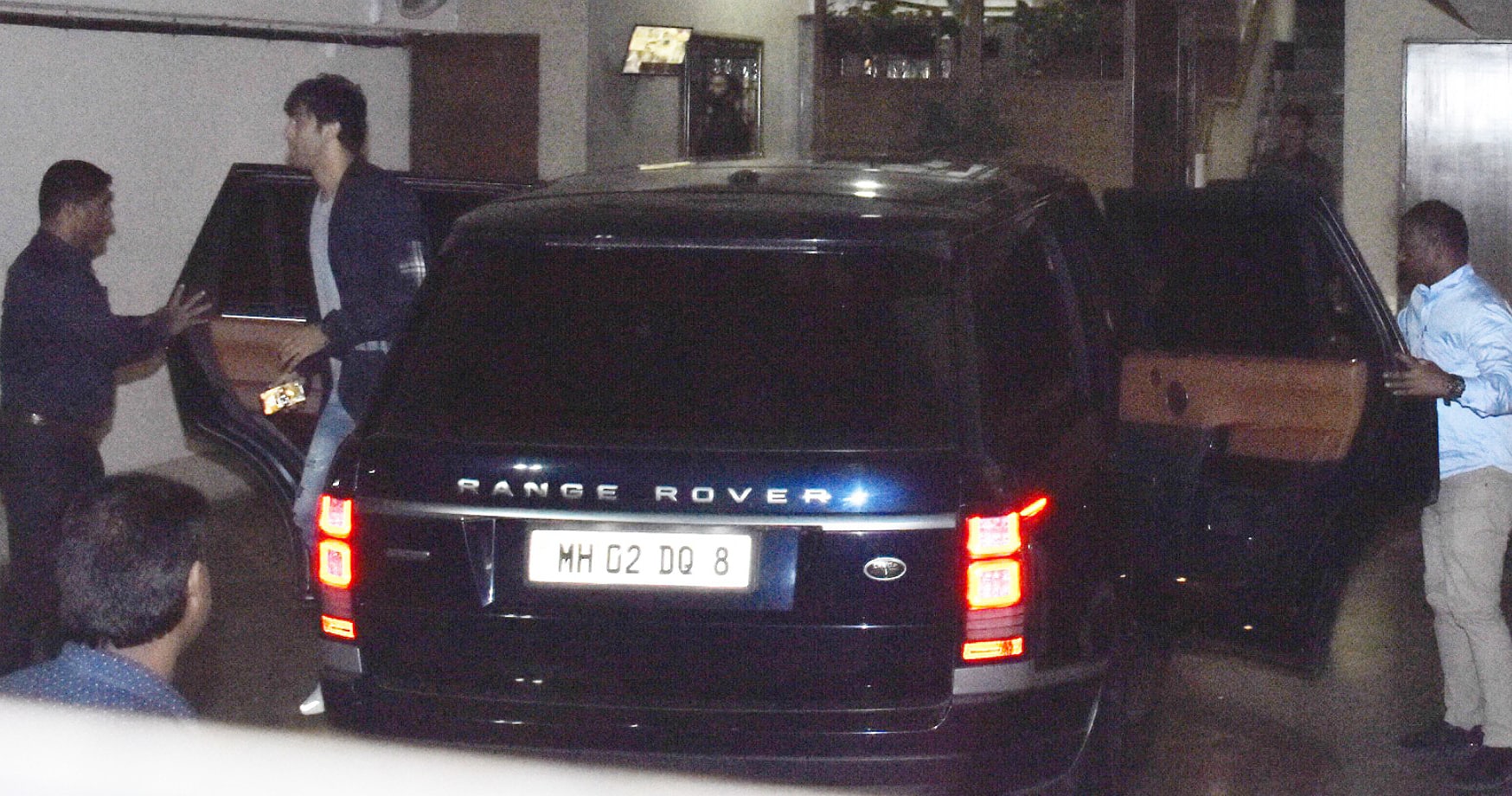 Alia and Ranbir reportedly fell in love on the sets of 'Brahmastra'. The film also stars megastar Amitabh Bachchan and is one of the biggest releases of the year.

Writing about Alia and Ranbir's 'love story', the director of the film Ayan Mukerji shared a pic with the couple and wrote on Instagram, “and then, there were 3... from our vfx studio in london, way back in 2016. these were early days on this movie. alia was the new force in our creative life... the brief was simple... ranbir and alia needed to work as one unit and that relationship was more important than their individual characters because at it’s heart, our movie is... a love story... There has been a lot of love since then. After all, Love is Brahmāstra’s guiding Light #brahmastra #lovestory.”