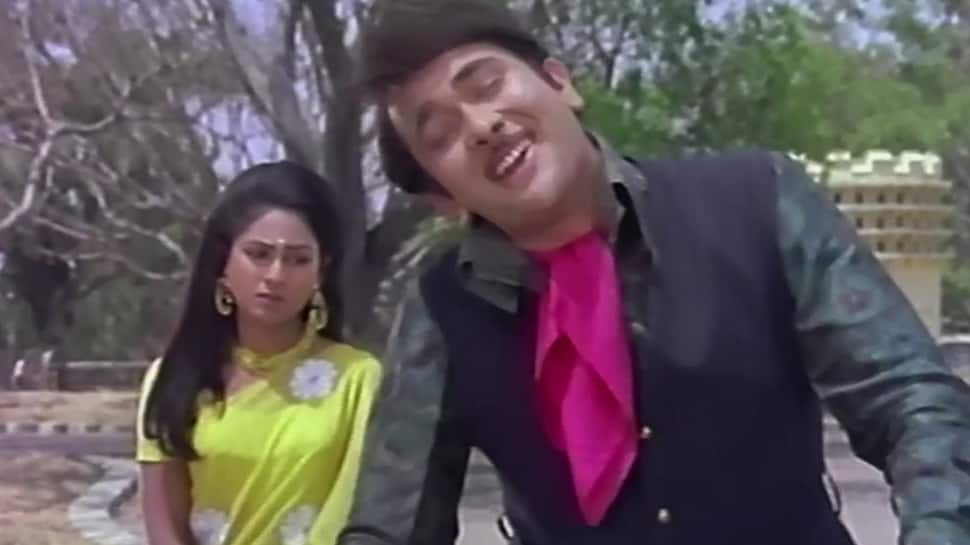 New Delhi: Months before the release of Karan Johar's ambitious project Student of The Year 2 has been the talk of the town for all the right reasons. The trailer, which was released a few weeks ago, garnered mixed reaction from the audience. While some criticised the performances of the lead actors, some slammed the makers for tampering with the old classic song 'Yeh Jawaani Hai Deewani'

The song which was unveiled by the makers of SOTY 2 is a remixed version of hit song starring Randhir Kapoor and Jaya Bachchan in the lead roles from the film Jawani Diwani.

While a lot of veteran actors don't like their songs to get remixed, Randhir had a different take. He came out in support of the makers of SOTY 2 for recreating the song.

Speaking to Mid-Day newspaper, Kapoor said, "I feel there is no harm in recreating songs. The original track came out four decades ago. Many youngsters were not aware of the song, but today, everyone knows it because of the remix. They all went back and searched for the original song on the Internet. I haven’t seen the song, but I have heard it; it has a nice tune. Also, Karan has officially bought the rights of the number. So, his intentions are honest.”

Student Of The Year 2 starring Ananya Pandey, Tara Sutaraia and Tiger Shroff in the lead is a sequel to 2012 film Student of The Year which introduced Alia Bhatt, Varun Dhawan and Sidharth Malhotra to Bollywood.