Rani Chatterjee's career in Bhojpuri film industry is as exciting as her posts on Instagram are. 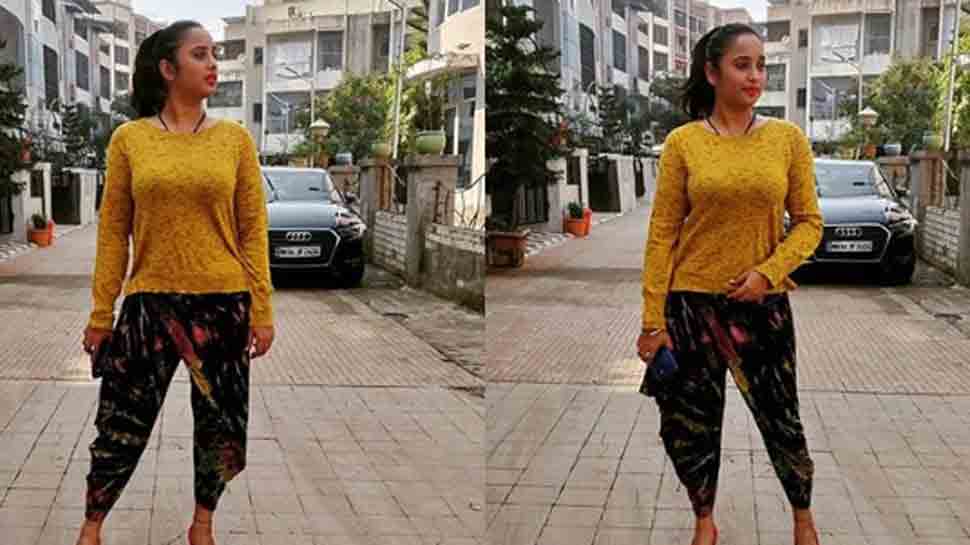 New Delhi: Bhojpuri siren Rani Chatterjee is a quite an active soul on social media and that explains her solid fan army on Instagram. The actress has now taken up fitness seriously and is often seen pumping up the iron regularly.

She recently shared her yet another morning video with her fans on the app-sharing platform. However, her walk was interrupted after a 'guest', a rather cute and adorable we must say, unintentionally walked in. And the actress mentioned about it in her caption, writing, "Ha nazeeha ne video bigaaad Diya par isse pyara video ban hi nahi sakta that (Ya, Nazeeha spoiled the video but it couldn't have got more adorable than this)."

A post shared by Rani Chatterjee Official (@ranichatterjeeofficial) on Jan 21, 2019 at 1:57am PST

What is it that Taimur wants from daddy cool Saif Ali Khan in these pics?