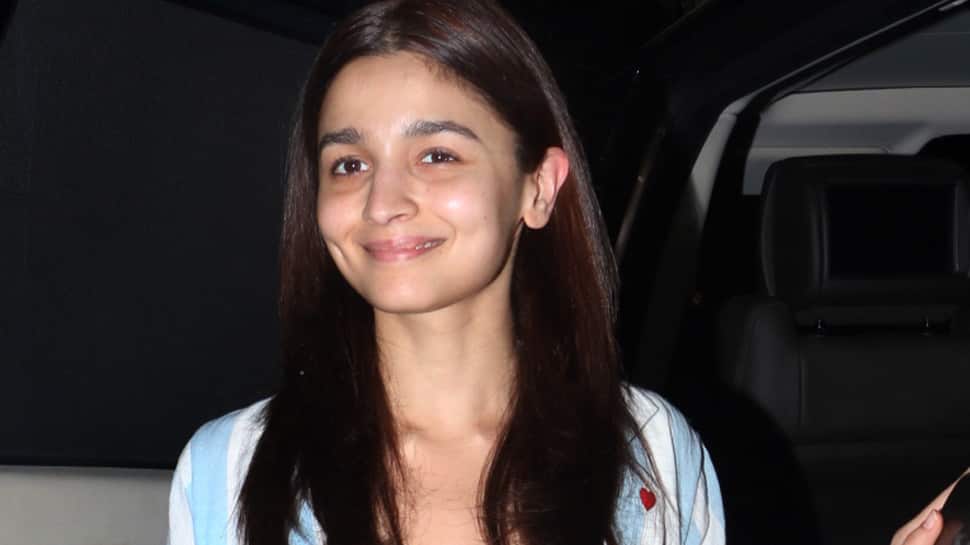 Alia was interacting with the media at the trailer launch of "Gully Boy" along with his co-actor Ranveer Singh, director Zoya Akhtar and producer Farhan Akthar and Ritesh Sidhwani on Wednesday in Mumbai.

Alia will be next seen on screen with Ranveer Singh in "Gully Boy" and after that she will feature with Ranbir Kapoor in "Brahmastra".

Asked what was the difference between the two actors, she said: "There are lots of similarities. Both are superb human beings and outstanding actors.

"Both of them are really special to me and the only difference between them is that with one of them I am doing 'Gully Boys' and with the other I am doing 'Brahmastra'."

Alia is playing the role of a medical student in "Gully Boy" which is based on underground rapping and hip-hop scene of India.

She is also collaborating with Zoya Akthar and Excel Entertainment for the first time in a film.

Sharing her experience of working with them, Alia said: "It was a brilliant experience working with Zoya and working with Excel. I think they have such a fantastic team. I have never worked with a better team... It was a crazy ride working on this film."

Asked whether she has done that in real life, she said: "No! I think I will never do that because I am non-violent."

"Gully Boy" is releasing on February 14 and "Brahmastra" will have a Christmas release.