Anil and Ranveer will be seen together in Karan Johar's 'Takht'.

New Delhi: Bollywood actors Ranveer Singh and Anil Kapoor bumped into each other at Mumbai airport on Sunday and greeted each other with a warm hug. Ranveer and Anil have worked together in Zoya Akhtar's 'Dil Dhadakne Do' where Ranveer played the latter's son. The film was a huge success and since then, these two actors share a camaraderie. 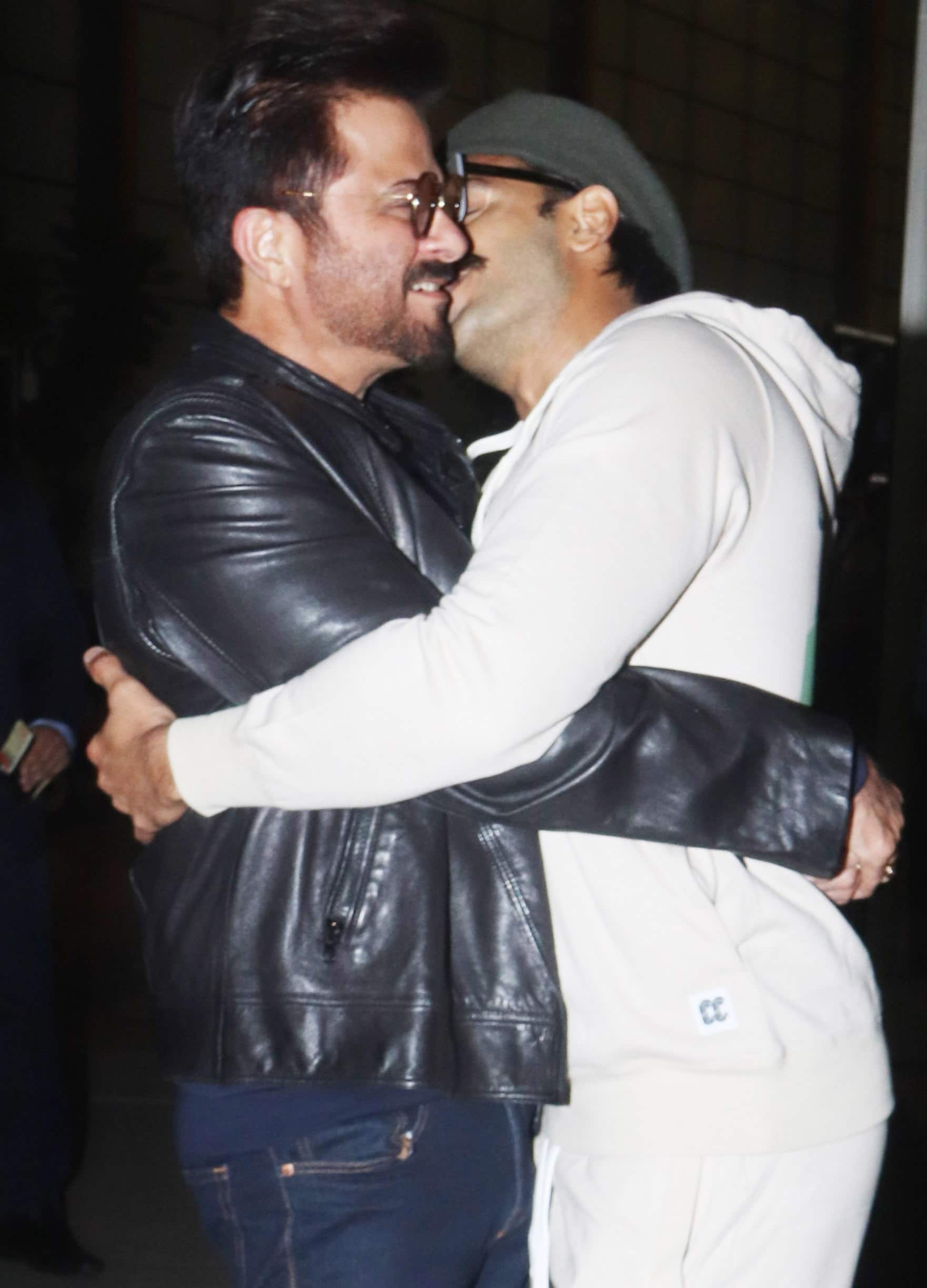 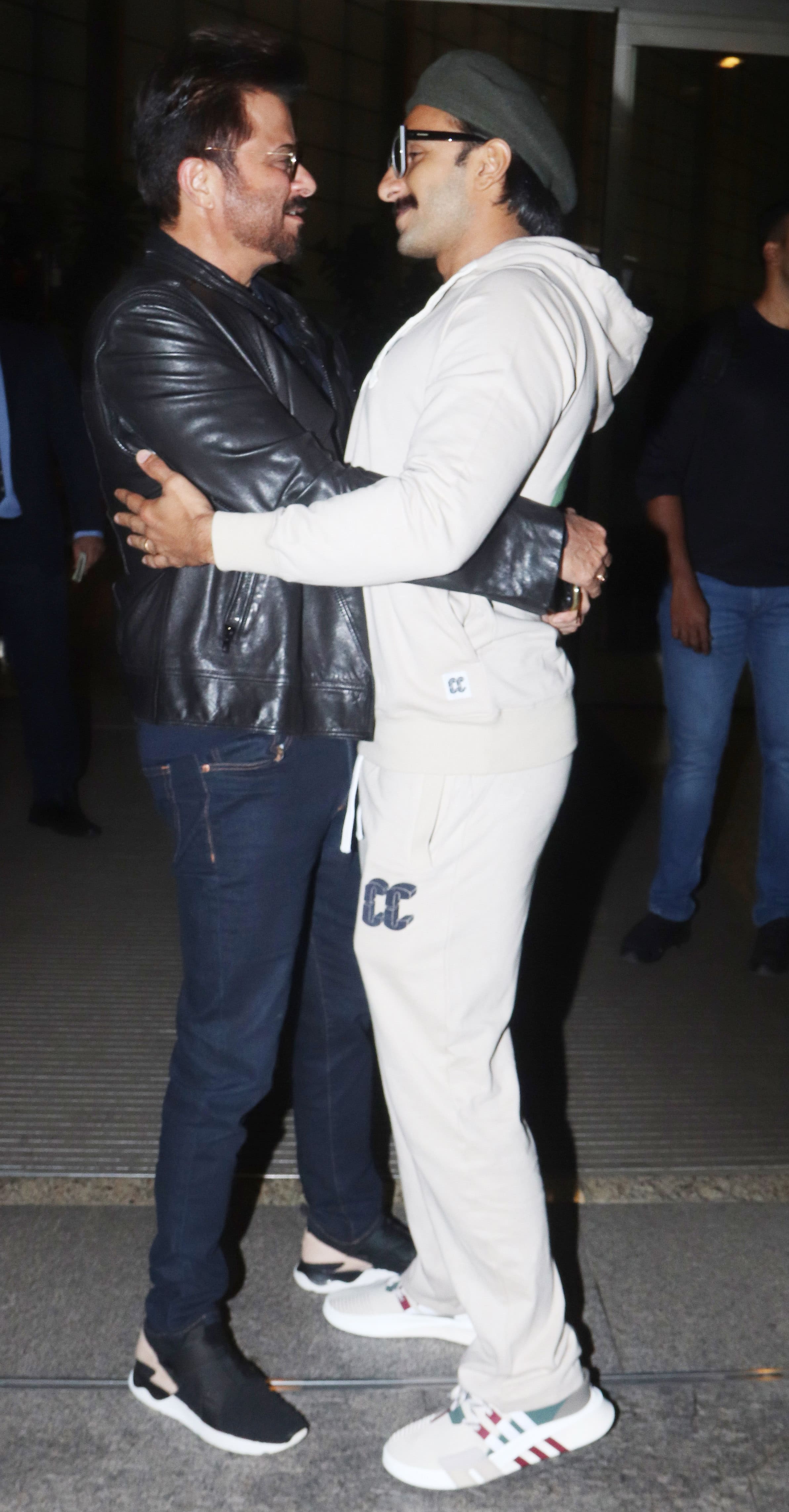 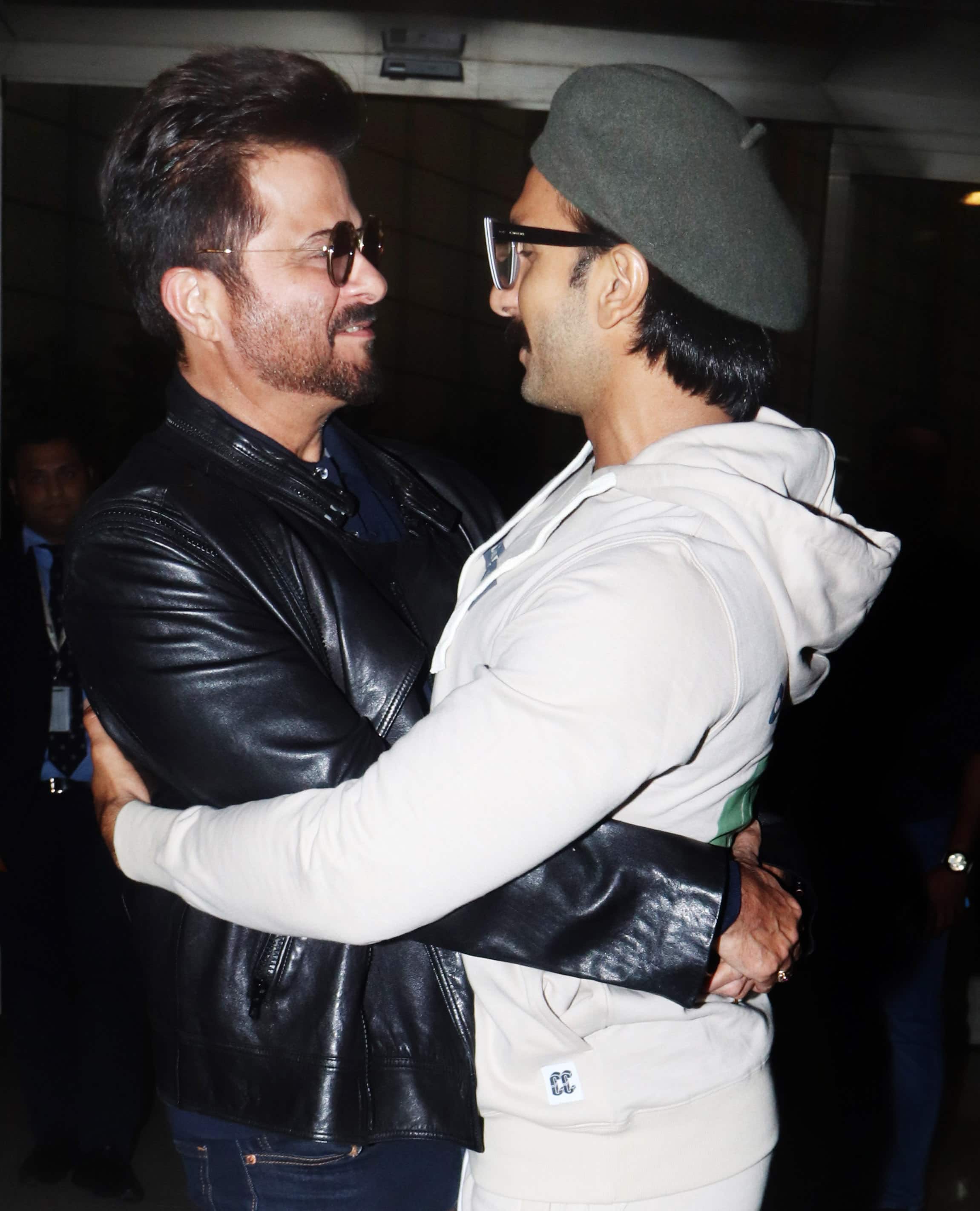 The two actors have been roped in for Karan Johar's 'Takht'. Not much has been revealed about the film except its impressive star cast. The film also has Kareena Kapoor Khan, Alia Bhatt, Vicky Kaushal, Janhvi Kapoor and Bhumi Pednekar apart from Ranveer and Anil.

Talking about their individual ventures, Anil was last seen in 'Ek Ladki Ko Dekha Toh Aisa Laga' along with daughter Sonam Kapoor. The film was a box office success and was based around the concept of same-sex relationships.

On the other hand, Ranveer's 'Gully Boy' was lauded for its offbeat content. The film emerged a favourite among youth and starred Alia Bhatt opposite the ace actor. Ranveer even turned a rapper for the film and the song 'Apna Time Aayega' has emerged to be a youth anthem.

It will be interesting to see the two actors share screen space once again and expectations are pretty high from 'Takht'. The film is slated to release in 2020.