At least hundreds of fans turned up at Southall, London, to see the actor, who has been shooting there for his upcoming project. 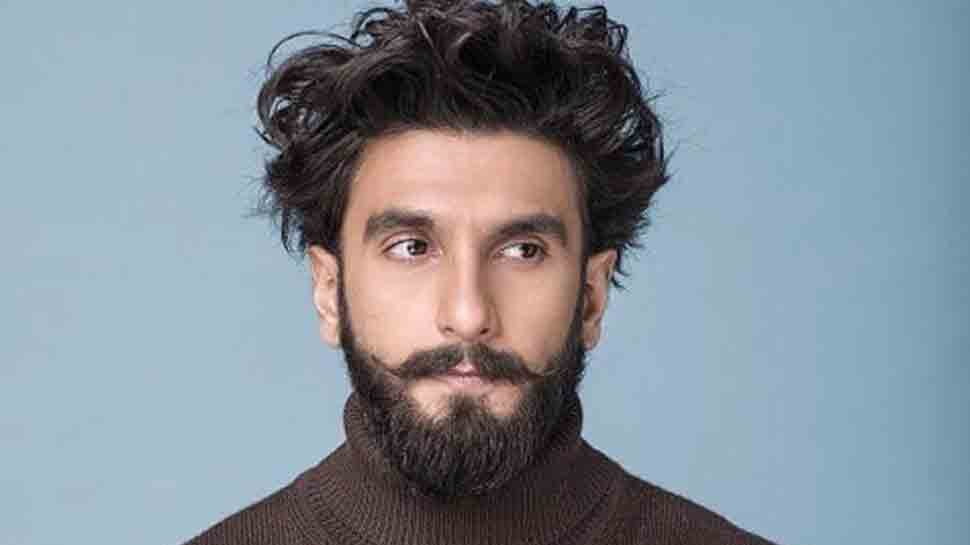 Mumbai: With a massive fan following, not just in India but globally, it is only natural for fans to show up to catch a glimpse of superstar Ranveer Singh.

And it was no different yesterday when hundreds of fans turned up at Southall, London, to see the actor.

"Ranveer's presence created a crowd frenzy when he went there to shoot for an ad. The entire neighborhood came out on the street to catch a glimpse of Ranveer," said an eyewitness from Southall.

It brought the area to a standstill, which residents say has never happened before.

_ | Ranveer Singh Spotted with some lucky fans in London _

"The production had made elaborate security plans but they couldn't anticipate the sheer numbers in which people descended on the location to see Ranveer live in action. As a result, the creative team decided to include the crowd in the ad," continued the eyewitness.

"Ranveer was super calm despite the pandemonium, spreading his usual charm and cheer amongst the locals who came in hordes to see him. Very few actors have the ability to handle crowds the way Ranveer does!" said an on-looker.

While fans went berserk, the superstar was seen taking care of the women and children. "He was seen ensuring women, children and the elderly don't get pushed around in the chaos. He told the security to ensure their safety," the person explained.