Ranveer's latest release 'Simmba' has hit the bull's eye at the Box Office. 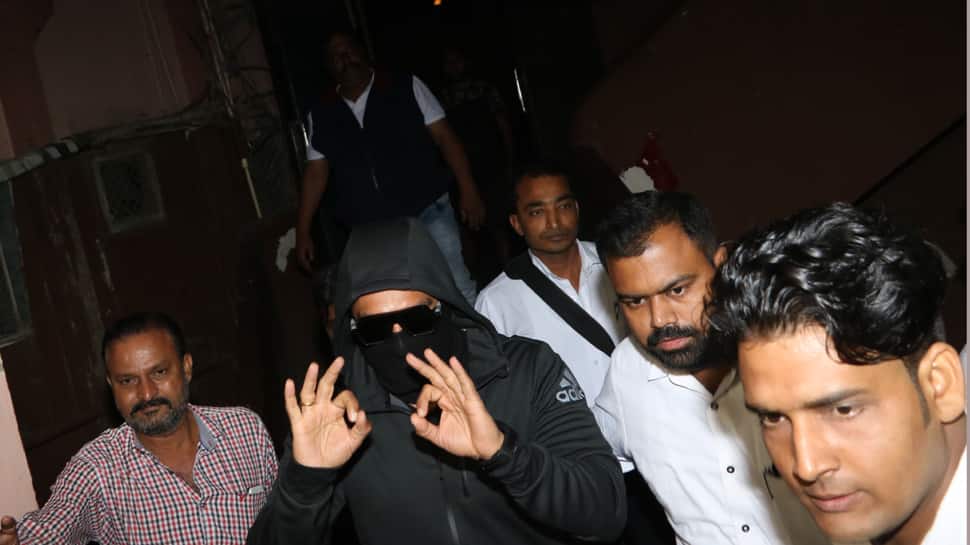 New Delhi: Brimming with uncontrollable energy, actor Ranveer Singh is the man of the moment in Bollywood right now! The actor must be feeling on cloud nine as both his personal and professional life have managed to strike a solid balance. After his star-studded wedding with ladylove Deepika Padukone grabbing the attention, Ranveer's latest release 'Simmba' has hit the bull's eye at the Box Office.

'Simmba' has smoothly sailed through Rs 150 crore and is nearing the mammoth Rs 200 crore mark. The actor, who was out for his honeymoon to a faraway foreign land returned to Mumbai recently and guess what?

The Baba of B-Town decided to catch a late night show of his film 'Simmba' to probably watch the audience reaction live. He went incognito and entered a cinema hall in Bandra with his face covered with a black mask.

'Simmba' has been directed by Rohit Shetty and stars Sara Ali Khan in the lead role opposite Ranveer. The movie also stars Sonu Sood in a villainous role. It has been written by Yunus Sajawal and Sajid-Farhad.

I'd love to do a show in Pakistan: Vir Das