Social media is abuzz with his uncanny resemblance to the cricketing legend. 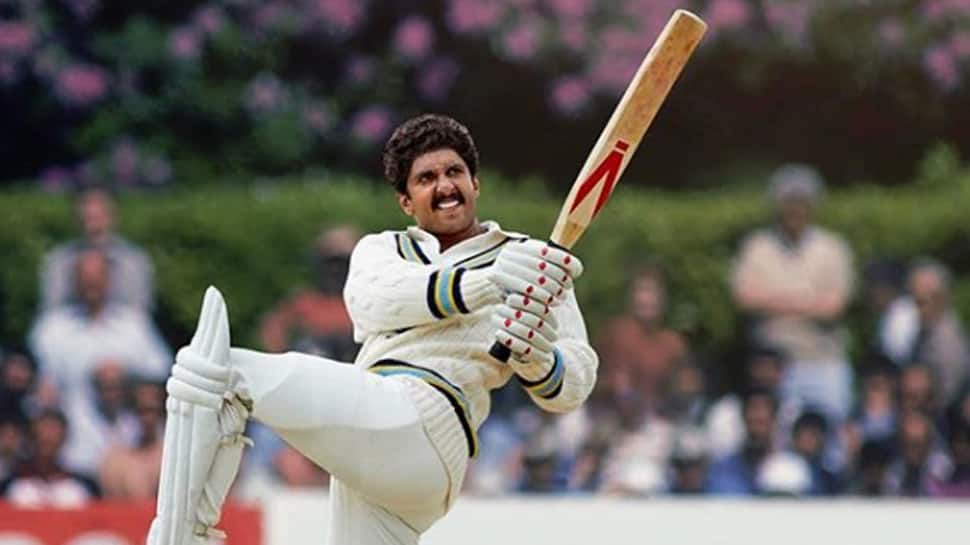 New Delhi: Superstar Ranveer Singh will be next seen as the legendary cricket player, the country has ever seen—Kapil Dev in Kabir Khan's '83. The sports drama is based on the iconic World Cup win of 1983 when India lifted the coveted cup for the first time ever.

Ranveer has shown his versatility in various characters portrayed so far. But playing Kapil could be a game-changer for him as he is legend the country reckons with and has seen at the top of his game. The actor shared another look of his on social media where he can be seen pulling off Kapil Dev's iconic Natraj shot.

The talented star has bowled everyone with his craft and acting prowess.

Social media is abuzz with his uncanny resemblance to the cricketing legend.

Deepika will be seen playing Romi Dev, Kapil's wife in the movie. Once again the audience will get to see the real-life couple playing a reel couple.