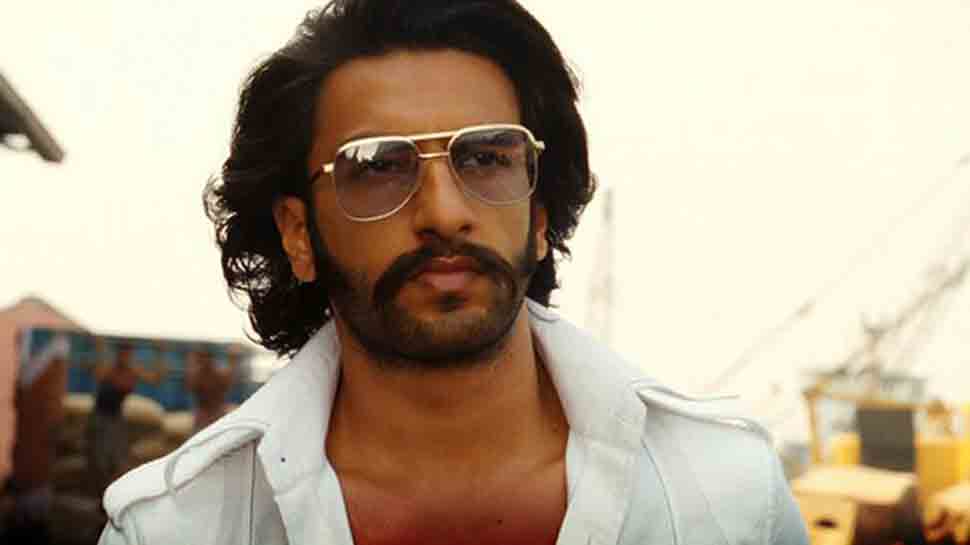 Ranveer, an ardent Arsenal fan, attended the club's Premier League match at the Emirates against Tottenham Hotspur on Sunday which ended in a 2-2 draw. The "Padmaavat" star shared a string of photographs and selfies from the match on his social media handle.

He took to his Instagram stories, where he shared a photograph of himself along with Parlour, who had earned 10 caps for England. He captioned the image: "Esteemed company... Legend."

In another story, he posed with Ferrell, who is popular for movies like "Step Brother", "Elf" and "Anchorman: The Legend of Ron Burgundy."

The "Gully Boy" star captioned it: "Will Ferrell and the Indian Ron Burgundy."

Ranveer has just wrapped his London scheduled for "'83", a film that will trace India's historic victory at the 1983 cricket World Cup. Ranveer will be playing the role of former India skipper Kapil Dev.

Presented by Reliance Entertainment, the film will release on April 10, 2020, in Hindi, Tamil and Telugu.