The actor shared a sweet childhood picture of his elder sister, Ritika Bhavnani on the occasion of her birthday and wrote a profound note alongside. 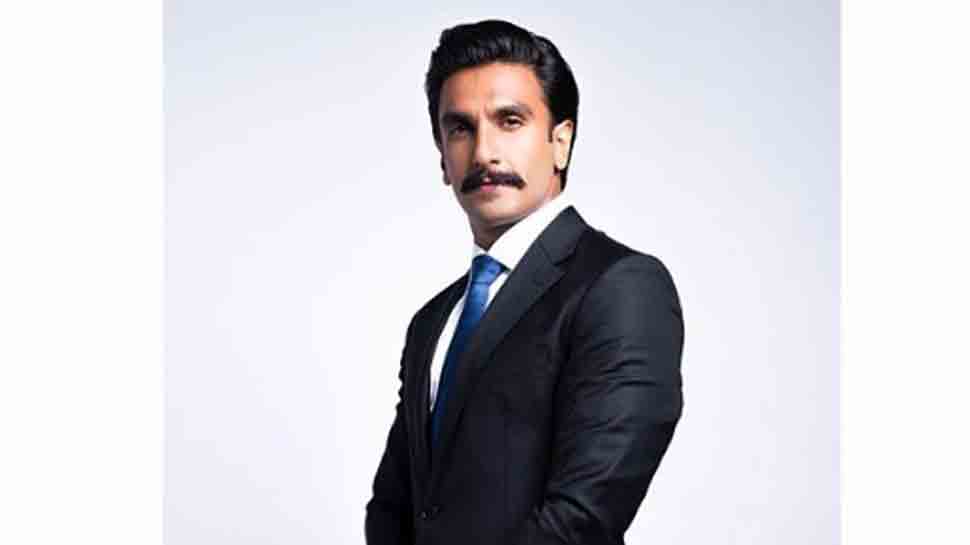 New Delhi: Ranveer Singh, who is known for spreading love and energy everywhere, is now showering preposterous amount of love on his sister.

The actor, who is currently busy with the shoot of his upcoming flick `83,` shared a sweet childhood picture of his elder sister, Ritika Bhavnani on the occasion of her birthday and wrote a profound note alongside.

In the snapshot, which Ranveer captioned as, "Pretty much sums it up happy birthday Didi, I love you," her sister can be seen sunbathing in a swimsuit on an outdoor lounger.

The `Gunday` actor who recently turned 34, celebrated his birthday in the UK, where he received a beautiful surprise as his wife visited him in London to double the celebrations.

He also shared a smiling picture of Deepika on Instagram and wrote, "High on Cake, Happy birthdate to me." Deepika reciprocated the love with a comment, 'high on you'. On Monday, Ranveer had a special guest on the sets of '83'.

The guest was none other than 'little master' Sunil Gavaskar who visited the team in England.

The film is based on Kapil Dev, who lifted the World Cup for India in 1983 and also coached the team from October 1999 to August 2000.