The Bollywood livewire was heading to shoot for an ad.

New Delhi: Actor Ranveer Singh, who is awaiting the release of his film 'Gully Boy' was on Tuesday spotted for an ad shoot at a studio in Bandra. Also accompanied was 'Badhaai Ho' director Amit Sharma. The Bollywood livewire was dressed up in all-red attire and a stylish hat.

Take a look at his pictures below: 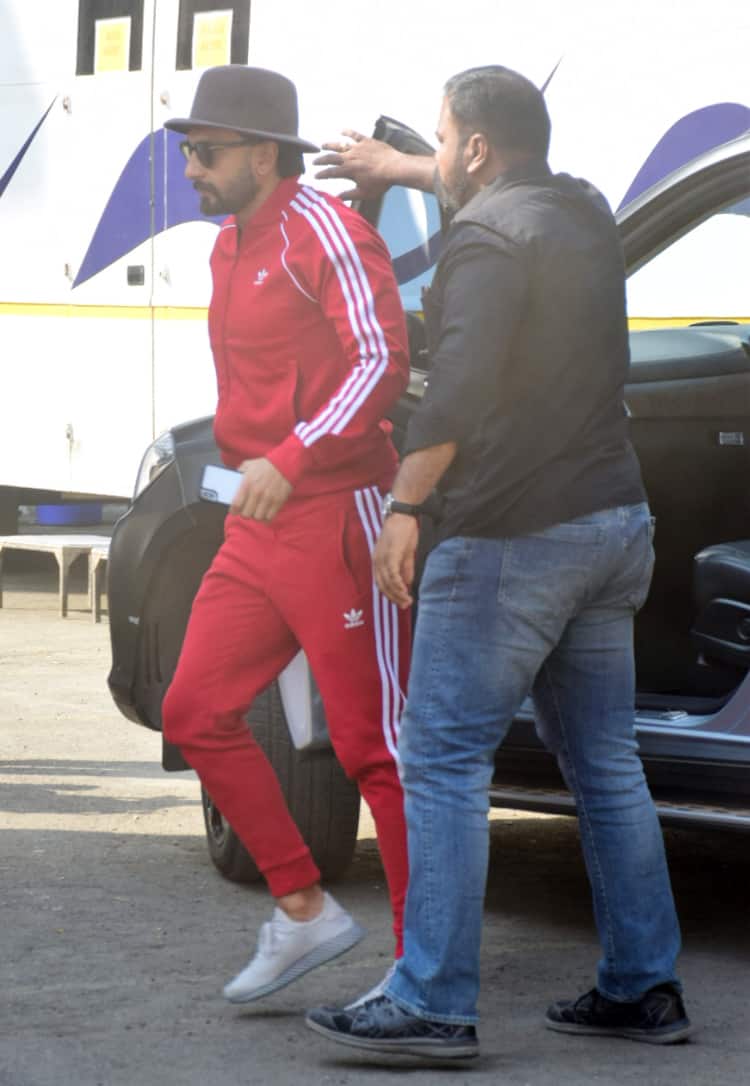 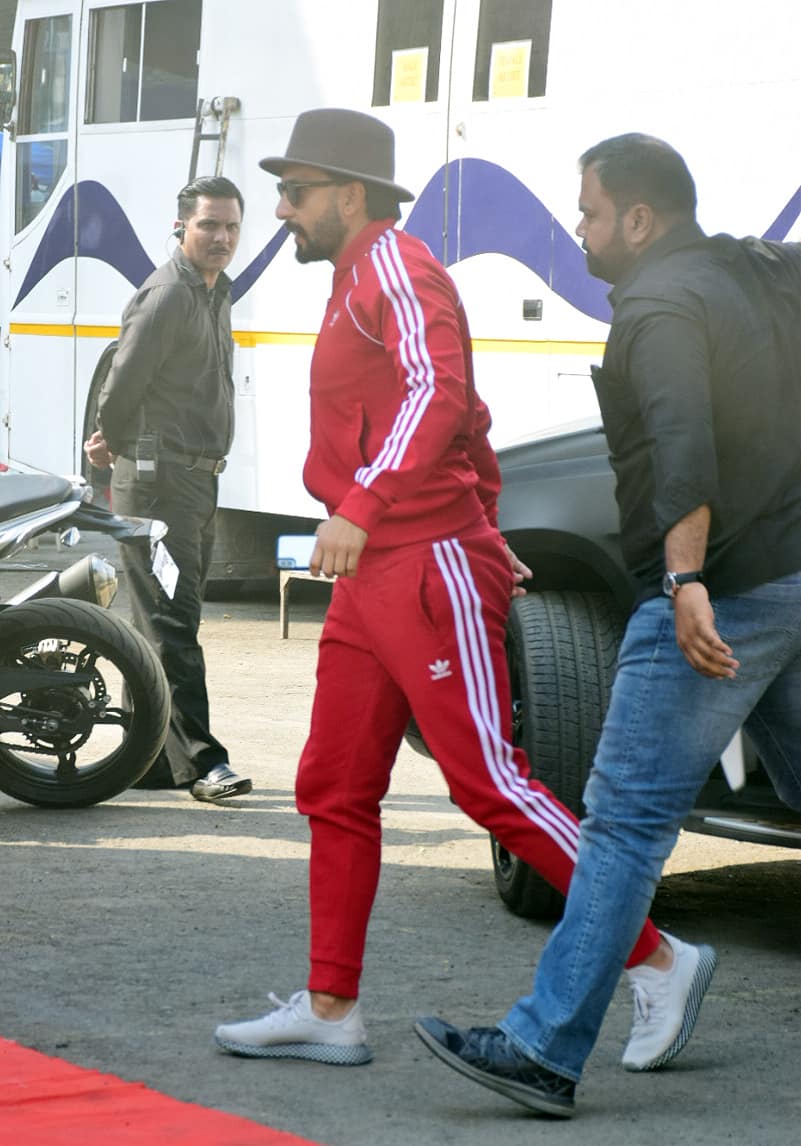 Known for his eclectic dressing, some of Ranveer's earlier fashion statements are said to be inspired by the rappers. "I used to go through phases where I used to dress like rappers - wear baggy jeans, oversized jerseys," the actor said earlier.

Ranveer, who has been showcasing his versatility film after film and is fresh off the box office hit 'Simmba', plays a street rapper in Zoya Akhtar's 'Gully Boy' and has sung four songs in the album. Two of the tracks -- "Asli Hip Hop" and "Apna Time Aayega" -- have found fans.

Rap legends Tupac and Eminem have inspired Ranveer, shaping up the 'hip-hop artiste' in him.