The matter came to light after Bollywood singer Bhumi Trivedi found a fake profile of hers on social media. 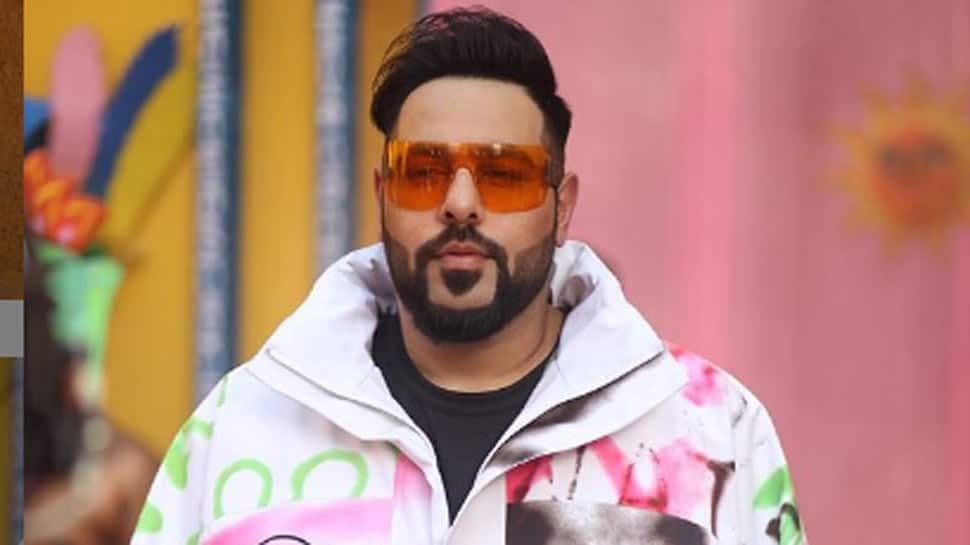 New Delhi: Popular Bollywood rapper Badshah on Thursday was summoned by the Mumbai crime branch in connection with the social media fake followers list. Now, it has been reported that the rapper will have to again visit the crime branch office on Friday (August 7, 2020) for further questioning.

The crime branch has prepared a long list of important 238 questions for Badshah. He will have to report at 12 noon on Friday for the questioning.

Rapper Badshah's songs are immensely popular and attract millions of views on YouTube. However, strangely enough, the comments on those songs are only a hundred few. The officials will probe this and ask him related questions.

Badshah's hit single 'Paagal' reportedly got a whopping 75 million views in a day. However, Google has denied the tall claim and Mumbai crime branch will probe this fact as well.

Incidentally, there has been a rise in Badshah's 'unfollowers' on social media.

The crime branch has sought a list of all his followers from the rapper. Meanwhile, Badshah happens to be the first Bollywood celebrity to be summoned by the crime branch in relation to the fake followers' scam.

Sometime back, the Mumbai police had busted the social media fake followers racket and several Bollywood celebrities, sports personalities and some high profile builders were alleged to be guilty of buying followers.

The matter came to light after Bollywood singer Bhumi Trivedi found a fake profile of hers on social media.

In the investigation so far, Mumbai Police have found a few Bollywood celebrities, sports personalities and as many as 176 high profile people who have allegedly paid to get followers.

Know how the policemen were attacked in Delhi