He has signed a contract to do 12 shows over the next two years at Wynn Las Vegas' XS Nightclub. 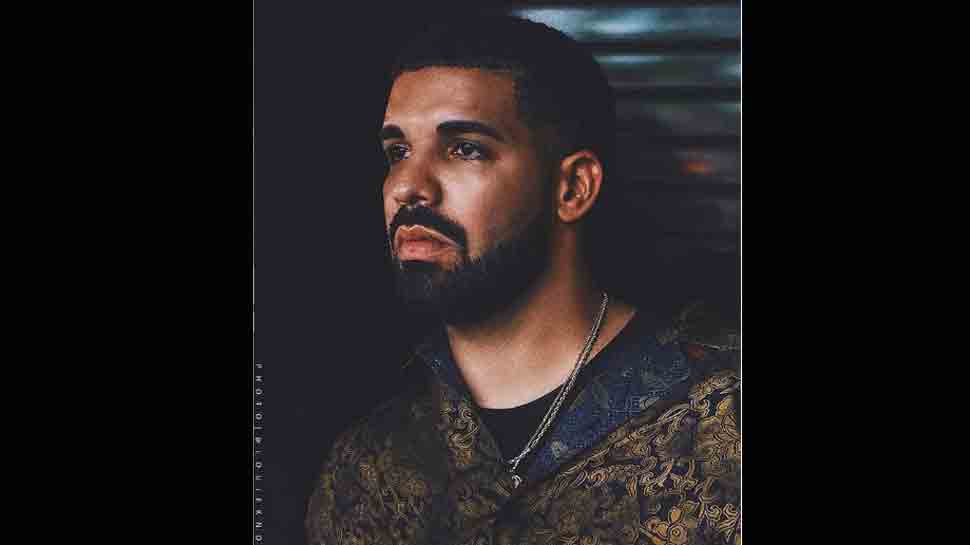 He has signed a contract to do 12 shows over the next two years at Wynn Las Vegas' XS Nightclub, reports aceshowbiz.com.

The "In My Feelings" hitmaker teased about the residency when he took the stage at the venue last week.

"Vegas! When I came back, I thought it'd be back at T-Mobile Arena or some (stuff). But I will be back here at XS all year. You will have a lot of chances to see me," Drake said, sending more than 1,600 concert goers into an uproar.

Drake continued to tease his possible residency when he took to Instagram to share a photograph from his performance at the venue which reportedly earned him $2 million. "New home," he wrote beside the image.

Nothing has been confirmed as of now.

XS Nightclub has previously booked a range of talented artists for gigs including The Chainsmokers, Diplo, Dillon Francis, Marshmello and David Guetta.