Canadian rapper Drake has received a sort of warning after he reportedly sent a private message to the wife of rapper Kanye West's former manager Don C. 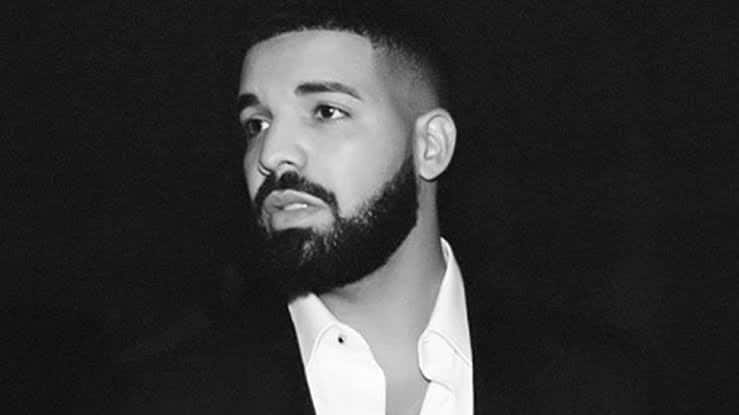 Los Angeles: Canadian rapper Drake has received a sort of warning after he reportedly sent a private message to the wife of rapper Kanye West's former manager Don C.

The "Hotline Bling" hitmaker's Hidden Hills home and OVO store were recently vandalised in the middle of the night. Some vandals spray-painted the store and Drake's house and recorded a video of them telling him to leave Los Angeles, reports aceshowbiz.com.

However, it's not clear who was behind this, but according to a portal Hollywood Unlocked which first reported the news, Drake's father Dennis Graham is also "being surveilled" for whatever the 32-year-old star did that has angered the culprit.

Drake's representatives, however, deny that his home was spray-painted and say it was only his store that was vandalised. Drake has not spoken up on the vandalism and it's currently unknown if he has reported it to police.

Don C and Drake used to be considered friends.

Don's wife Kristen Noel Crawley is a designer of the founder of KNC Beauty. She often posts on the Instagram page photographs of her modelling clothes and promoting her beauty products.

On the work front, Drake may soon work on the collaborative album with rapper Lil Wayne that they have teased for years.

"Were both doing what we do, but he already know," Wayne recently said about the long-awaited project.

He added: "We still text and send songs here and there, change a verse because he killed me or change a verse 'cuz I killed him. It's still the same competition."