'Its not Kanye, its 'ye'. Kanye West is officially named Ye now. 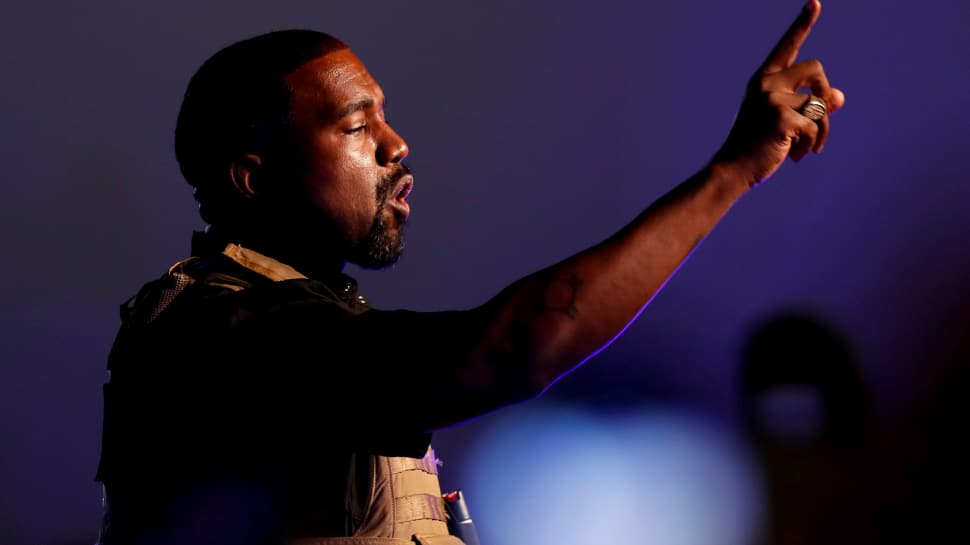 The 44-year-old musician, record producer and fashion entrepreneur has used Ye as his Twitter handle for years and had petitioned a court to make it his full name with no middle name or last name. Los Angeles Superior Court Judge Michelle Williams Court approved his request on Monday, according to court documents.

"Ye" also was the name of the singer's 2018 album. He told a radio host that year he believed ye is the most commonly used word in the Bible, where it means "you."

Representatives for the entertainer did not immediately respond to requests for comment.

The musician recently released his 10th studio album, "Donda," named after his late mother Donda West. He has been married to reality TV star Kim Kardashian West for about seven years. The pair are in the process of getting divorced, though they remain friendly and have been spotted together recently in public.