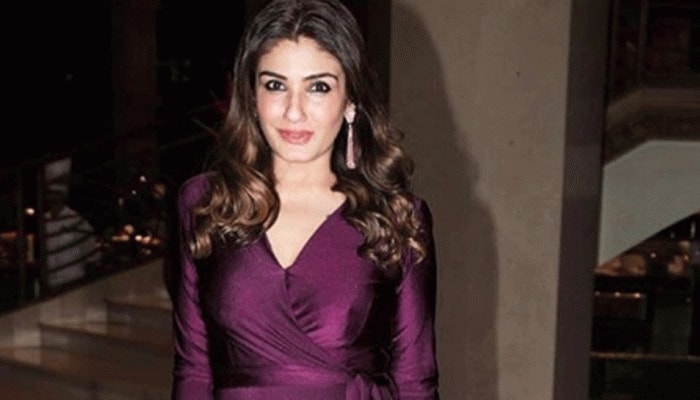 The case was registered on the complaint of Sonu Jafar, President of the Christian Front, in Ajnala town in Amritsar district.

He alleged that religious sentiments of the Christians have been hurt, when the stars trivialised the word "Hallelujah", while trying to pronounce it.

"Hallelujah" is a Hebrew word meaning "Praise ye, Yah", referring to the Lord.

The case was registered under section 295-A (deliberate and malicious acts, intended to outrage reliAgious feelings of any class by insulting its religion or religious beliefs) under the Indian Penal Code (IPC).

Senior Superintendent of Police Vikram Jeet Duggal said the case was registered on the complaint along the video footage of the programme.