Mehta, the creative executive producer and one of the three directors behind the series, says most dystopian films she has seen recently are extremely real. 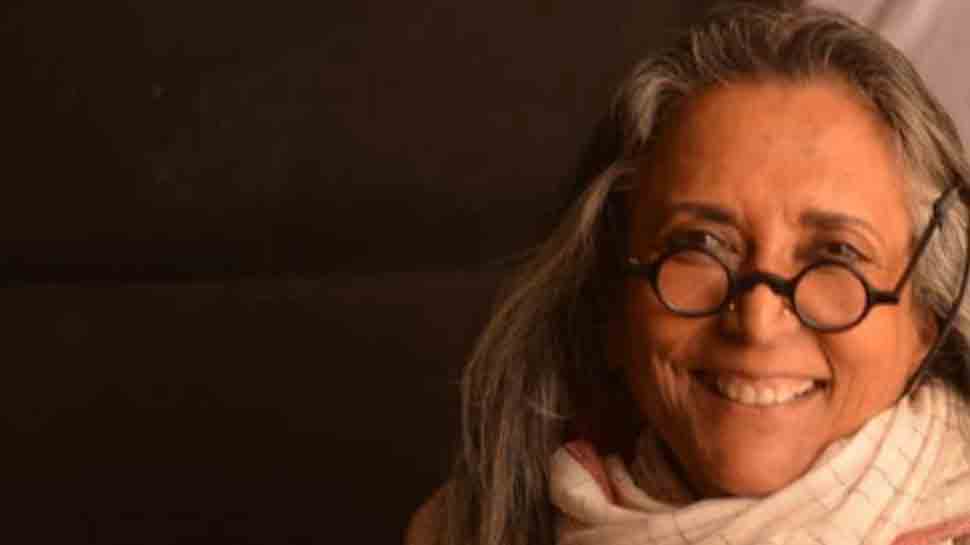 The dystopian world of Deepa Mehta's 'Leila' is not a subliminal, but a blunt reminder of the world that could be in reality. An acclaimed filmmaker, whose brand of cinema has been fearless in confronting the harsh truths of the society, says showcasing reality is merely cautionary and not meant to be scary.

'Leila', adapted from Prayaag Akbar`s eponymous novel, is a dark and ominous tale set in the fictional world of Aryavarta, where a leader`s motto delves on 'peace by segregation' and where clean water and air become luxury. It`s a world where there`s suffering, totalitarian rules of engagement and an obsession with 'purity'.

To many, it may seem a world that doesn`t seem far from the near future.

Mehta, the creative executive producer and one of the three directors behind the series, says most dystopian films she has seen recently are extremely real.

"Whether it`s the `Blade Runner`, `The Handmaid`s Tale` or it is the world of `Leila`... they are all very real. Every dystopian film that is based on a book, a part of it is actually set in the present. Otherwise it wouldn`t be relevant to anybody," the Indo-Canadian director told IANS in an interview.

Heaps of garbage, toxic air, lack of water, religious divide... there`s a lot more that the show touches upon, apart from having a mother`s search for her daughter, at the core of the story. It seems a tad scary.

But Mehta dismissed it.

"I didn`t think it was scary at all... I thought it was brilliant. I have never felt that I was doing something scary. I think reality is never scary... it is cautionary, but not scary. I think if we are not admitting where we are -- whether it is the environment, whether it is the lack of water, whether it`s the pollution or whether it`s the inequality, that`s scary," said the maker of the widely known Elements trilogy comprising `Fire`, `Earth` and `Water`.

The trailer of her latest work, which released on Netflix across 190 countries on Friday, had elicited negative reactions from a section of social media users who anticipated that `Leila` would propagate "Hinduphobia".

Mehta`s defense: "Pehle show toh dekho, phir baat karte hain (first watch the show, then we will talk). Then we can say... is it about climate, is it about authoritarian rule, about totalitarian rule, about water, the lack of water...what can happen, what can`t happen. To reduce it to one narrow way parochial way is I think doing the show a disservice. It`s much more than that."

What is especially striking about "Leila" is that it says what it intends to explicitly and uninhibitedly through a narrative adapted by Urmi Juvekar, visually well-woven by Mehta, Shanker Raman and Pawan Kumar, and brought alive by a stellar cast led by Huma Qureshi with Siddharth, Rahul Khanna, Seema Biswas, Akash Khurana, Sanjay Suri and Arif Zakaria playing pivotal roles.

Of its not-so-subliminal feel, Mehta explained: "The show is based on Prayaag Akbar`s book, and we got very lucky that someone gave us the drawings or the foundation of a house and said, `now build your house`. As a director, I became the architect.

"The foundation is laid on solid ground, and the question was now how am I going to embellish this house... I am going to get Huma there, and I am going to make this happen together. A film is a collaborative effort. I can`t take all the credit. But I have to say that I have worked in India after a long time, and to see the level of performances... we always had great talent, but the use of technology and the quality of scripts, it has been really wonderful."