NEW DELHI: The Internet is abuzz with reports of actress Rhea Chakraborty finding love again in entrepreneur Bunty Sajdeh and the two being an item. A per the Hindustan Times, almost two years after the death of Sushant Singh Rajput, Rhea has moved ahead in her personal life and is dating Bunty Sajdeh. However, the two prefer to keep their dating life under wraps and don't want to make it official. On Saturday, amidst rumours of their dating, Rhea was spotted arriving at filmmaker Amritpal Singh Bindra's bash in Mumbai with Bunty's sister Seema Sajdeh and her brother Showik Chakraborty.

The 'Jalebi' actress was spotted in a black dress with her hair styled in waves. Seema, seen on Netflix the reality show 'Fabulous Lives of Bollywood Wives', was decked up in a white dress. Both of them were seen in the rear seats of a car as paparazzi tried to click their photos. Rhea's brother Showik Chakraborty sat in the front seat. 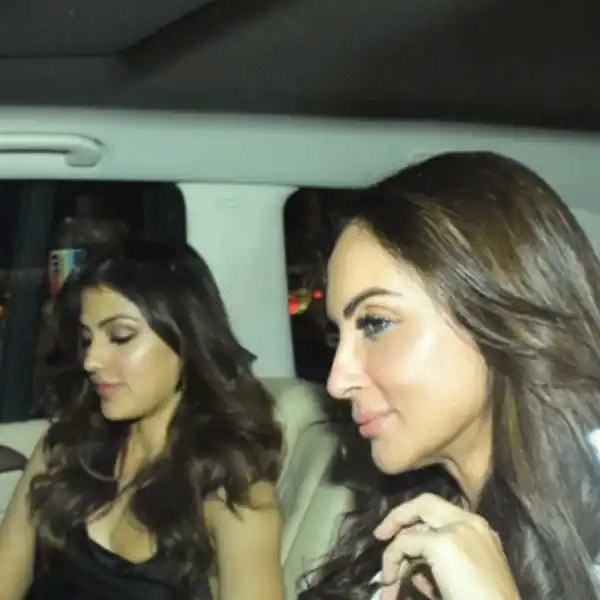 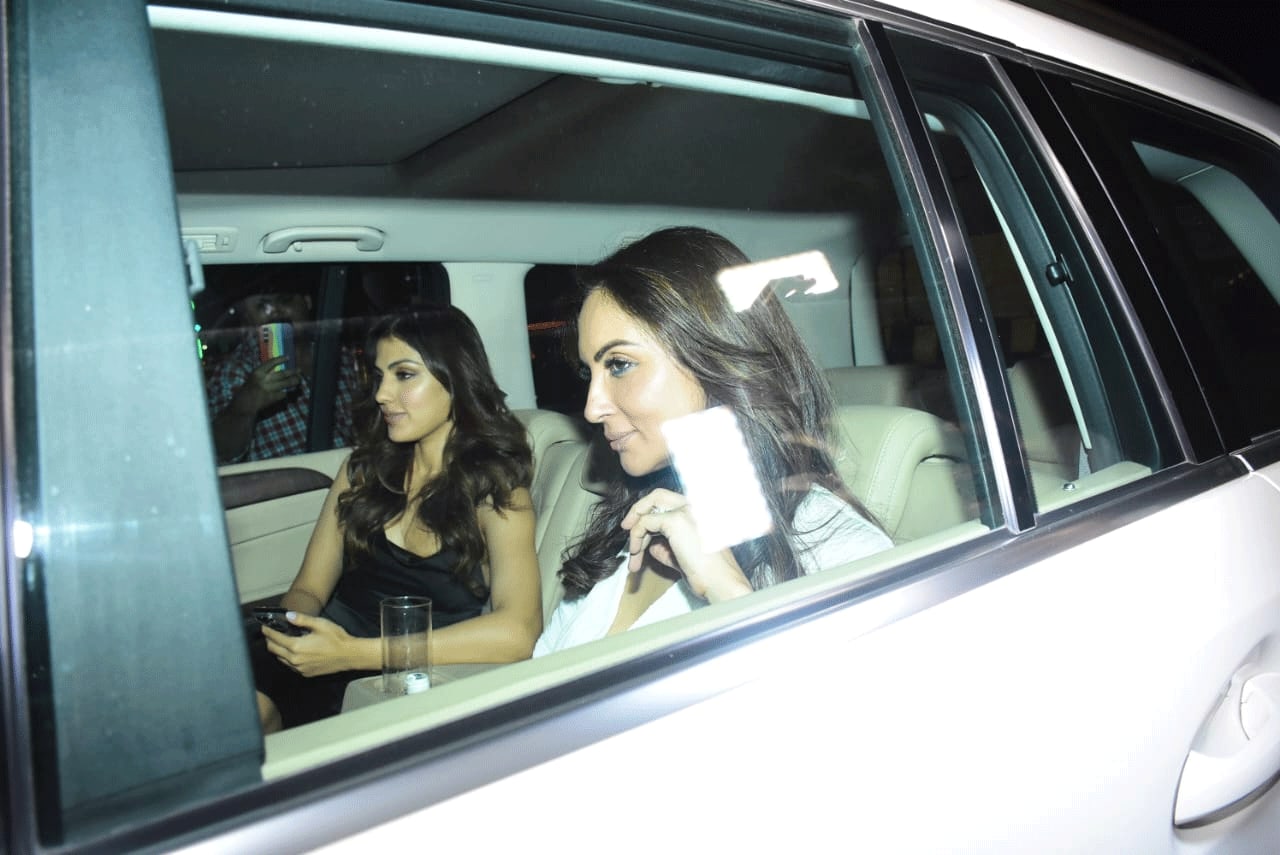 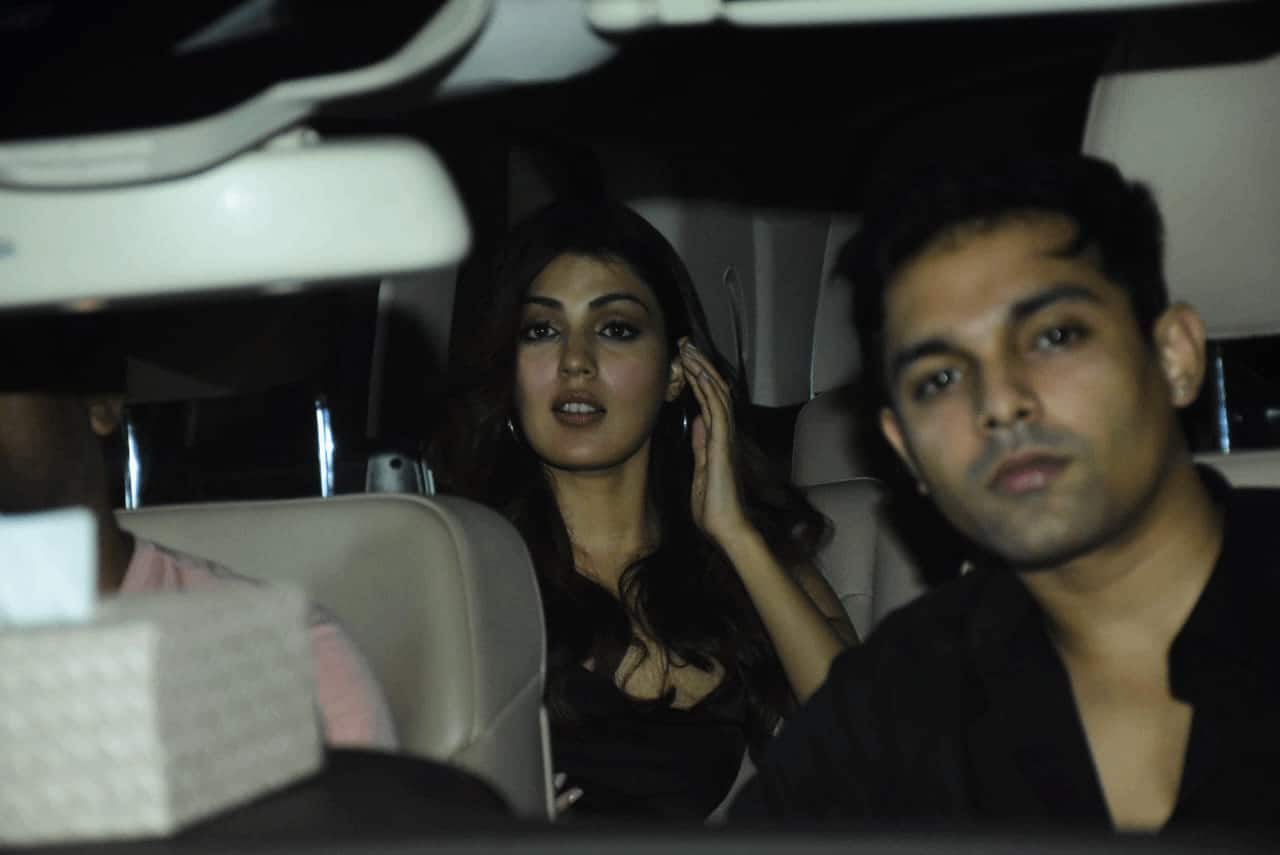 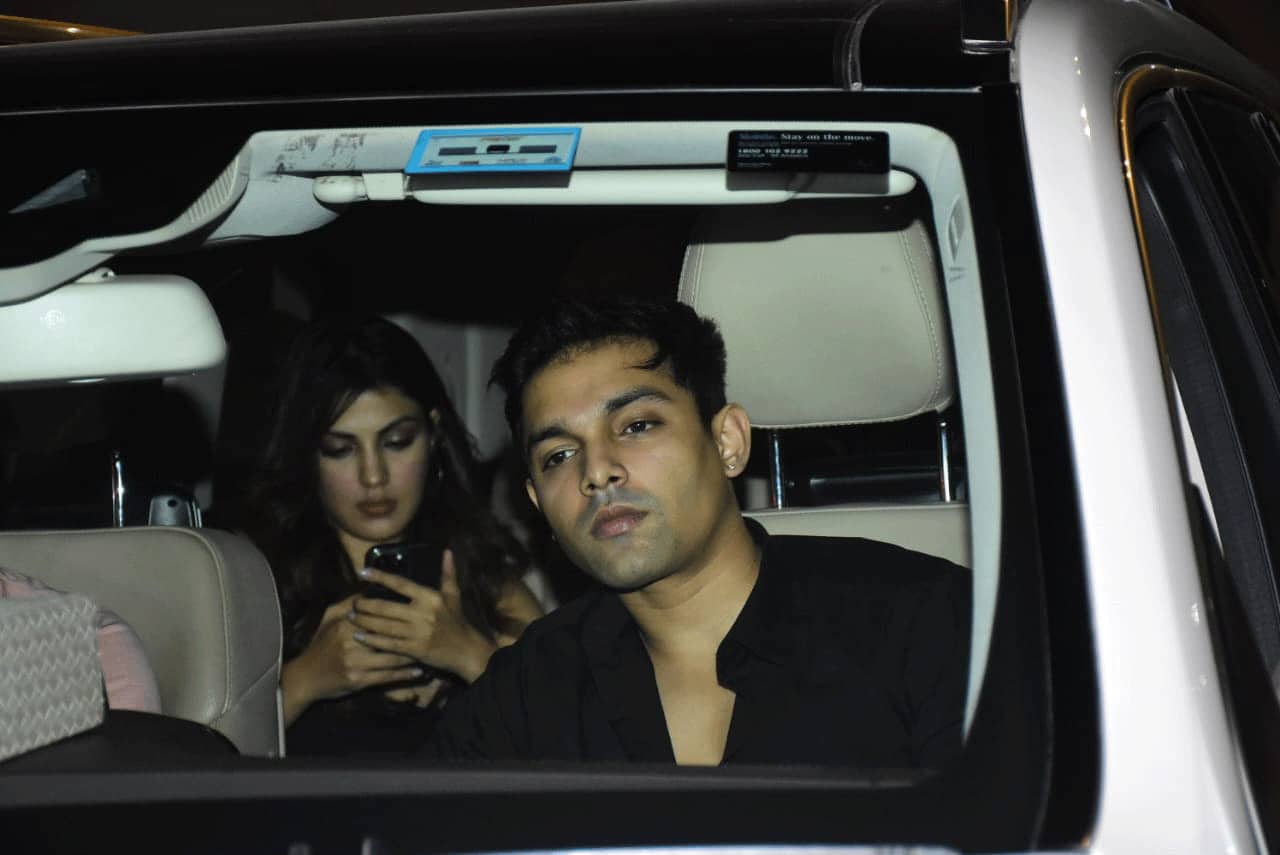 Rhea was earlier in a relationship with Sushant Singh Rajput who died in April 2020 at his Bandra residence. Rhea was accused by Sushant's family members of mentally harassing him and exploiting him for his money, and playing a role in his death among several other things. Following Sushant's death, his father KK Singh registered an FIR against her and claimed that the actress had threatened to make his medical receipts public and prove him mad and that Sushant was afraid that she would frame him for his secretary Disha Salian's suicide. He also claimed that Rhea had taken away all his doctor's receipts with her as she moved out of his house, days before his suicide.

For the unversed, Sushant's secretary Disha Salian had reportedly fallen from the 14th floor of Galaxy Regent building at Malad in suburban Mumbai on the intervening night of June 8-9, 2020. She died barely five days before Sushant was found dead at his apartment.

Rhea was arrested by the NCB in the drugs case related to Sushant Singh Rajput and was later released on bail. The Central Bureau of Investigation (CBI) and the Enforcement Directorate (ED) also joined the probe later. The NCB charged Rhea for receiving and delivering marijuana to her boyfriend, the late actor Sushant Singh Rajput.