Rhea Chakraborty has been living in Mumbai, was not allowed to attend Sushant Singh Rajput's funeral: Lawyer Satish Maneshinde

Satish Maneshinde said that Rhea Chakraborty's name was struck off from the list of 20 people who were allowed to attend Sushant Singh Rajput's last rites. 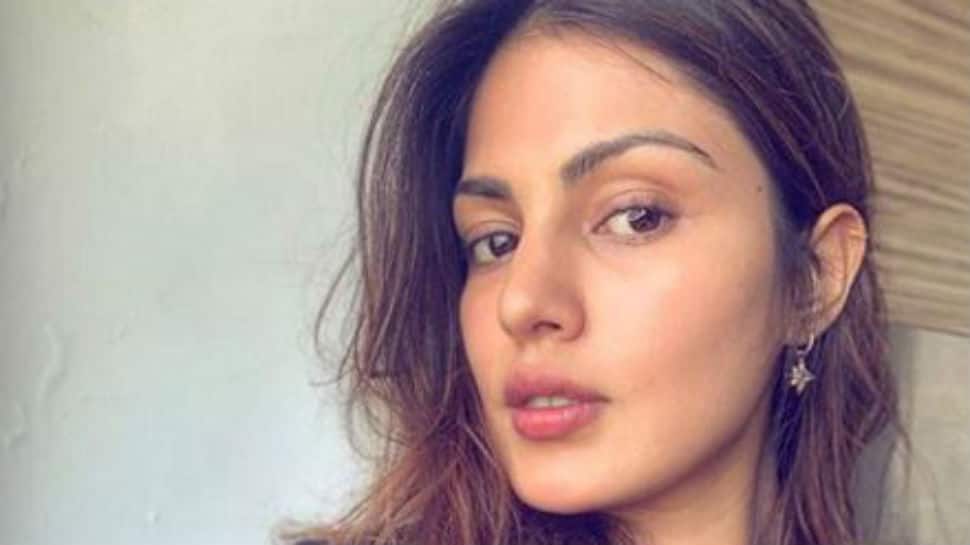 New Delhi: Actress Rhea Chakraborty has always been living in Mumbai. She was in Mumbai on June 14, the day Sushant Singh Rajput died, but was not allowed to attend his funeral, her lawyer Satish Maneshinde said in a statement on Monday. His statement comes just days after the Bihar Police claimed that its team is unable to "locate" her. Meanwhile, Satish Maneshinde also added that Rhea's name was struck off from the list of 20 people who were allowed to attend Sushant's last rites.

Rhea has been featuring in headlines since Sushant's death. The duo was in a relationship. However, last week, Sushant's father KK Singh filed an FIR against her accusing the actress of cheating and harassment. After the FIR, a team of Bihar Police launched an investigation in Mumbai, which hasn't gone down well with Mumbai Police. Rhea, too, has approached the Supreme Court seeking transfer of the Patna FIR to Mumbai.

Of which, Satish Maneshinde said in the statement, "Later on when the Bihar Police came to Mumbai to investigate a case on the basis of an FIR registered at Patna, she approached the Supreme Court and filed a Transfer Petition on July 30 for transfer of the case to Mumbai in view of the legal position that a case registered beyond the jurisdiction of the local police station where the alleged incident has taken place can only record a ' Zero FIR' and transfer it for investigation to Mumbai where the criminal law has already been set in motion. The Bihar Police has no jurisdiction to investigate the case legally and otherwise."

Sushant died by suicide on June 14 in Mumbai. Rhea was spotted at the Cooper Hospital where his body was taken for a post-mortem on June 15.

All courtesies befitting to an IPS officer are duly extended to Vinay Tiwari: Mumbai Police