New Delhi: Bollywood stunner Rhea Chakraborty was recently spotted outside her gym in Khar, Mumbai. The young and happening star was busy talking to someone on the phone while the paps on duty clicked some pictures of the lady.

Rhea smiled and posed for the shutterbugs but hey, this time she was alone. Well, if you follow Bollywood gossip, you know what we mean. There is a strong rumour doing the rounds that Rhea is dating 'Kedarnath' actor Sushant Singh Rajput.

The duo has been spotted hanging out together on multiple occasions yet neither of them has ever confirmed about being a couple. 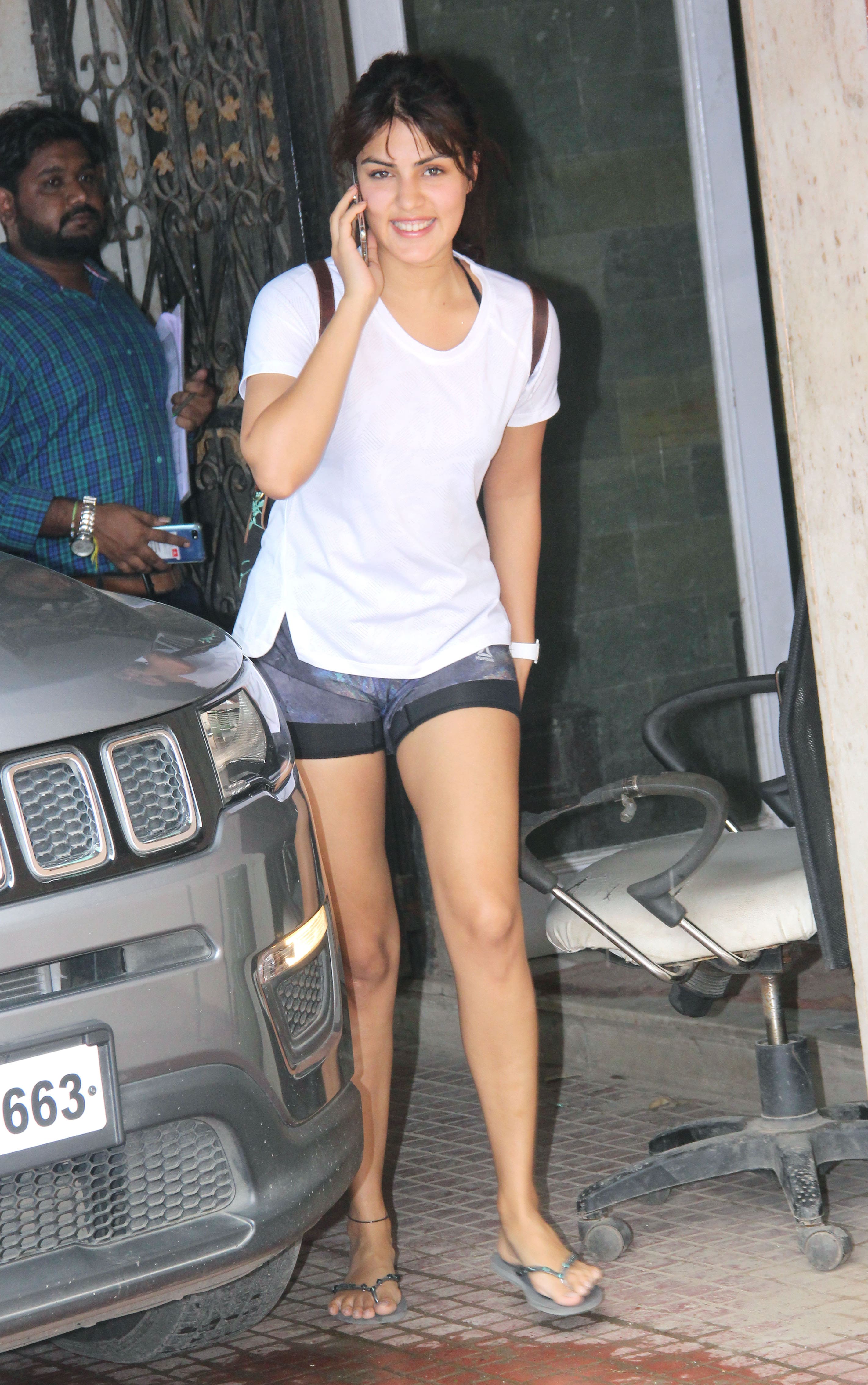 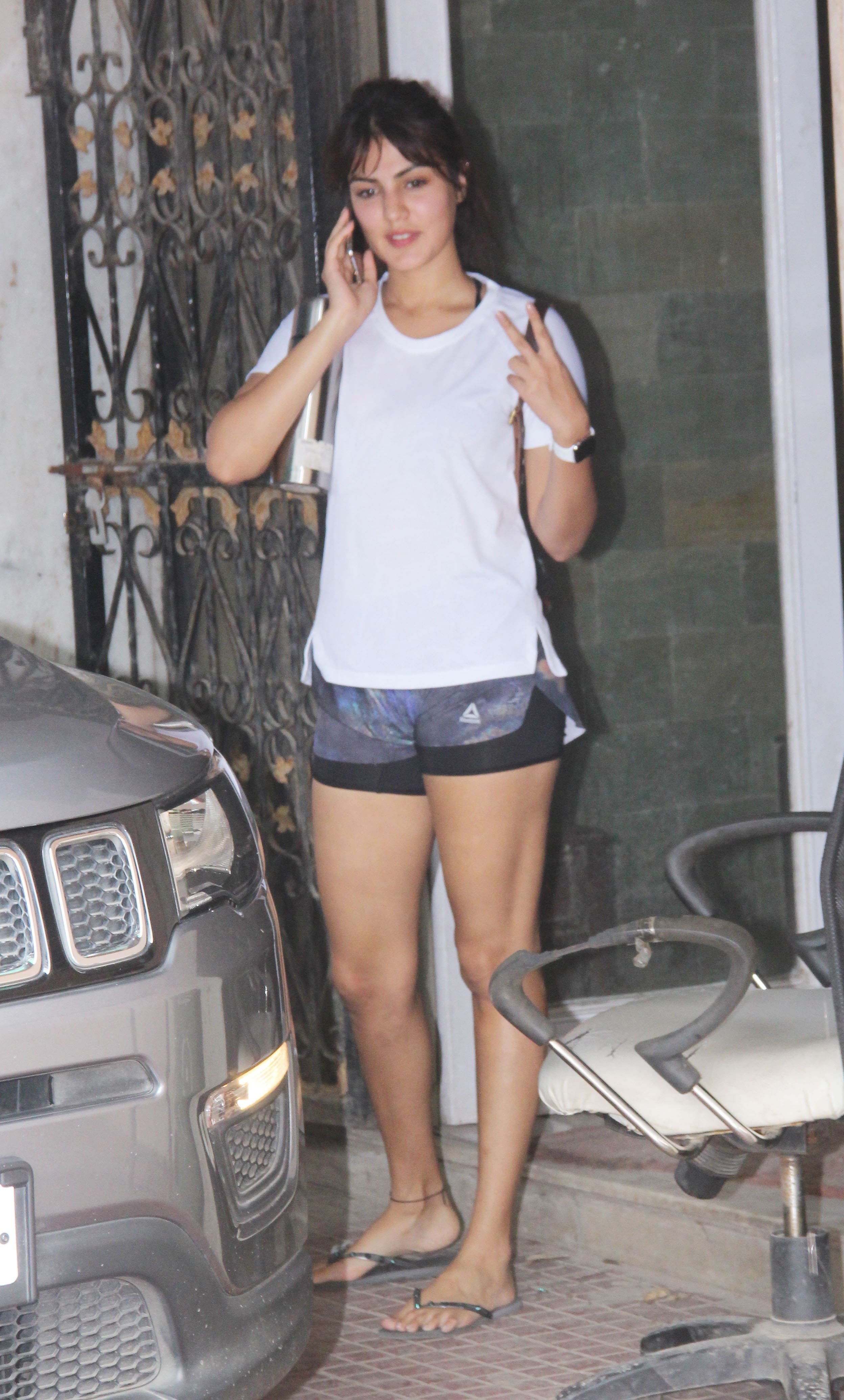 On the work front, Rhea was last seen in 2018 romantic drama 'Jalebi' which was directed by Pushpdeep Bhardwaj. The film was a remake of Bengali film 2016 venture 'Praktan'. It featured Rhea Chakraborty, debutant Varun Mitra and Digangana Suryavanshi in lead roles.