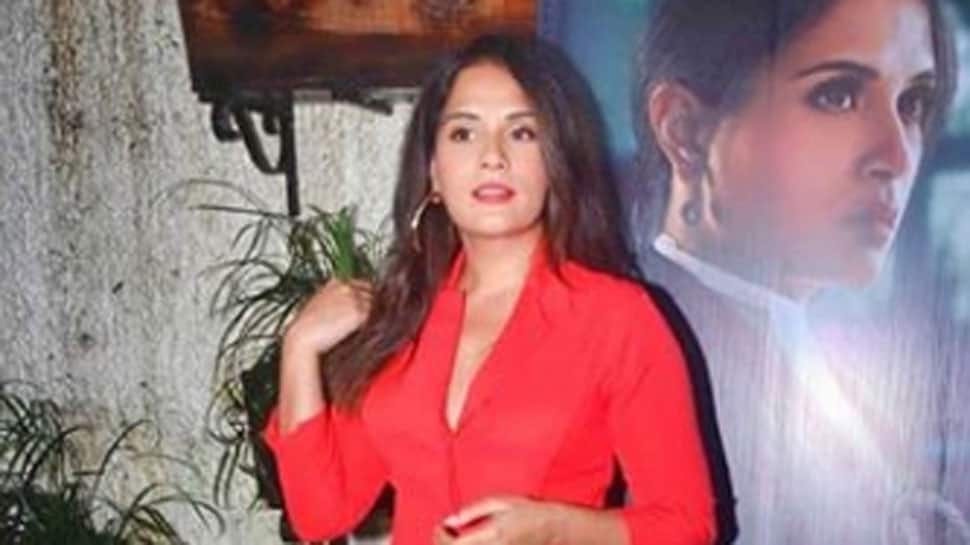 Mumbai: Actor Richa Chadha and Akshaye Khanna had to keep minimum interaction on the sets of "Section 375" as the chemistry on screen needed to be tense.

"Thankfully when we started the film we barely knew each other previously. So when we started shooting, it was a thoroughly professional relationship. Akshaye is a brilliant actor who knows his character like the back of his hand. I play a public prosecutor in the film and Akshay is the private defence lawyer and we are at the two opposite sides of the case," Richa said.

The actress said that she needed energy to have an edge in competitive spirit and repartee between the two characters.

"The interaction hence was minimal on sets between the shots as the chemistry on camera needed to be tense given their past," she added.