Riddhima Kapoor Sahni posts 'love you always papa' with a pic of Rishi Kapoor, says 'legacy will live on'

In the second post, Riddhima and actor-brother Ranbir Kapoor can be seen sitting in a puja, presumably as the latter is seated with folded hands. 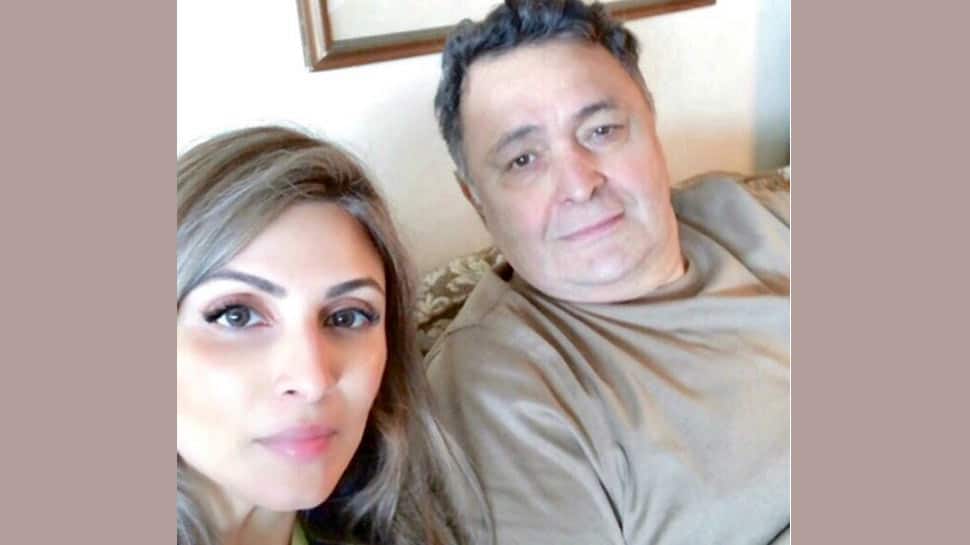 New Delhi: The legendary late actor Rishi Kapoor's daughter Riddhima Kapoor Sahni took to Instagram and remembered her father with emotional picture posts on the 13th day prayer meet. In the first post, she can be seen standing with a photo frame of Kapoor senior.

She captioned it: Love you always Papa ...

A post shared by Riddhima Kapoor Sahni (RKS) (@riddhimakapoorsahniofficial) on May 12, 2020 at 5:24am PDT

In the second post, Riddhima and actor-brother Ranbir Kapoor can be seen sitting in a puja, presumably as the latter is seated with folded hands.

Your legacy will live on forever ... We love you

A post shared by Riddhima Kapoor Sahni (RKS) (@riddhimakapoorsahniofficial) on May 12, 2020 at 6:18am PDT

Rishi Kapoor left this material world for his heavenly abode on April 30, 2020, Thursday at 8.45 am in Mumbai's Sir HN Reliance Foundation Hospital where he was admitted the day before. He was 67.

The veteran actor battled Leukemia for two long years and underwent treatment for it in New York where he stayed for almost a year. He is survived by wife and actress Neetu Kapoor, children Riddhima Kapoor Sahni and actor Ranbir Kapoor.

Daughter Riddhima Kapoor Sahni, who stays in Delhi was unable to attend her father's last rites due to lockdown to fight the deadly novel coronavirus. She, however, got the permission to travel by road after Delhi police issued a pass to her to travel to Mumbai.

She reached her Mumbai home a day after the last rites were performed. In these testing times, the Kapoor family has stood together like a solid rock.