During a recent interview with an entertainment portal, the couple spoke at length about Rishi's battle with cancer and how Neetu was dealing with this difficult time. 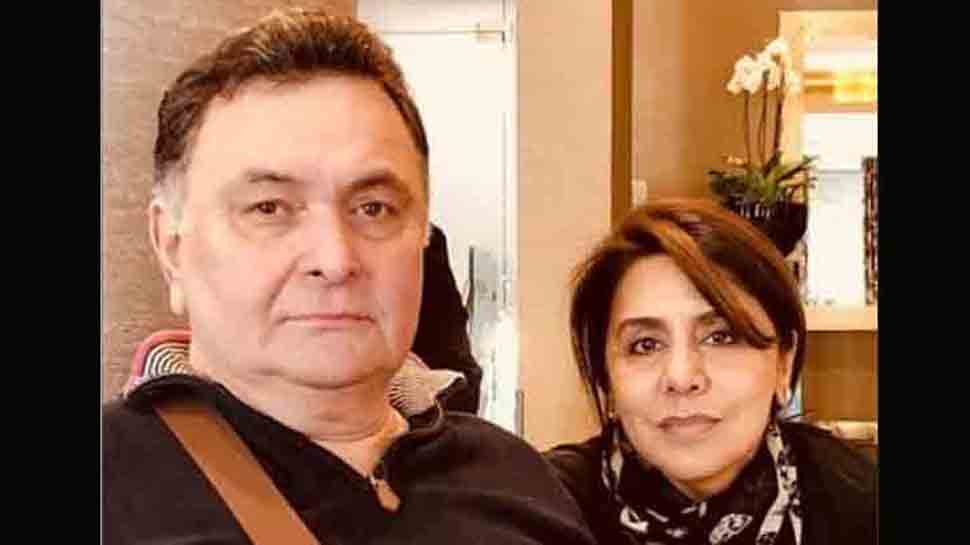 New Delhi: Veteran actress Neetu Kapoor, who has been stationed in New York with Rishi Kapoor for almost a year now, recently opened up about her husband's battle with cancer and how she dealt with this difficult phase of time.

The actress said that Rishi became like a child to her while he underwent the treatment and that she wished for no harm to befall him during the hard time. "He became like my child, and I wanted to do everything in my power that he should not be in pain; he should get whatever he wants," she said in an interview with the Times Now.

When Neetu was asked how her husband's cancer treatment had been for her, Rishi said, "She has been a rock of Gibraltar, really really supported me without her, I wouldn't be getting anywhere."

This is not the first time Rishi has spoken of how supportive Neetu has been throughout all this time. In an earlier interview, he had said, "Neetu has stood by me like a rock. Otherwise, I am too difficult a person to handle as far as food and drink are concerned." The '102 Not Out' actor has also mentioned his children Ranbir Kapoor and Riddhima Kapoor Sahni on a number of occasion for standing like a strong pillar of support for him and Neetu while he was being treated for his cancer treatment.

Ranbir, who has been shooting for 'Brahmastra' and 'Shamshera' has made sure to visit his parents in New York regularly. His rumoured girlfriend Alia Bhatt also made sure to be by his side during the time.

In a recent interview with Mid-Day, Rishi expressed his wish to celebrate Ganesh Chaturthi at his home in Mumbai. "Celebrating Ganpati is a family tradition. I am hoping to be a part of it," he said.

Rishi was diagnosed with cancer in September last year and the actor flew to New York in the same month for treatment. The actor has been living in the Big Apple since then and was recently declared cancer-free by doctors.