Rishi is expected to return back to Mumbai in April this year. 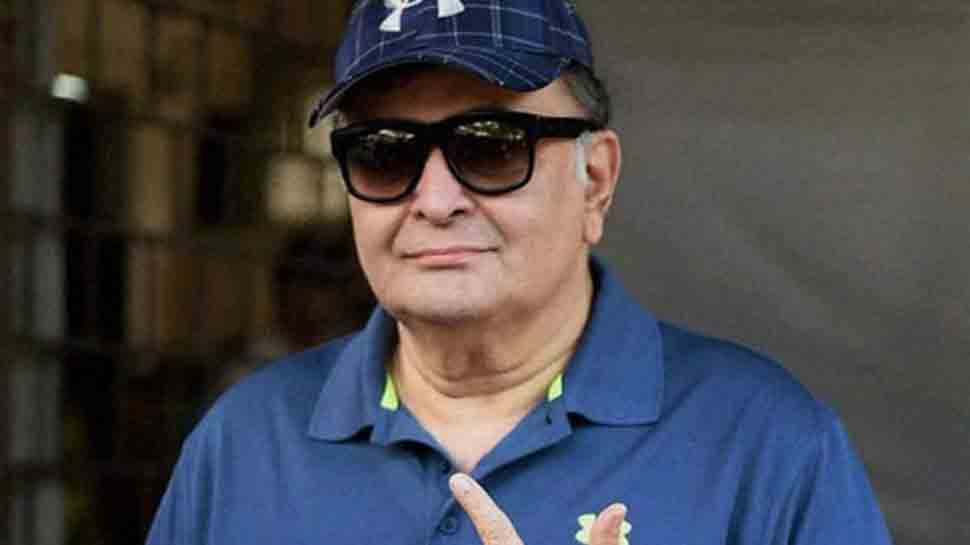 New Delhi: In September 2018, veteran actor Rishi Kapoor had sent the internet into a flap when he announced that he is leaving to the US for some medical treatment and asked his fans not to spread any rumours on his health. Soon social media was rife with rumours that the veteran actor is suffering from cancer. Speculations mounted when Rishi was not seen at his mother Krishna Raj Kapoor's cremation ceremony.

Almost four months after his tweet, the actor on Saturday finally opened up about his illness and said that he is recovering well. In an exclusive interview with Bollywood Hungama, Rishi stated, "My treatment is on, hopefully, I will recover soon and God willing I will return. The procedure is long and tedious and one needs immense patience which unfortunately is not one of my virtue." He also spoke about keeping his professional life on hold currently. Kapoor added, "Thankfully, I am not thinking about films anymore, just want to be blank and refresh myself with a more relaxed mind. This break shall be therapeutic for me."

The website reported that if the treatment goes well, the actor will return back to Mumbai in the month of April this year.

Earlier this month, Rishi's wife and veteran actress Neetu Kapoor, left everyone confused when she shared a cryptic post on her Instagram. Her post left some of her fans worried as she mentioned her wish that 'Cancer should only be a zodiac sign'. Her followers started to pick hints if she was talking about her ailing husband who has been undergoing a treatment for an undisclosed illness.

Neetu and her children - Ranbir Kapoor and Riddhima Kapoor Sahani have been a pillar of support to Rishi in New York.

So far, there has been no confirmation on the nature of Rishi's ailment from him or his family.

Took a break from acting to focus on direction: Parmeet Sethi