Rishi Kapoor is back to Mumbai hale and hearty, poses with wife Neetu Kapoor at airport—Photos

He is currently recovering well and fans can't be happier about it.

New Delhi: Veteran Bollywood actor Rishi Kapoor is back to the bay and how! The classic actor was in New York, undergoing treatment for an undisclosed form of cancer. The actor is back to the country almost after a year and his happiness is visible in the pictures clicked by paps at the airport.

All through his tough times, wifey and veteran actress Neetu Kapoor stood like a rock behind him. Both Rishi and Neetu Kapoor were clicked by the shutterbugs at the airport early morning as they landed in Mumbai. 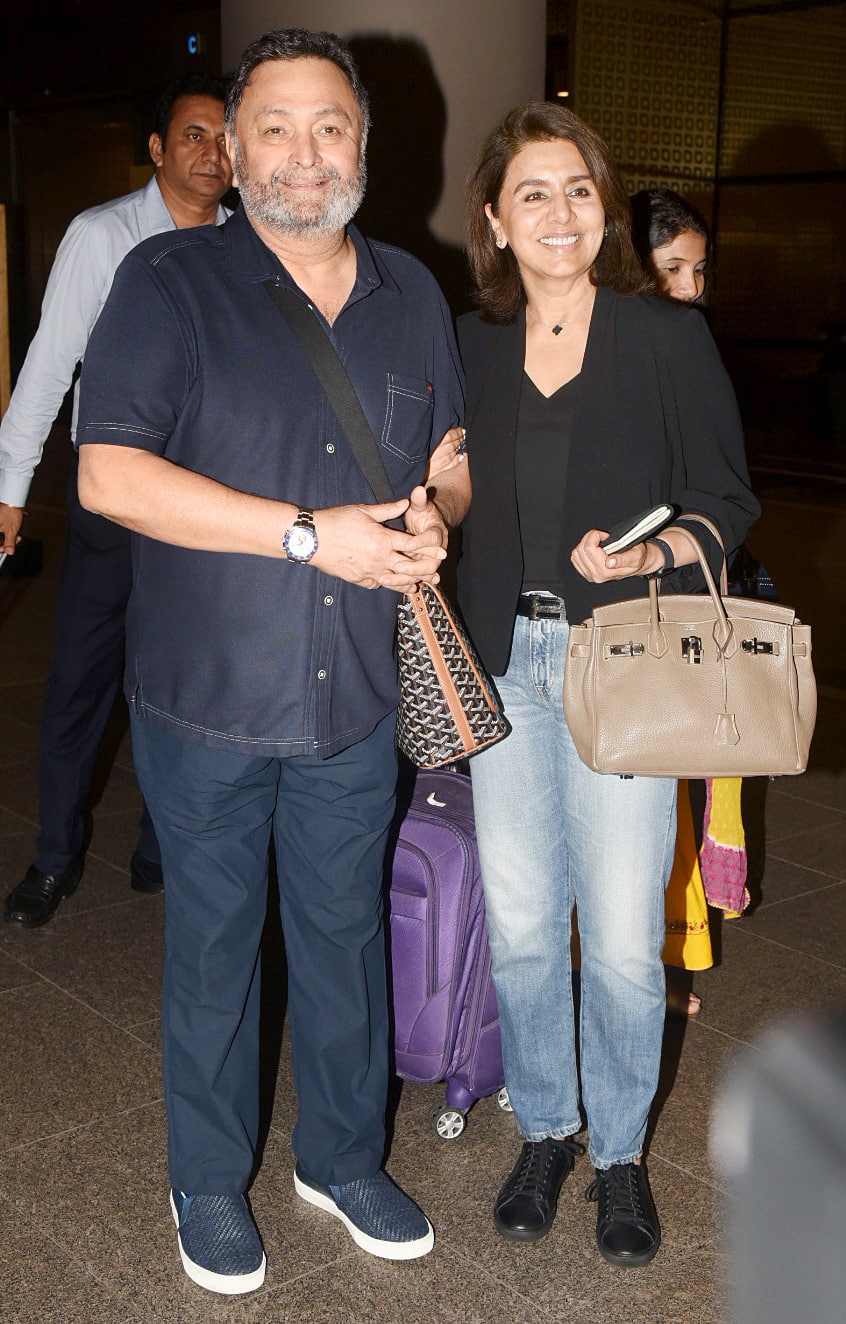 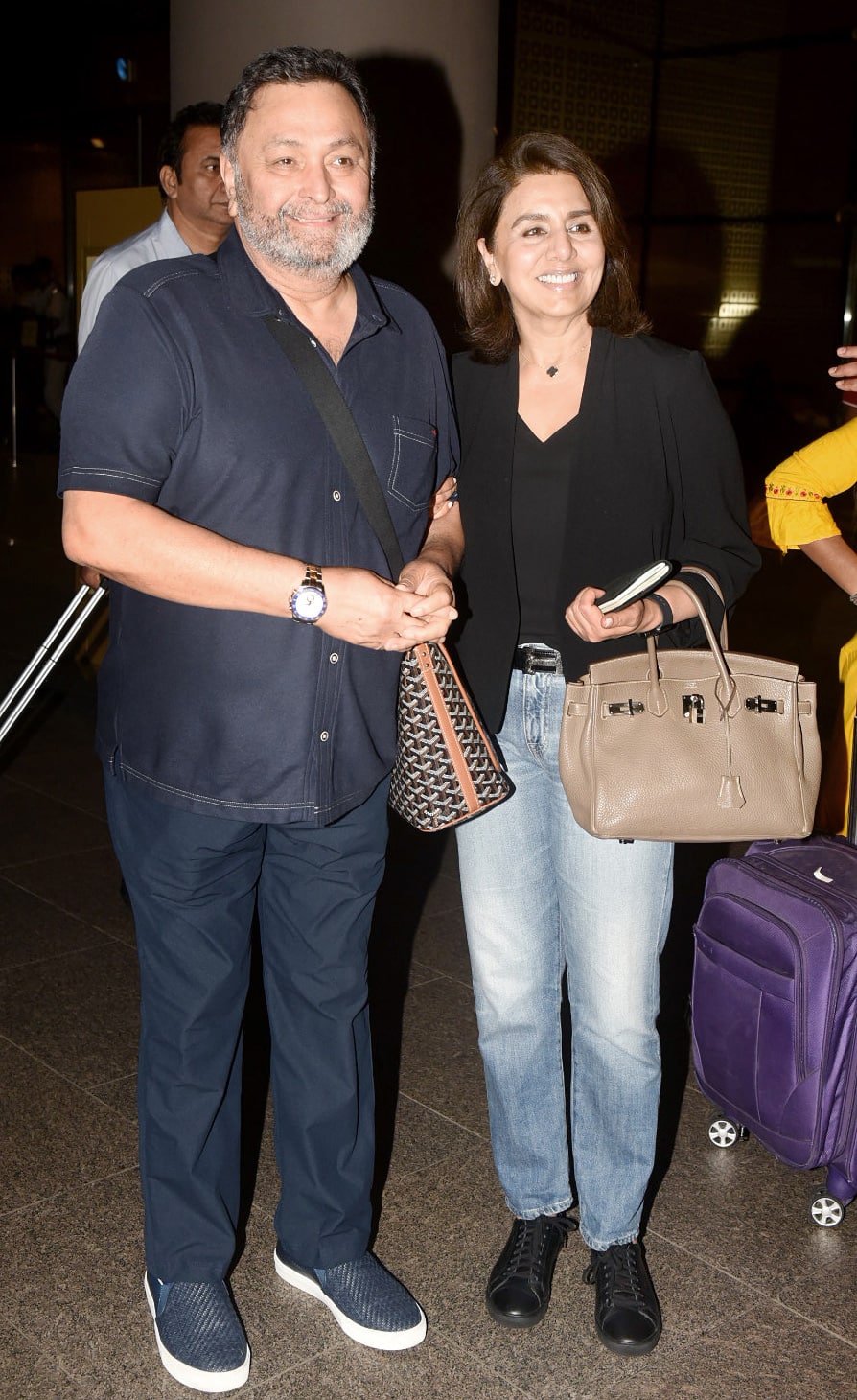 After his return, Rishi shared the good news of his return with fans on Twitter: “BACK HOME!!!!!! 11 Months 11days! Thank you all!”

The actor has always been vocal about his thoughts on Twitter and is an avid user of the medium. In fact, he had shared news of him taking a brief break from work as his health needed attention on Twitter.

When in NYC, the actor was visited by several prominent personalities such as Anupam Kher, Shah Rukh Khan, Gauri Khan, Nita Ambani, Tina and Anil Ambani, Priyanka Chopra and Alia Bhatt to name a few.

Rishi previously thanked everyone who prayed for his good health and even came down to meet him and Neetu Kapoor personally.

He is currently recovering well and fans can't be happier about it.