On the eight death anniversary of Shammi Kapoor, his nephew and actor Rishi took to Twitter to remember the legendary actor. 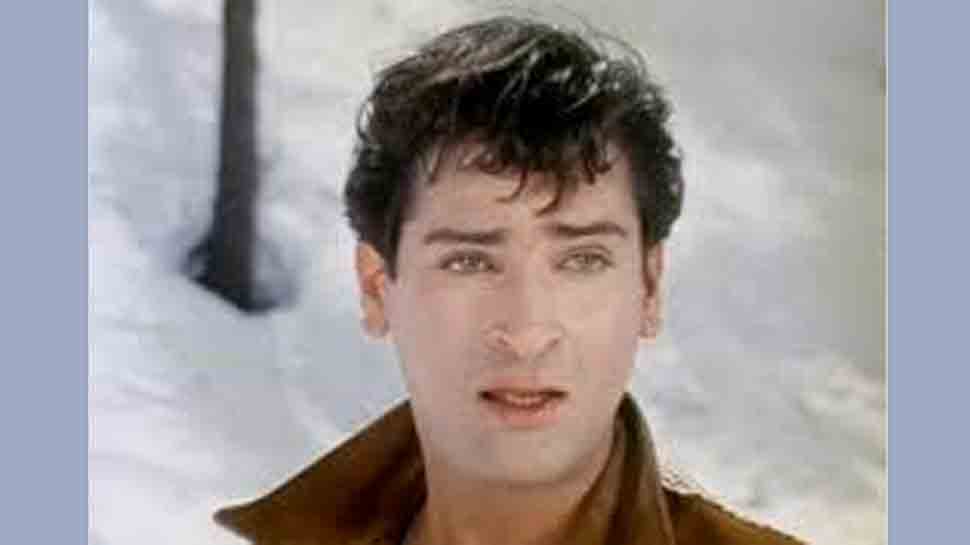 New Delhi: Actor Rishi Kapoor, who has been undergoing a treatement in New York, on Wednesday took to Twitter to remember late legendary actor and his uncle Shammi Kapoor on his death anniversary. Sharing a photo of Shammi from the film 'Junglee', he tweeted, "Remembering Shammi Kapoor. Left us 14th August 2011. Never a star like him!"

Remembering Shammi Kapoor. Left us 14th August 2011. Never a star like him! pic.twitter.com/PMKV0fe3i8

Shammi Kapoor, who was also known as Elvis Presley of India, was loved by the masses for his amazing acting skills and stylish look. He was also known for his unmatchable dancing skills. His hit films include, 'Junglee', 'An Evening In Paris', 'Kashmir Ki Kali', 'Tumsa Nahin Dekha', 'Teesri Manzil', 'Brahmachari', 'Dil Deke Dekho', 'Janwar', 'Bluff Master', 'Andaz', 'Dil Tera Deewana' among others.

In the 1970s, Shammi turned into a successful supporting actor, playing Saira Banu's father in 'Zameer' (1974) while he had been her leading hero a decade earlier in 'Junglee (1961). He also played Amitabh Bachchan's foster father in Parvarish (1977). He won a Filmfare Best Supporting Actor Award for his performance in Vidhaata (1982) where big giants as Dilip Kumar and Sanjeev Kumar played major roles.

Shortly before his death in 2011, Shammi made his last appearance in  Imtiaz Ali's 2011 directorial venture Rockstar, co-starring his nephew Ranbir Kapoor.

Rishi, on the other hand, is gearing up to come back home after staying in New York for almost a year due to his cancer treatement. He is expected to make his comeback with 'Jhootha Kahin Ka', directed by Smeep Kang.