Earlier this year, Vidya had announced plans to work in a web series based on the life of Indira Gandhi. 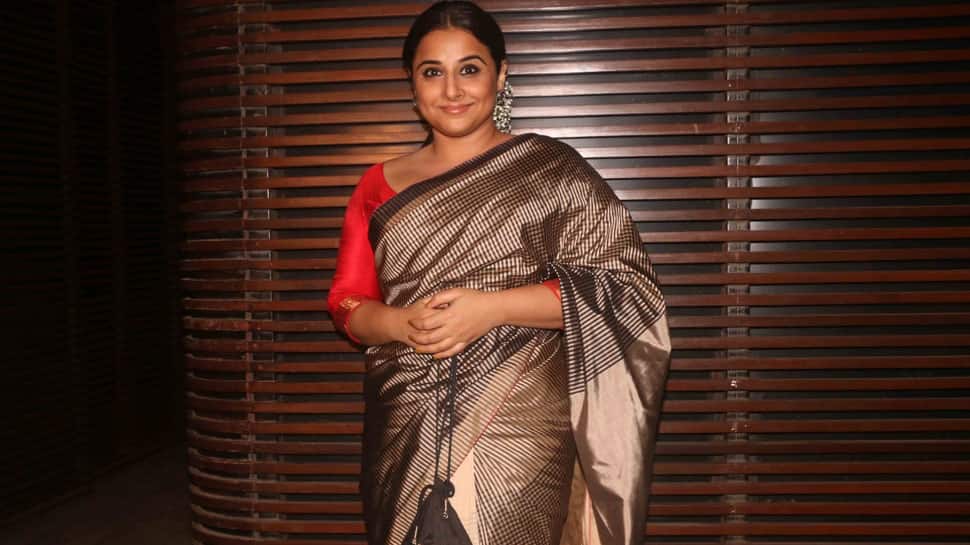 Mumbai: Vidya Balan's latest film "Mission Mangal" had a good start at the box-office, and her debut web series, based on India's first and only woman Prime Minister Indira Gandhi, has now found a director.

The series will be helmed by Ritesh Batra, director of "The LunchBox" that stars Irrfan, Nimrat Kaur and Nawazuddin Siddiqui.

Earlier this year, Vidya had announced plans to work in a web series based on the life of Indira Gandhi.