Robert De Niro, Shia LaBeouf to star in 'After Exile'

The upcoming drama is about a difficult trajectory toward forgiveness and redemption. 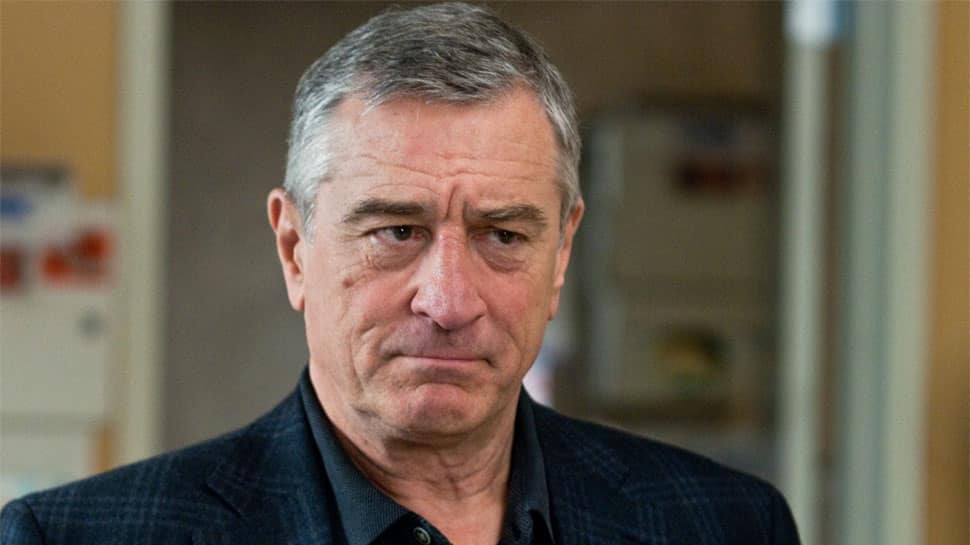 Washington: Actors Robert De Niro and Shia LaBeouf will star in the upcoming independent crime drama After Exile. The two will portray a father and son in the project, reported Variety. LaBeouf will play the role of an ex-con who, after being released from jail for killing an innocent man after a violent robbery, must re-enter his old life with his father (De Niro) in order to save his younger brother from a life of drugs and crime.

The upcoming drama is about a difficult trajectory toward forgiveness and redemption. De Niro will play Ted Delaney, an ex-con who lost his wife years ago and now suffers from alcoholism and guilt. All he has left is the need to save his two sons from the dark and destructive paths they are on. Joshua Michael Stern, whose credits include the Steve Jobs biopic `Jobs` and the series `Graves`, will direct the film from a script by Anthony Thorne and Michael Tovo.

Latter wrote the story, based on true events from his life. Les Cohen will serve as the executive producer, while Thorne and Steve Snyder are producing. The film is set to go on floors in Philadelphia in October. Apart from this film, De Niro will be seen in Martin Scorsese`s thriller `The Irishman` alongside Al Pacino, Joe Pesci and Harvey Keitel.

He will also appear in Joaquin Phoenix`s `Joker`.LaBeouf can currently be seen in the feel-good film `Peanut Butter Falcon`, and will next appear in the upcoming autobiographical drama `Honey Boy`, that LaBeouf wrote, based on his rough journey as a child star.