Downey Jr can be seen posing with a doll representing the character Rocket Raccoon. 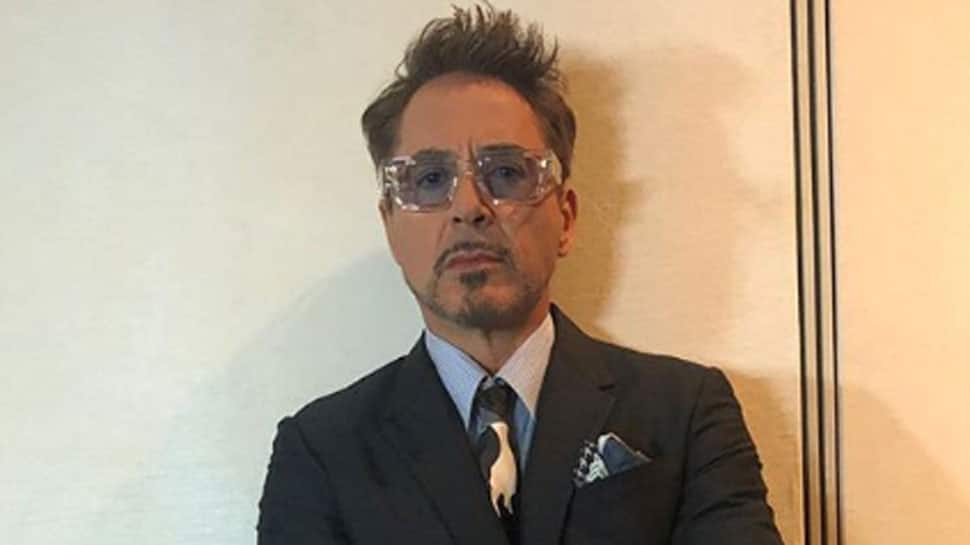 Downey Jr on Wednesday took to Instagram to share a photograph and captioned it: "Infinity War/Endgame cast and crew fully assembled... #TeamStark #thankyou Where's #waldo? It takes a village," he wrote.

Downey Jr can be seen posing with a doll representing the character Rocket Raccoon.

"Avengers: Endgame", the final chapter from the "Avengers" franchise, crossed the Rs 300 crore box office mark in India, becoming the first Hollywood film to achieve the benchmark in the country in just 10 days of its release.

It released in Hindi, English, Tamil and Telugu across 2,845 screens in India on April 26.

Marvel superheroes have assembled one last time in "Avengers: Endgame" to save the world and fight against Thanos.

"Avengers: Endgame", the 22nd film in the Marvel Cinematic Universe, marks the end of an era that revolved around Iron Man, the Hulk and Captain America, among others. It is helmed by the Russo Brothers Joe and Anthony.