But Stallone said that when he was starting out, his speech impediment had stumped filmmakers and fellow actors like "Terminator" star Arnold Schwarzenegger. 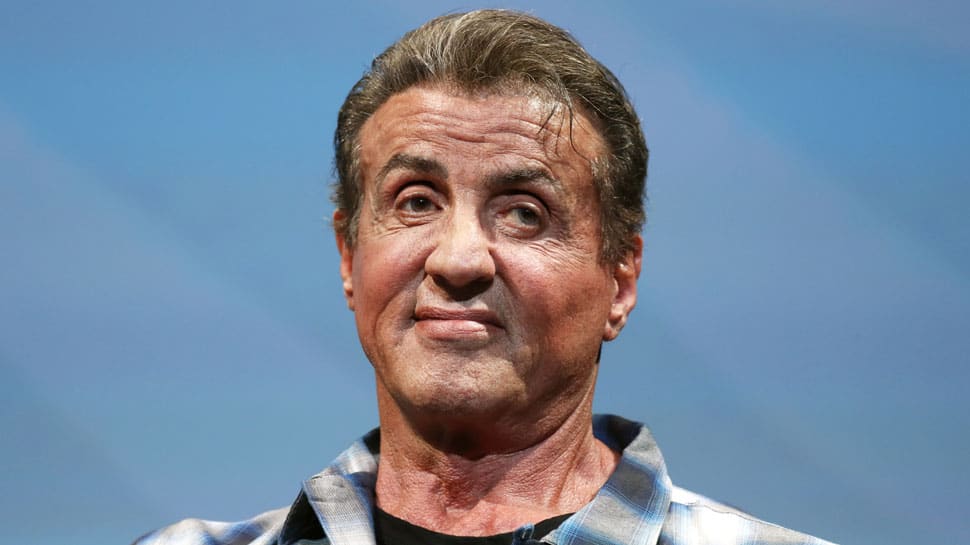 Cannes: Action movie superstar Sylvester Stallone told cinemagoers in Cannes on Friday that he never expected to make it in the film industry due to an accident at birth that caused him to slur his words - now one of his more celebrated trademarks.

The U.S. actor, 72, rocketed to fame in 1976 with his Oscar-winning boxing movie "Rocky" and went on to become one of Hollywood`s biggest action stars through the "Rocky" and "Rambo" and film franchises.

But Stallone said that when he was starting out, his speech impediment had stumped filmmakers and fellow actors like "Terminator" star Arnold Schwarzenegger.

"I didn`t think I was going to (have a career in film)," Stallone said during the Cannes Film Festival, where he was invited to speak in a celebration of his career.

"When I would try to get jobs in commercials, the director would go, `What are you saying, what language is that?`

"I knew it was bad when Arnold Schwarzenegger said, `You have an accent`," Stallone added. "I go, `I have an accent? Excuse me, what?` It`s true. Arnold and I should open up a school for speech lessons. It would be perfect."

Stallone`s snarl and slurred speech are now among his widely recognised signatures. He is also known for his muscular physique.

The actor and filmmaker was given a rapturous welcome as he arrived for Friday`s event, and greeted crowds with "Yo."

He also reflected on his most famous roles.

"Rambo deals with the very dark side of nature that unfortunately a lot of people live with because they feel isolated," Stallone said of the character, a Vietnam War veteran who struggles to readjust to civilian life.

"Rocky is different, he`s the more optimistic, he realises he is not a special man but he tries to be special," the actor added. Rocky Balboa is an Italian-American boxer from a working class background who makes it big.

Stallone`s performance in "Rocky", the first film in the franchise, earned him Best Actor nominations at the Golden Globes, Oscars and BAFTAs - though he has never won the awards.

Audiences at Cannes were set to be shown early clips for "Rambo V: Last Blood" on Friday. The latest film from that series is set for release in the United States in September.